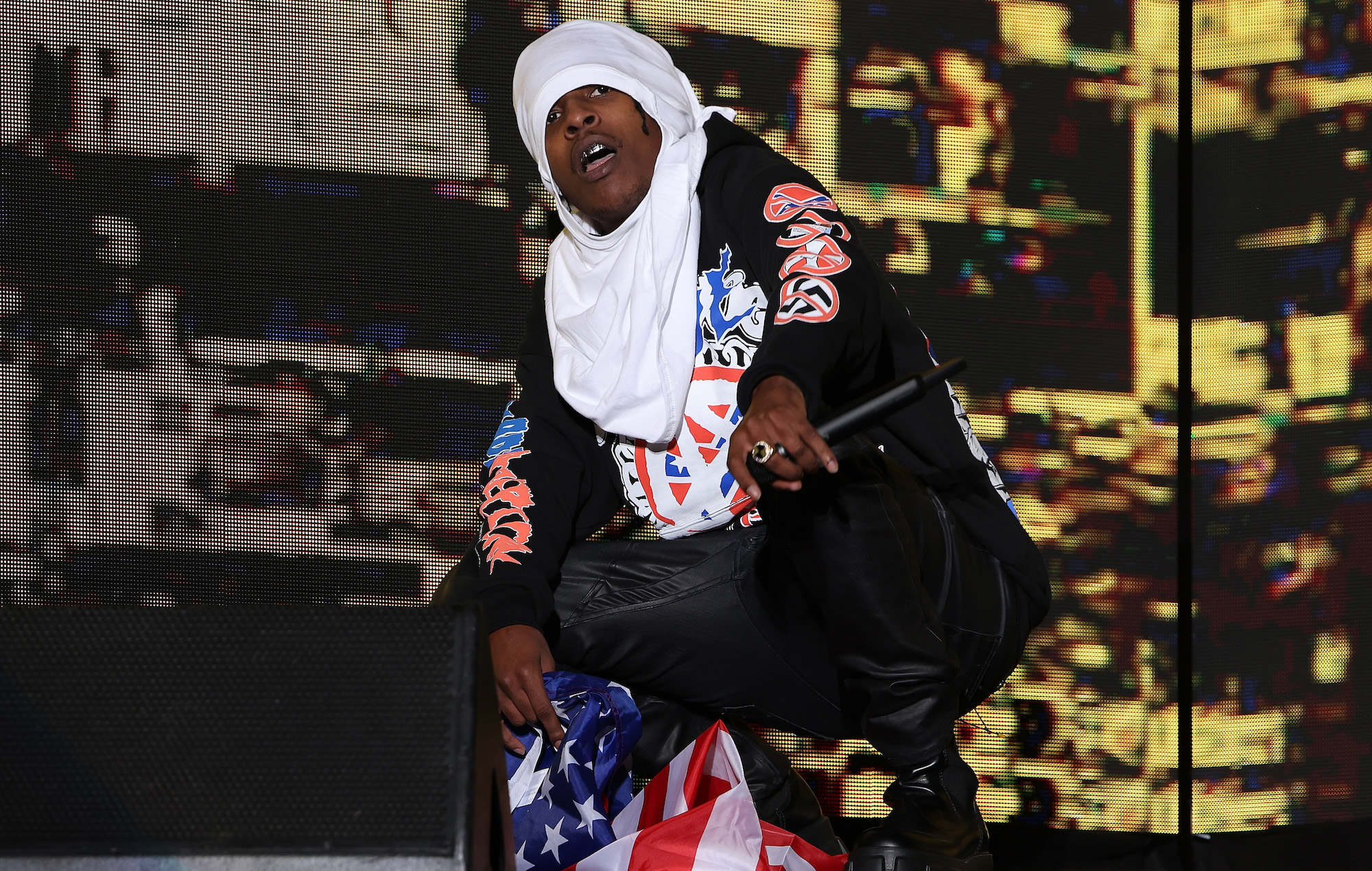 After announcing it earlier this week, A$AP Rocky has officially dropped the tenth anniversary edition of his acclaimed debut mixtape, ‘LIVE.LOVE.A$AP’.

It marks the first time that fans have been able to hear the record on streaming services, albeit with an altered tracklisting. Three songs from the 2011 project have been pulled – ‘Keep It G’, ‘Kissin’ Pink’ and ‘Out of This World’ – however they’ve been supplemented with a new cut titled ‘Sandman’.

The song was produced by Kelvin Krash and Clams Casino, and is carried by a melancholic soundscape of warbly and distorted guitar melodies, pitch-shifted vocal clips and a simple, yet powerful beat. It also serves as a tribute to the late A$AP Yams (a founding member of the A$AP Mob), who passed away in January of 2015.

Towards the track’s end, Rocky sings: “Rest in peace to Yams / I done lost some friends / ’Til we meet again / We gon’ forever dance.”

Have a listen to ‘Sandman’ below:

‘LIVE.LOVE.A$AP’ first arrived in October of 2011. It came after Rocky famously signed a $3million deal with RCA Records and Polo Grounds Music, after a bidding war was launched for him. It was followed in January 2013 with his debut studio album ‘Long. Live. A$AP’.

Rocky is among several rappers who have added their old mixtapes to streaming services in recent years. Wiz Khalifa added ‘Kush & Orange Juice’ to DSPs a couple of years ago, followed soon after by Big K.R.I.T.‘s ‘K.R.I.T. Wuz Here’,  Lil Wayne‘s ‘No Ceilings’ and Big Sean’s ‘Detroit’.

Back in July, Rocky and Rihanna were spotted shooting a new music video together in New York City. The pair recently confirmed they were dating after years of on-and-off speculation about their relationship, with Rocky also revealing that he has been busy at work on new music with the singer.

Meanwhile, Rocky recently shared a snippet of a new track in a recent advert for PacSun, the California-based clothing company that Rocky was recently named a guest Creative Director of.

New York based artist Snyder drops his highly anticipated single, “Tonight” featuring Northside Rocky out now! “When I met Rocky initially we had this immediate…

A$AP Rocky has been charged in connection with a shooting that occurred in November 2021. In April this year, the rapper was arrested in Los…

Rihanna seamlessly blended casual with chic for a recent night out with boyfriend A$AP Rocky. The A-list duo stepped out in New York City over…