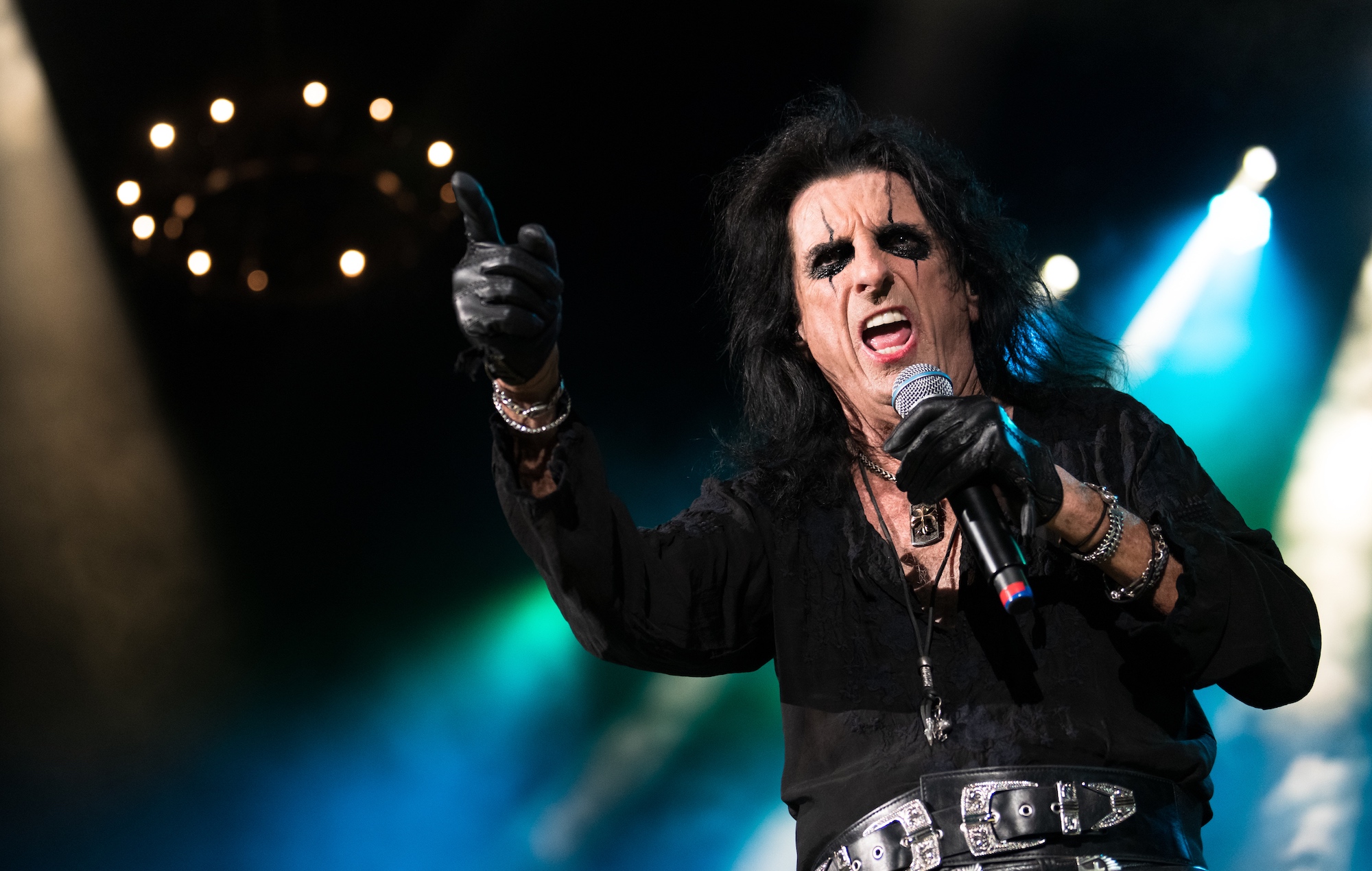 Alice Cooper has announced a US tour for early next year in support of latest album ‘Detroit Stories’.

The run of dates will kick off in Cincinnati, Ohio on January 28 and will include stops in Kentucky, North Carolina, Georgia and more.

The tour will conclude with Cooper headlining the 2022 Monsters of Rock cruise in mid-February alongside Skid Row, Lit, Queensryche, Winger and more. Departing from Miami, Florida, the five day and night full ship charter cruise will depart on February 9, wrapping up on February 14.

Last month, Cooper announced a co-headlining UK arena tour for 2022, alongside The Cult. The tour is set to begin on May 23 with a show at the Swansea Arena, before the band play at The O2 in London two days later. Dates in Manchester, Glasgow and Birmingham follow before the tour wraps up in Leeds at the First Direct Arena on June 1.

Cooper released latest album ‘Detroit Stories’ back in February of this year. Speaking of the album’s theme at the time of its announcement, Cooper said, “Detroit was the epicentre for angry hard rock.

“After not fitting in anywhere in the US (musically or image-wise) Detroit was the only place that recognised the Alice Cooper guitar driven, hard rock sound.”

The post Alice Cooper announces US tour for winter 2022 appeared first on NME.

Following his just-completed successful fall tour, Alice Cooper will be back on the road again in 2022, starting in Cincinnati on January 28 and running…

Shock-rocker is hitting the road with support from Buckcherry on most dates. Continue reading… Link to the source article – https://ultimateclassicrock.com/alice-cooper-spring-2022-tour/

After wrapping a successful and uninterrupted fall 2021 tour, Alice Cooper recently announced a run of January and February dates ahead of a headline appearance…