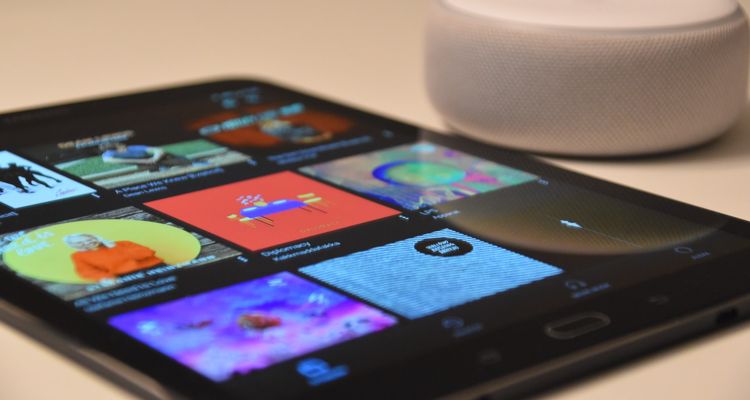 Following a price hike in Japan, Amazon is also raising prices for Amazon Music Unlimited in the US.

Tokyo outlets first reported the news of an Amazon Music Unlimited price hike a few days ago. Now that news has been reflected on the Amazon US site. A new section in its customer help and solutions section explains the pricing effect. “To help us bring you even more content and features, we’re updating the prices of select Amazon Music Unlimited plans.”

Amazon says the new pricing tier starts on February 21, 2023–the same date for price changes in Japan. Anyone with an Amazon Music Unlimited Individual plan will now pay $10.99/month per service–a $1 increase. The student plan is similarly affected, rising to $5.99/month from $4.99/month. This move comes as part of several other cost-cutting measures like laying off 18,000 employees and ending its AmazonSmile charity donation program.

But Amazon is not the first major tech company to raise the prices of its music plans. Apple raised the price for its individual Apple Music plans and Spotify appears prepared to follow suit. When it made that announcement, Apple cited music licensing fees as the primary reason for the price hike.

Now that Amazon Music Unlimited has raised individual non-Prime prices, it’s on par with Apple Music again in terms of cost. Both Apple Music and Amazon Music Unlimited offer access to HiFi music at no extra cost—a move Spotify seemed to be shying away from. Spotify HiFi was announced in February 2021, and it’s still not available. Rumors about a Spotify Platinum plan that includes lossless listening have also swirled—but so far nothing.

Link to the source article – https://www.digitalmusicnews.com/2023/01/20/amazon-music-unlimited-plan-price-increase/

Minato, Tokyo, Japan. Photo Credit: Louie Martinez After Apple Music’s price increased in late 2022 – and as Spotify reportedly prepares to up the cost…

After Apple Music and Deezer increased the cost of their individual plans in markets including the U.S. — and as Spotify reportedly plots a bump…

Photo Credit: Gizmodo Days after Apple Music raised the cost of its individual plan in markets including the U.S., Spotify CEO Daniel Ek has confirmed…