In partnership with BBC Sounds

BBC Sounds and BBC Radio 1 have launched a new podcast, Arctic Monkeys: Believe The Hype, that explores the legacy of the band’s seminal debut album, ‘Whatever People Say I Am, That’s What I’m Not’.

The eight-part series features exclusive interviews with artists that have played a pivotal role in the band’s story, including Richard Hawley and John Cooper Clarke, as well as celebrated Arctic Monkeys fans Yungblud, Mahalia, Jordan Stephens, and Reverend and the Makers’ Jon McClure.

Hosted by Kate Nash, the podcast provides listeners with insight into how ‘Whatever People Say I Am, That’s What I’m Not’ changed the British indie landscape to become one of the biggest breakthrough albums of all time. The episodes contain previously unheard archive audio, live recordings, and stories from those who witnessed the phenomenon, including Jo Whiley and former NME editor Conor McNicholas.

You can listen to the series here, which is available exclusively on BBC Sounds. 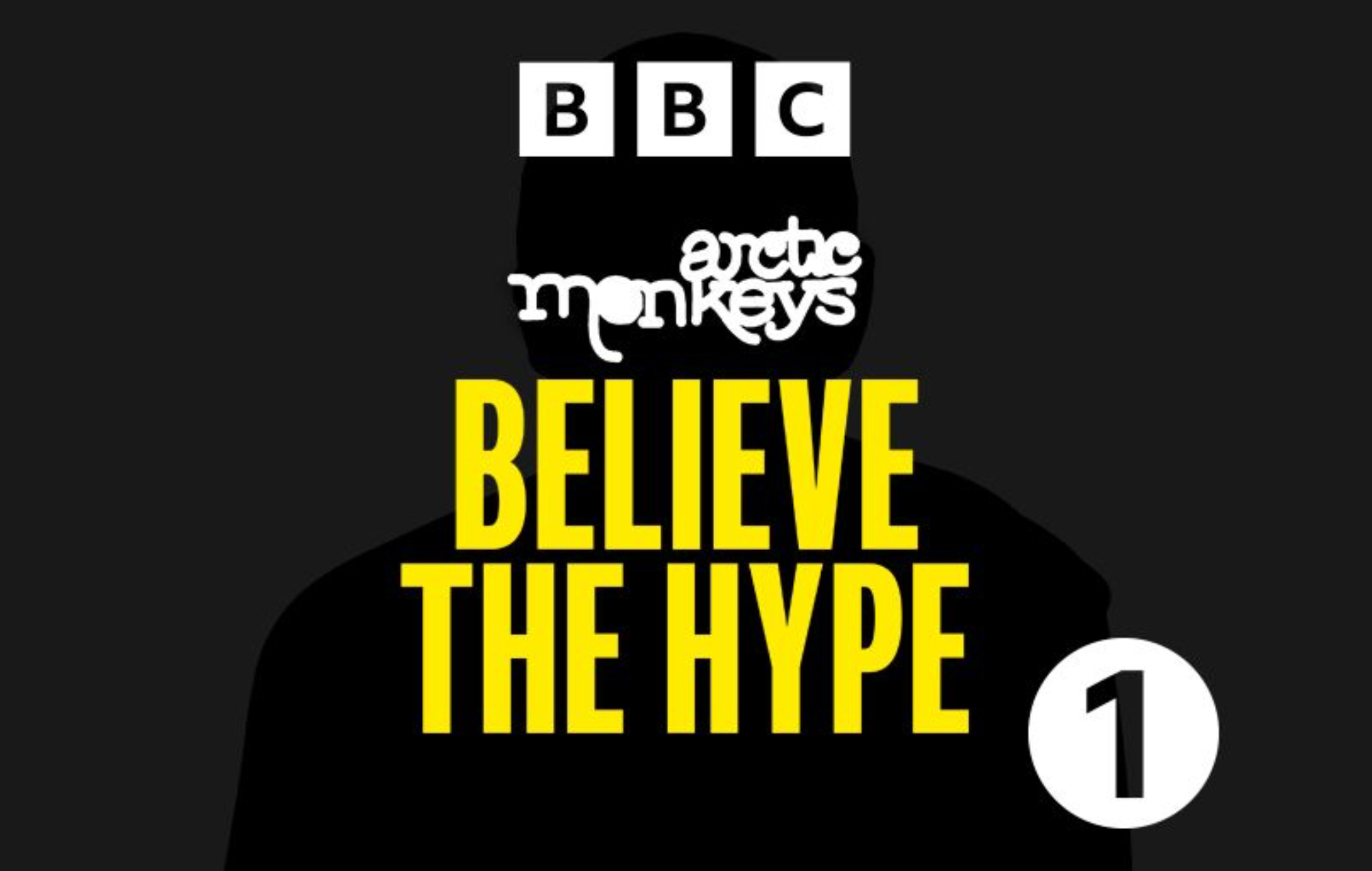 Speaking on the podcast, Yungblud said: “I think the thing that I learned from the Arctic Monkeys is that they did it so organically and individually, that you can never replicate that, but it teaches you to figure out your own thing.”

In another episode, R&B star Mahalia spoke to how the album has informed her career. “I think Alex Turner’s songwriting, to be honest, has inspired me more than anything else. He makes it so relatable. Even if you didn’t know one of those characters personally they made you feel like you did,” she said.

‘Whatever People Say I Am, That’s What I’m Not’ still currently holds the record for fastest selling debut album by a band in UK history, having shifted 363,735 copies in a week. In 2013, NME would go on to rank the record at 19 in NME‘s 500 Greatest Albums of All Time list.

Speaking to NME in last year’s Big Read cover interview, frontman Alex Turner likened the emotional depth of the orchestral arrangements across recent album ‘The Car’ to the two-minute guitar breakdown that wraps up ‘A Certain Romance’, the final track on ‘Whatever People Say I Am, That’s What I’m Not’.

“I remember when we were recording ‘A Certain Romance’ and having a conversation with the producer about the final guitar solo,” he said.

“There’s something that happens at the end of that track where we break some rules in a single moment. We focused on the [emotional] effect of the instrumentals over the words – and I feel like we’ve been trying to do that again and again since then.”

Asked if he was still proud of the song, Turner replied: “If anything, for the fact that [‘A Certain Romance’] showed that we did actually have these ambitions beyond what we once thought we were capable of. Back then, we would struggle with the idea of adding anything more to the songs; but here, there’s some guitar that goes high, and then comes back in.”

“When we recorded [‘A Certain Romance’] we were all like, ‘Woah, woah, woah…’” he added. “‘What have we done here?’ Pushing the music that far out from what we’d done before initially felt contentious, to say the least.”

Alex Turner has shared the first details on Arctic Monkeys‘ forthcoming seventh album ‘The Car’, revealing that the band have adopted a “louder” sound this…

Arctic Monkeys Debut “I Ain’t Quite Where I Think I Am” Days Before Release of New LP ‘The Car’ Photo by Zackery Michael Today, Arctic…

Arctic Monkeys will release their seventh album, The Car, on Oct. 21 via Domino, on which the band runs “wild in a new and sumptuous…

Arctic Monkeys frontman Alex Turner has given his first interview in three years – and it’s all about sports. The indie icons returned to the…