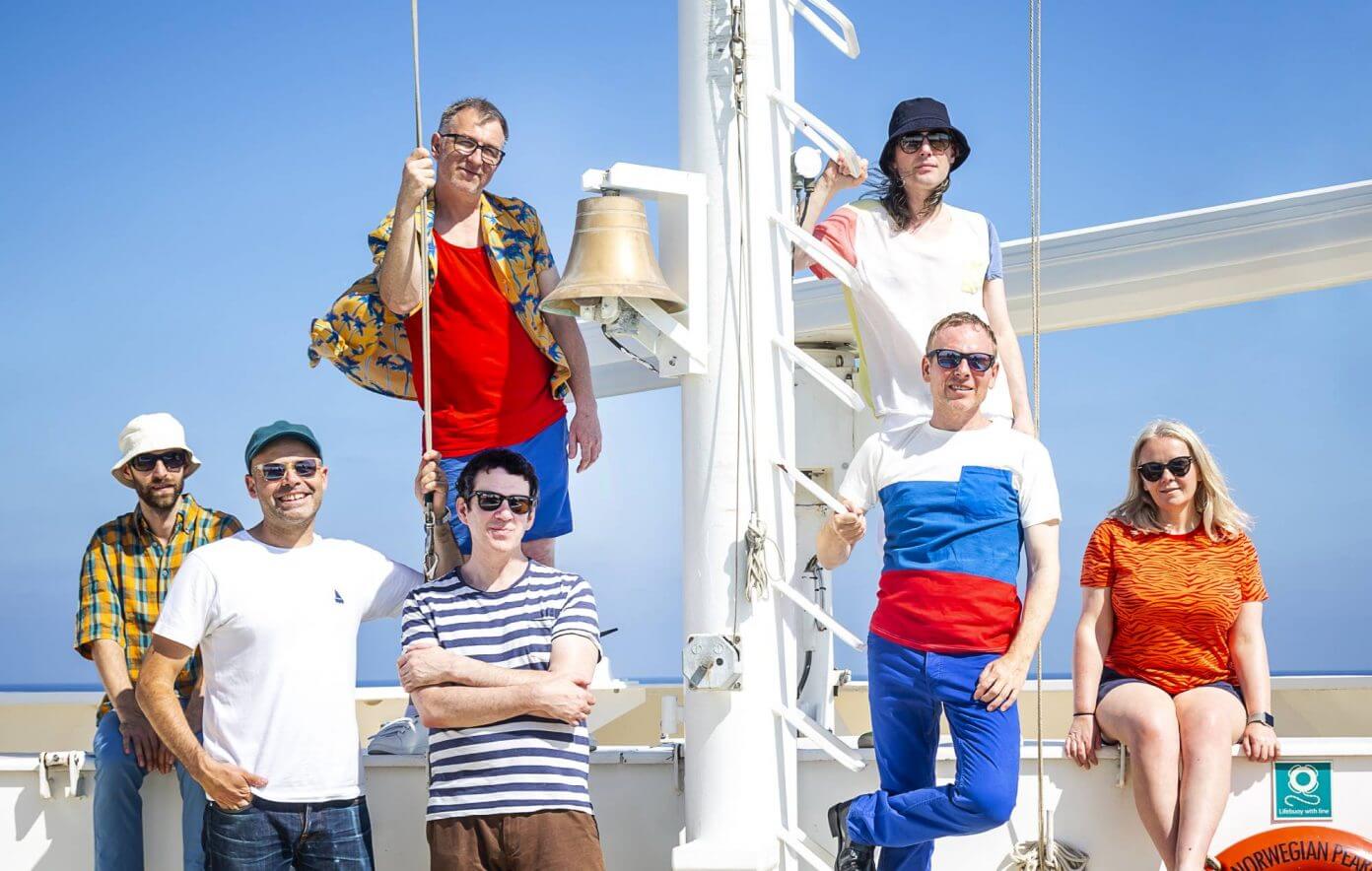 Belle & Sebastian have announced a UK and European tour for 2022.

The gigs will be the band’s first live shows since 2019, with the tour set to kick off in Aberdeen on January 31 next year.

Belle & Sebastian will make stops in Leicester, Cardiff, Brighton, Cambridge and more during their 2022 UK tour, which also includes a pair of dates at the Roundhouse in London.

Following the conclusion of the UK tour on February 21 in Motherwell, Belle & Sebastian will then head to the continent for a European tour which begins in Munich, Germany on April 11.

The band’s European tour will include visits in April 2022 to Italy, France, Switzerland, the Netherlands and Scandinavia, before concluding in Brussels on April 29.

You can see Belle & Sebastian’s upcoming UK and European tour dates below.

Belle & Sebastian’s last release, the live album What to Look for in Summer, came out in December.

Lucy Dacus has announced details of her 2022 UK and European tour. ORDER NOW: The August 2021 issue of Uncut Next year’s live dates will be…

Teenage Fanclub have released a new song from their upcoming album, Endless Arcade. You can watch a video for the song, “In Our Dreams“, below.…