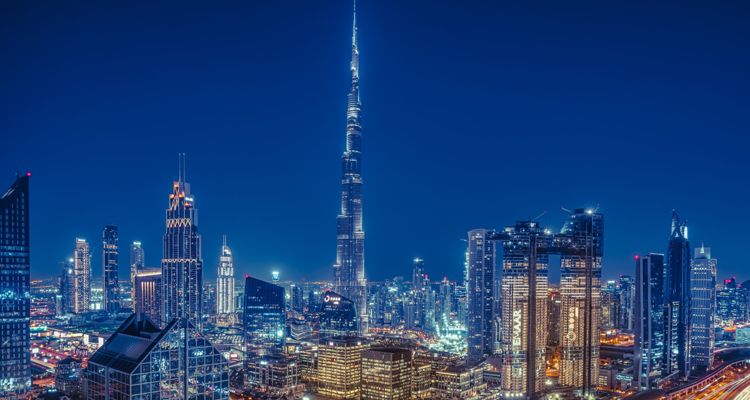 After returning to the stage to headline for a Dubai resort opening, Beyonce fans aren’t happy with the Queen.

According to the BBC, the singer reportedly received $24 million for the exclusive performance at a 1,500 seat gig. Despite the no phones policy, footage from the event leaked online. Some fans expressed their happiness at seeing the Queen again—but others were less than thrilled about the location.

Renaissance is supposed to honor black queer culture, but none of the songs featured during her performance. That’s because Dubai has strict laws against same-sex relationships or media depicting them. “It seems like a really misguided choice from her,” Abigail Firth, a freelance music journalist, told BBC Newsbeat. “She’s obviously a multi-millionaire anyway, she didn’t really need to do this, she didn’t really need the money. That’s probably where some of the backlash is stemming from as well.”

Beyonce’s father, Mathew Knowles, defended his daughter’s decision to perform in Dubai. He says Beyonce has always stood for inclusiveness and says the decision not to perform songs from Renaissance is because she’s planning a new tour. “She’ll announce it when she’s ready,” he says. Beyonce has not commented on the criticism.

“No beef but I’m struggling to understand why Beyonce, who has half a billion dollars, would accept 20 million dollars to make her debut performance of the Renaissance album, a record which lifts heavily from queer culture, in Dubai, a country where LGBT rights aren’t recognized,” reads one tweet about the performance.

“Beyonce can perform where ever she so chooses! Dubai paid her 24 million dollars. I don’t care what Dubai has to say about gays. 24 million? Where you want me to perform at?” jokes another tweet about the performance.

Beyonce’s 11-year-old daughter Blue Ivy also joined the singer on stage for her rendition of “Brown Skin Girl” during the hour-long performance.

Link to the source article – https://www.digitalmusicnews.com/2023/01/24/beyonce-faces-backlash-over-24mm-dubai-resort-performance/

Photo Credit: Parkwood Entertainment Instagram Beyonce has returned to the stage as a headliner for the first time in four years to celebrate the opening…

Beyoncé has made her long-awaited return to live performances this weekend with an unexpected show in Dubai. As Pitchfork initially reported, the show took place as…

Beyoncé has reportedly invited a number of journalists and influencers out to Dubai this weekend to celebrate the launch of a new, luxury hotel. The…