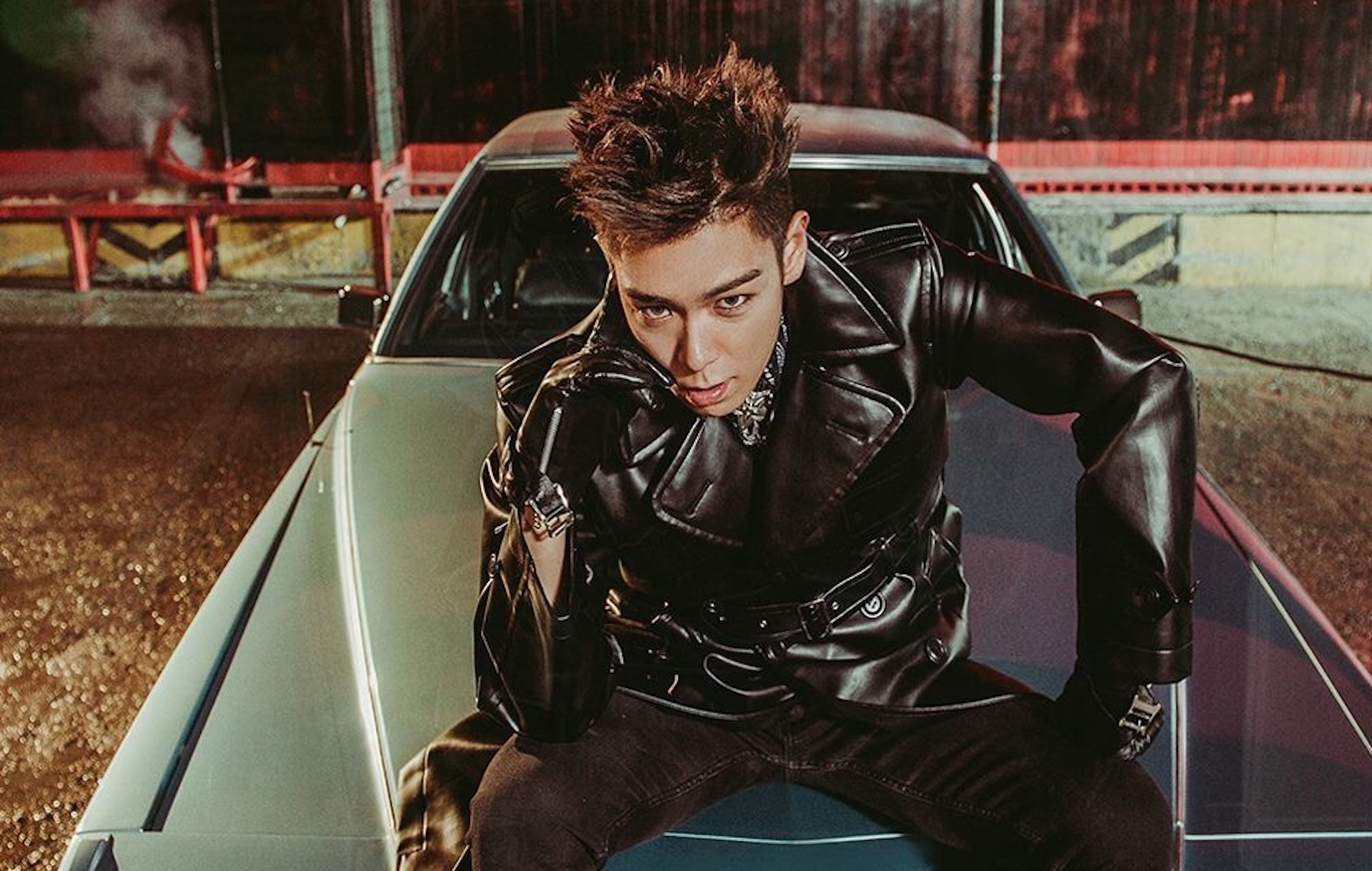 In a new interview with Prestige Hong Kong, the South Korean musician spoke about the “harsh” K-pop system, observing how the current training regime affects younger K-pop idols and their mental well-being.

“I, myself, am fortunate that I only spent less than a year as a trainee before I debuted – a relatively short time – but after, I saw all the trainees, the boys and girls, they’re under a very harsh system,” T.O.P said.

“They’re told what to do and trained just like robots,” the rapper added. “They might get popular, they might get bigger, but in their heart and in ways we can’t see, they’re being isolated, and feel lonely inside.”

To address this, T.O.P expressed his desire to change the system and establish a new type of K-pop record company. “I don’t want to be a robot maker,” he said. “I want to make a real artist and help real artists. I’m positive about making a group that’s completely different from Big Bang in the future.”

T.O.P later expanded on his idea for more comprehensive mental health advocacy in South Korea, pushing for better recognition and acknowledgment for the mental health of younger people overall. “I want to start different kinds of activities that provide positive and hopeful messages to the younger generation out there,” he added.

Last month, YG Entertainment announced that the rapper decided to part ways with the agency after 16 years. At the time, the company said that T.O.P. had discussed his decision to end his contract with the group’s members and that the K-pop idol “wants to expand his horizons beyond Big Bang”.

Big Bang’s T.O.P has spoken up about the aftermath of his marijuana case publicly for the first time. READ MORE: NMIXX try to transcend genres…

Big Bang member T.O.P has opened up about where he is in life after the boyband’s much-anticipated comeback. READ MORE: (G)I-DLE on their year-long hiatus,…

Big Bang member T.O.P. has taken to Instagram to share how he feels, following his departure from YG Entertainment. READ MORE: Yuju on her rebirth as…