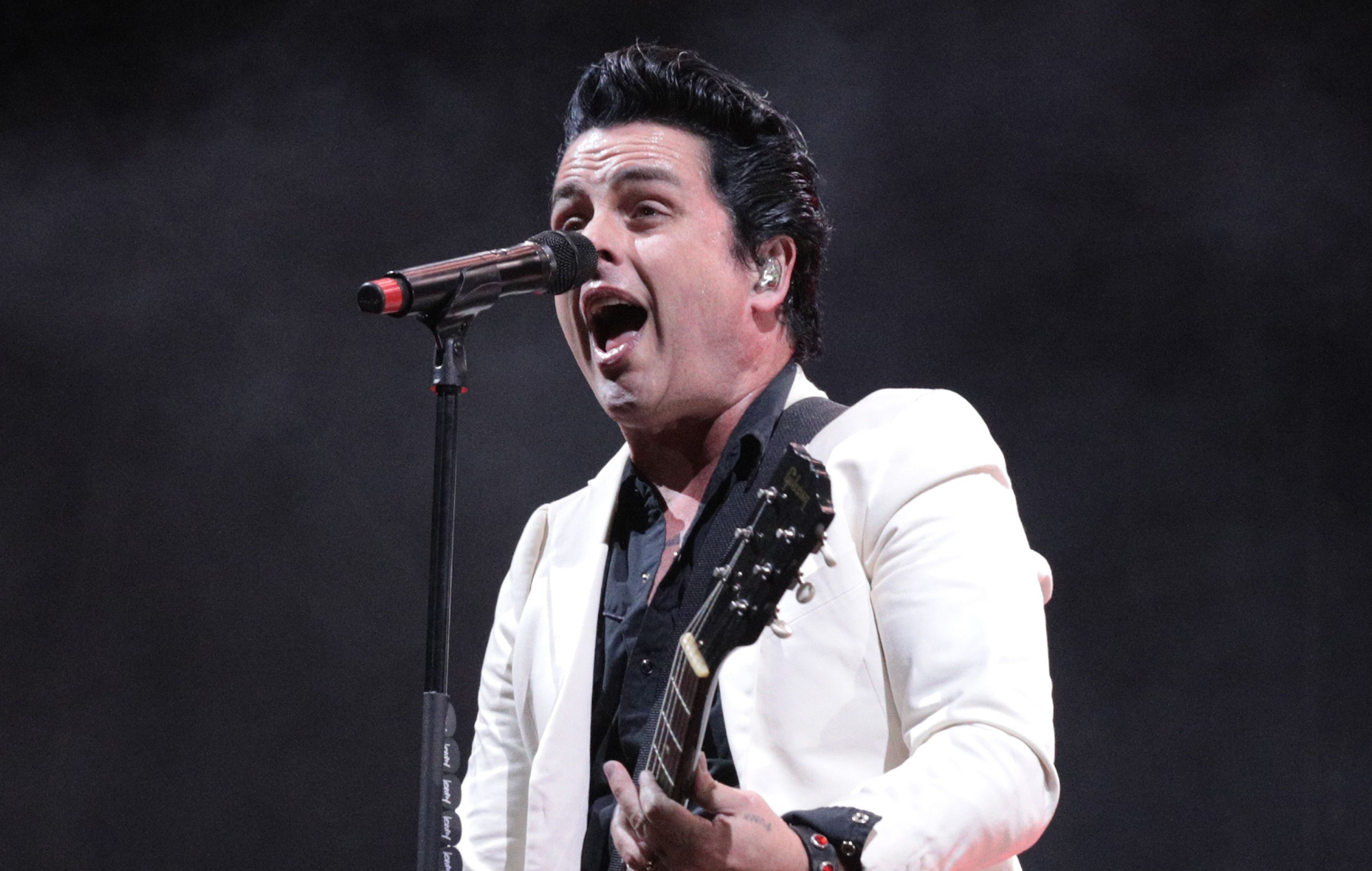 The Green Day frontman gave the unfortunate news in an update to his Instagram Story, writing: “After the holiday I found out I was exposed to COVID. I’ve tested negative but, I have made the decision not to travel to Miami for New Year’s Eve Party out of caution. Happy New Year and hope everyone stays safe!”

Billie Joe has cancelled his appearance for the New Years Eve special after being exposed to COVID. He has tested negative but cancelled out of an abundance of caution. https://t.co/gkJTJfLft5 pic.twitter.com/OQ4pIqTzkc

At the time of writing, NBC have not announced a replacement for Armstrong. Acts still slated to perform include Saweetie, Jack Harlow, Brandi Carlile, Anitta, 24kGoldn and Kitty Ca$h, while NBC have also promised “more surprises” to come. The show will be streamed live from Miami on NBC and Peacock, kicking off at 10:30pm ET and running for two hours.

Miley’s New Year’s Eve Party will replace Carson Daly’s long-running New Year’s Eve special, which he had hosted on NBC since 2004. Saturday Night Live helmer Lorne Michael is on board to executive produce the event.

It’s also been revealed that Cyrus and Davidson got matching tattoos following a previous appearance on Saturday Night Live. The pair recalled making their decision after they played singing and dancing babies for a sketch: “We said, ‘We babies,’ and for some reason, we looked at each other and were like, ‘That’s a great tattoo,’” explained Cyrus on The Tonight Show.

Were he able to appear at tonight’s gig, Armstrong would likely have shown off cuts from his 2020 solo album, ‘No Fun Mondays’. In a three-star review of the record, NME’s Andrew Trendell said the covers album “paints a pretty spot-on portrait of what it’s like to be alive in 2020, told through the hidden gems of [Armstrong’s] record collection and delivered with the heart and energy that you’ve always known him for”.

Armstrong has kept busy since the album’s release last November. Last December, he reunited Green Day’s “secret” side-project, The Network, for their ‘Money Money 2020 Part II: Told Ya So!’ album. March saw him mint an exclusive podcast for Audible’s Words + Music series, while in June (and then earlier this month), he teased that Green Day had new music on the horizon.

Green Day also embarked on their long-delayed Hella Mega Tour with Fall Out Boy and Weezer, and celebrated the 30th anniversary of their seminal second album, ‘Kerplunk’.

Billie Joe Armstrong has canceled his appearance on Miley Cyrus‘ New Year’s Eve television special on NBC after being exposed to COVID-19 over the holiday.…

Miley Cyrus and Pete Davidson are set to ring in the New Year’s Eve party on NBC. And they’re bringing friends. An all-star lineup will…

Ringing in the New Year. Continue reading… Link to the source article – https://loudwire.com/billie-joe-armstrong-brandi-carlile-miley-cyrus-new-years-eve-party-nbc/

Miley Cyrus rung in the New Year last night (December 31) with an all star concert live from Miami featuring some of music’s biggest artists.…