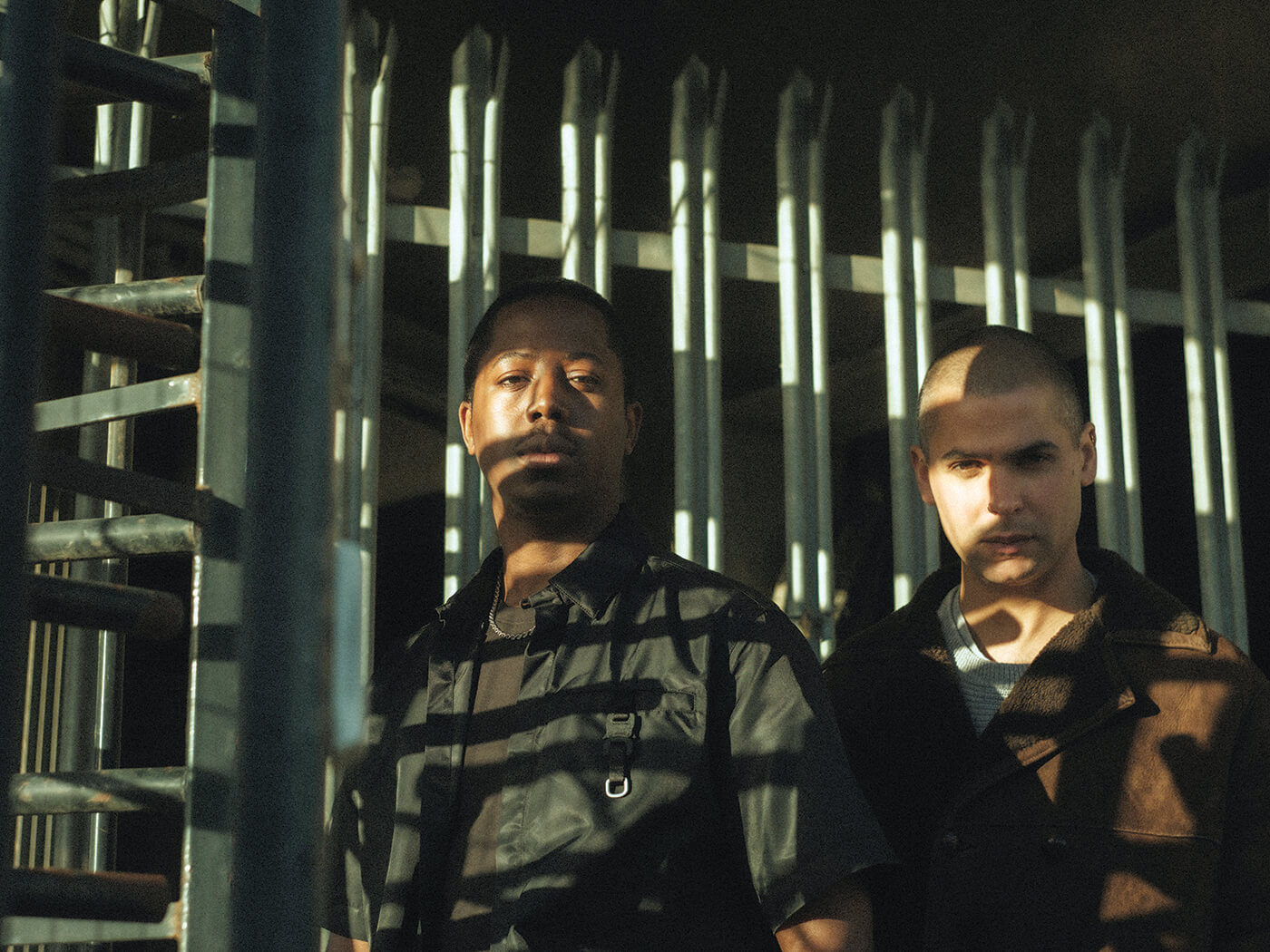 Binker Golding and Moses Boyd cut their first album Dem Ones back in 2015, when the talk of the UK jazz renaissance was just a gleam on the face of a neatly polished hi-hat. Both were alumni of Tomorrow’s Warriors, a London-based education programme dedicated to giving a young generation of multiracial jazz musicians a leg up, and both had carved out a reputation on the scene. Binker Golding was the senior of the pair, a skilful tenor saxophonist who had risen to a key role in the Warriors’ Soon Come Ensemble. Boyd, some six years his junior, was a young drummer-for-hire from south-east London who was studying at the prestigious conservatoire Trinity Laban, but also expressed his love for grime artists like Dizzee Rascal. You could hear a lot of this in Dem Ones. Six sax-and-drums improvisations with a distinctly London swagger, it scooped a MOBO for Best Jazz Album and put the spotlight on a new generation of UK jazz musicians pushing through.

Seven years later, much has changed. Both have made a dent as artists in their own right – Golding leads a top-flight quartet, while Boyd’s solo album Dark Matter was nominated for the Mercury Prize. Together, meanwhile, they’ve cut a string of studio and live records that showcase their affinity. Feeding The Machine is the latest. Cut in an exploratory, off-the-cuff session at Peter Gabriel’s Real World Studios, it sees the duo quietly expanded to a trio. New on board is Max Luthert, who has built up some renown as a double bassist, and previously played alongside Golding and Boyd in Zara McFarlane’s band. Here, Luthert’s duty is to operate what one must assume is “The Machine” of the title – a web of modular synths, tape loops and other electronic trickery that ingests Golding and Boyd’s improvised sounds and spits them out in sometimes radically altered forms.

This is a different sound to Binker & Moses material of yore. Whereas those early albums felt like a supercharged take on jazz tradition, Feeding The Machine operates in a bold and unorthodox way, hotwiring familiar jazz improvisational techniques to create a sound that drifts, builds and fades in line with some cosmic logic. The opening “Asynchronous Intervals” sets out their stall, an epic 11 minutes of music that moves from a place of blissful levitation to the brink of frenzy through a series of almost imperceptible shifts. Golding’s saxophone begins lush and undulating but gradually moves to harsh yelps and fits; Boyd, meanwhile, moves in a more clandestine fashion, keeping up a steady, patient rumble on the toms.

The pair explain that they wanted to step into the studio without any premeditated musical ideas in mind, and moments on Feeding The Machine feel very much like a step into alien territory. The track titles – such as “Accelerometer Overdose” and “Feed Infinite” – read like they were torn from a William Gibson novel, and this sci-fi feel seems of a piece with the technologically assisted music within. The latter is Boyd’s most creative moment on the record, his live playing full of twitches and glitches, as Luthert fires down a torrent of electronic bleeps and bloops. A track going by the startling name “Active-Multiple-Fetish-Overlord”, meanwhile, is equally creative. It starts out in a loose, free improvisatory style. But as the energy rises, the track starts to fold in on itself like a collapsing black hole, Luthert looping and distorting Golding’s sax squalls into ghostly echoes that orbit tighter and tighter before being pulverised on the
edge of some imaginary event horizon.

There are moments here where Golding, Boyd and Luthert lean hard into ambience. “After The Machine Settles” and “Because Because” see saxophone and drums part-submerged within in a delicate nimbus of synthesiser. But despite this, Feeding The Machine never feels sedate. In comparison to other recent landmark fusions of electronica and jazz – think Floating Points and Pharoah Sanders’ elegantly smooth 2021 album Promises – there’s still plenty of grit here; a live and unchecked quality that brings with it a residual whiff of the sweat and toil of the rehearsal room.

Making a record like this – improvised and off-the-cuff, yet unorthodox and filled with new ideas – is no mean feat. Feeding The Machine seems destined to bewilder a certain strain of jazz purists. But then, their number seems to be thinner with every passing year. In the hands of the likes of Binker Golding and Moses Boyd, jazz feels again like a space of boundless possibilities.

“I play all over the world, but it’s not every day I get asked to play in Lewisham.” Moses Boyd, beaming at us from above…

In case you haven’t noticed, the communities that fuel UK jazz have been on something of a golden streak these past few years. A host…

His latest solo project, ‘Echoes and Cocoons,’ is set to arrive March 11. Continue reading… Link to the source article – https://loudwire.com/incubus-brandon-boyd-dime-in-my-dryer-new-album-echoes-and-cocoons/