Picking up where their stunning, and well-received, debut album “Shake The World” left off, the foursome once again delivers a powerful hard rock statement. With the entirety of the album written and composed by McAuley, Pilson and Beach, “Generation Mind” sees BLACK SWAN an even more cohesive and focused unit from their debut.

Once again produced and recorded by Pilson at Pilsound Studios in Los Angeles, with Starr‘s drums being recorded at On Deck Sound Studios, “Generation Mind” is another outstanding showcase for the musical talents of the instrumental players in the band as well as McAuley‘s powerful voice, which seems to defy age. BLACK SWAN has again produced something fresh, heavy, intensely melodic and an album that is certainly not a mish-mash of the members other bands, but its own unique sonic entity.

“Generation Mind” is a killer slice of melodic hard rock/metal from seasoned players who defied all expectations on their debut by having gelled musically so cohesively. And now, having established their sonic signature and being more in tune with one another’s songwriting, they have taken the blueprint of “Shake The World” and taken it to the next level on “Generation Mind”.

The genesis of BLACK SWAN was sparked by a conversation between Pilson and Frontiers president and head of A&R, Serafino Perugino, who wanted a project that would not only showcase McAuley‘s vocal prowess, but have a mighty musical backbone to stand skyscraper tall behind him. Thus, the initial seeds were planted and Pilson ran with it from there. The four members got BLACK SWAN off the ground by exchanging ideas back and forth and then bringing all the songs together. The final result is something fresh, very heavy, but still intensely melodic and it’s certainly not DOKKEN, nor WINGER, nor MSG, or some combination thereof, but its own unique animal. 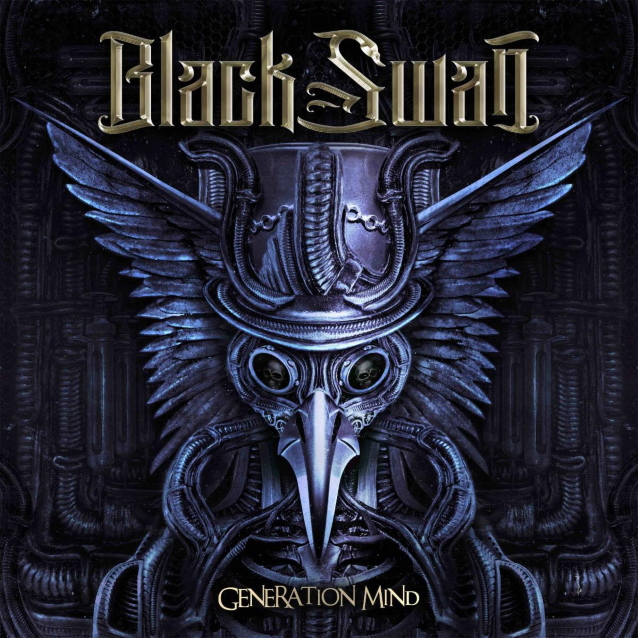 Link to the source article – https://www.blabbermouth.net/news/black-swan-feat-jeff-pilson-robin-mcauley-reb-beach-and-matt-starr-generation-mind-album-announced/

Heavy rock supergroup Black Swan have announced their return with the forthcoming release of their second album, “Generation Mind.” Out on 8th April via Frontiers,…

Before directing Hollywood blockbusters like Armageddon and Transformers, Michael Bay was at the helm for a number of music videos. His cinematic aspirations were already…