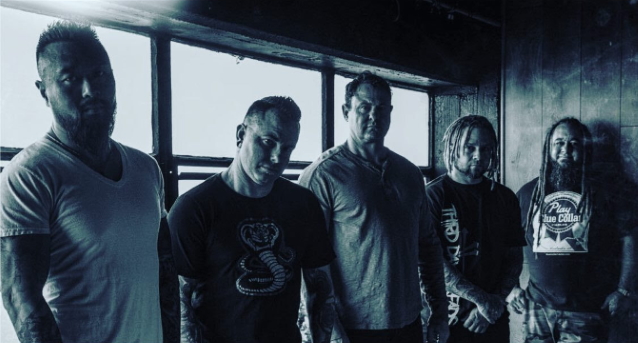 BREAKING IN A SEQUENCE formed after a worldwide vocalist search led them to recruit Nguyen. The band’s diverse musicality is backed by Silveria‘s signature groove and neatly wrapped together by captivating vocal melodies.

BREAKING IN A SEQUENCE released its debut EP, “Acronym”, in January of 2021. It has reached over 560,000 streams on Spotify. The video for the final single “Anything But Right” was released on August 13, 2021.

Silveria previously told OC Weekly about BREAKING IN A SEQUENCE‘s musical approach: “We definitely have our own unique sound, but at times there are hints of the early sound of KORN. I feel this band is a new fresh sound on the rock scene that is lacking right now. We have a new sound for sure, but we aren’t reinventing the wheel.”

Nguyen described his lyrical themes as “both personal and abstract. Every song I write has two meanings; mine and your interpretation,” he explained. “I try to write my lyrics vague enough for people to relate to and form their own opinions. However, if you know me personally, you may be able to figure what I’m talking about, maybe.” 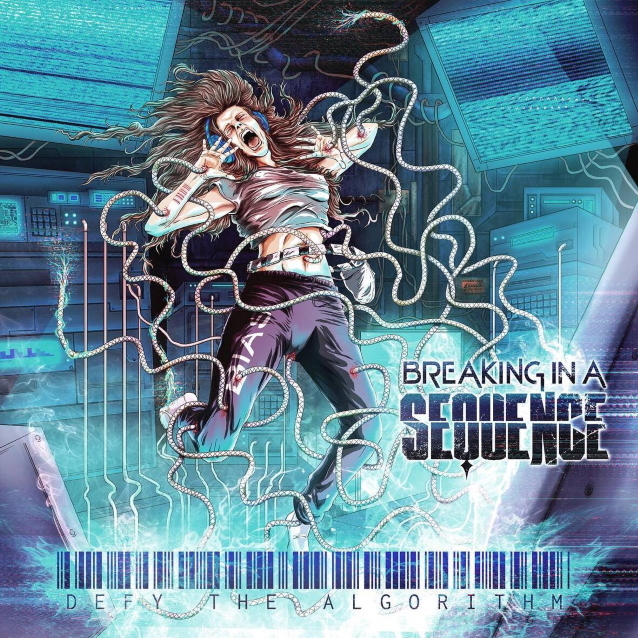 Link to the source article – https://www.blabbermouth.net/news/breaking-in-a-sequence-feat-former-korn-drummer-david-silveria-new-ep-defy-the-algorithm-out-now/

In a new interview with Rocking With Jam Man, former KORN drummer David Silveria, who left the band a decade and a half ago, was…