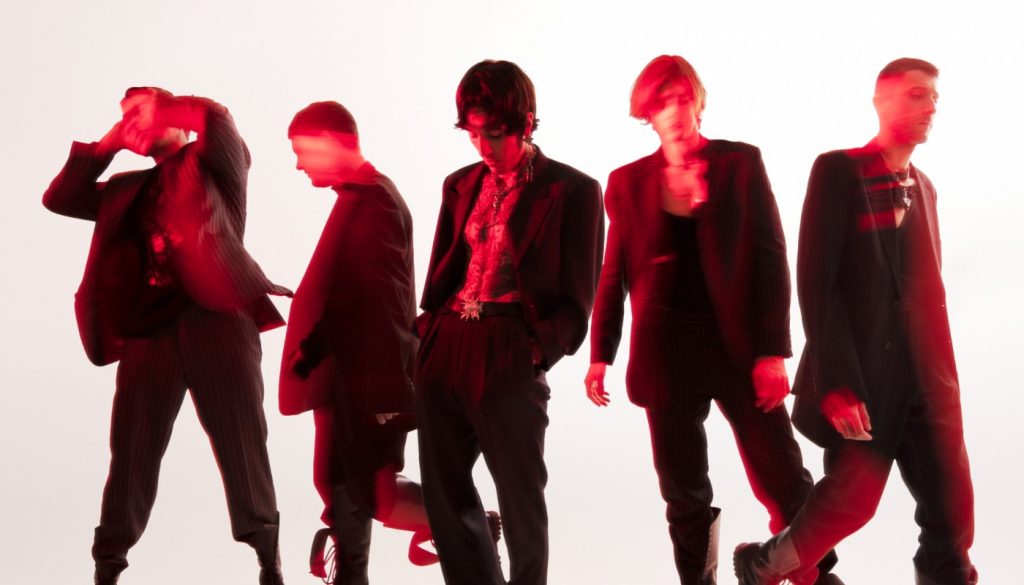 Bring Me The Horizon have announced their next European tour. The run follows their widely successful U.K. Post Human tour. Scheduled to take place throughout the month of February, the 2022 tour is dubbed ‘The Survival Horror European Tour’—a nod to BMTH’s Post Human: Survival Horror album series.

A Day To Remember, POORSTACY and Lorna Shore are set to join Bring Me The Horizon on the tour. This lineup will be touring for over a dozen dates in total.

Read more: The story behind POORSTACY’s horror-influenced ‘Party At The Cemetery’

The English five-piece took to their social media platforms to drop the news, along with their scheduled tour dates and venues. First, the four bands will kick off the tour at the Lotto Arena in Antwerp, Belgium. The European tour will eventually wrap up in Munich, Germany at Zenith.

Lorna Shore also made their own announcement on Twitter regarding the tour, stating that they are “returning to reclaim Europe.”

This won’t be the first time Bring Me The Horizon’s Oli Sykes connects with POORSTACY. The pair collaborated on  “Knife Party,” which dropped alongside POORSTACY’s new album, Party At The Cemetery. The track features a familiar metalcore backbone while showcasing both musicians’ unique vocal range.

In an exclusive interview with AltPress, POORSTACY discussed the record and how his own tour will be a “masquerade” that reflects his affinity for all things creepy.

“POORSTACY’s deeper than music. It’s not just music,” he says. “It’s a world [where] I want to portray things that I like and things that I’m interested in, like masquerade culture, fashion culture, choreography, ballet.

“All these different things [are] going to be incorporated into the show, even down to the root and core of what shows I started going to, like drum-and-bass and deep house music and deep electronic music,” he continues.

Tickets for ‘The Survival Horror European Tour’ are set to go on sale Wednesday, Oct. 13 and are available here. Check out the tour dates below!

Link to the source article – https://www.altpress.com/news/bring-me-the-horizon-european-tour-2022/

And the line-up is absolutely mental. Bring Me The Horizon have revealed that they are heading back into Europe next year, and they are bringing…

A properly corrosive treat. POORSTACY is continuing his descent into darker and more delirious sounds, and their latest track brings those explorations to a head.…

Bring Me The Horizon frontman Oli Sykes returns with another guest contribution for a single off Poorstacy‘s recently released record “Party At The Cemetery“. The…

BRING ME THE HORIZON continues the carefully executed next phase of its highly successful EP series with the launch of a new single titled “DiE4u”.…

Behind-the-scenes footage from the making of the music video for “DiE4u”, the new single from BRING ME THE HORIZON, can be seen below. Recorded remotely…