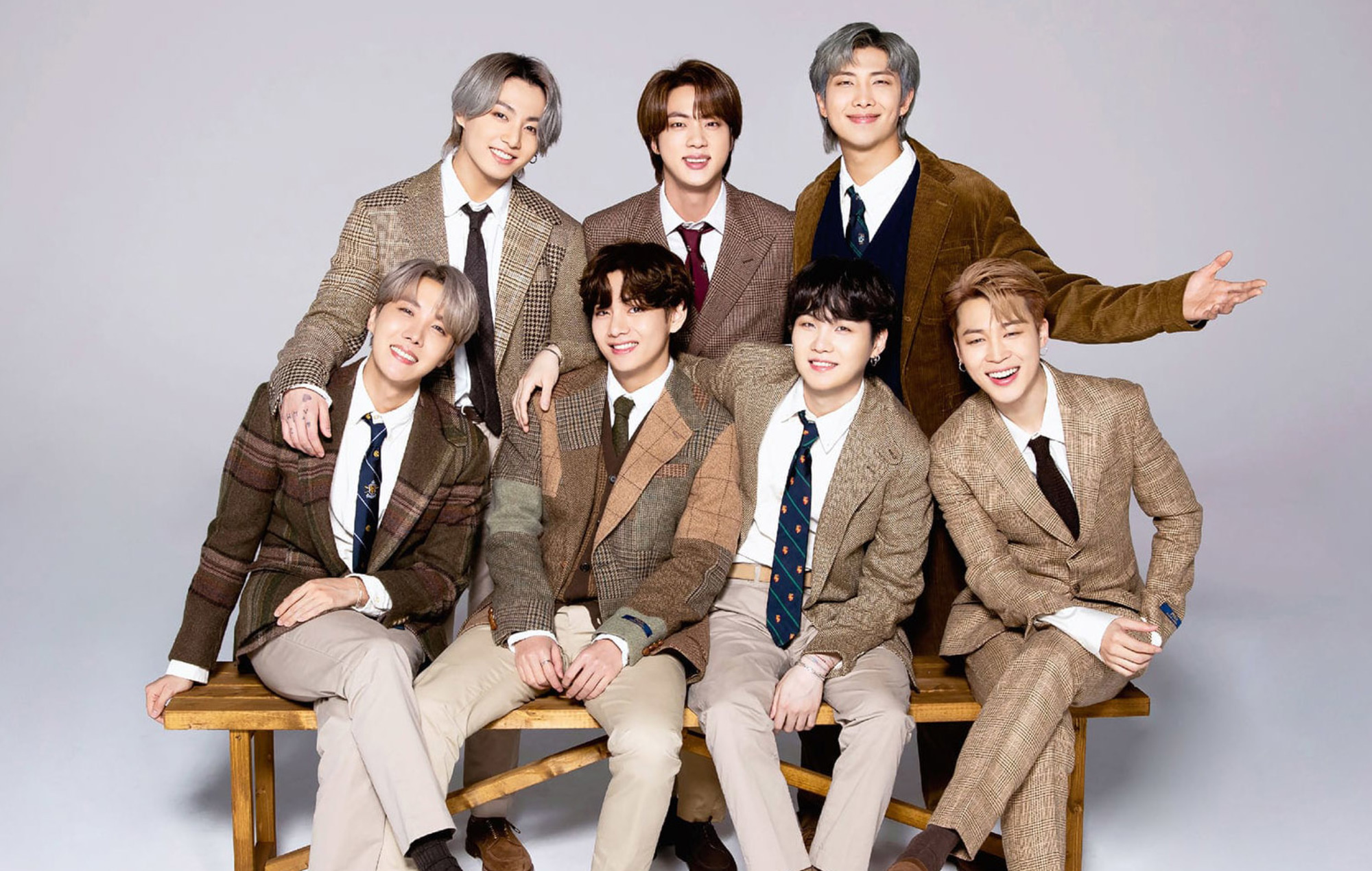 BTS‘ music label HYBE has been named the most innovative media company of 2022 by Fast Company.

HYBE was revered for “finding new ways to release content, reach listeners, and cultivate fandom worldwide”, ushering in a new era where “America’s hold on global pop culture is over”, per Fast Company.

The outlet cited the company’s overwhelming success with BTS, as well as its acquisition of Scooter Braun’s Ithaca Holdings last year, saying that HYBE is “creating the template for a 21st-century entertainment company as it pursues new technologies and content formats”.

HYBE CEO Park Ji-won told Fast Company that this was an effort to “to diversify touch points between artists and fans and further build this intimacy” through forging “sincere [links]” between musicians and fans, which he describes as the company’s “most fundamental and powerful principle”.

Speaking on HYBE’s acquisition of Ithaca Holdings, Scooter Braun explained the parallels between both companies’ visions. “Although Korea and the US may have differences, the love for music is universal and fans wanting various types of multimedia content from their favourite artists is not limited by borders,” said Braun.

Park echoed similar sentiments: “Our timelines may have been different but we were two companies fundamentally identical in our business philosophy and direction.”

In other news, HYBE has announced new online and in-person auditions for an upcoming girl group, in collaboration with Universal Music Group’s Geffen Records. In-person auditions are set to take place in the United States, across five cities in March and April, including Houston, New York, Los Angeles and more.

The post BTS’ label HYBE named the most innovative media company of 2022 appeared first on NME.

Bang Si-hyuk, the CEO of BTS‘ label HYBE, has addressed concerns from fans regarding the company’s planned NFT ventures. READ MORE: NFTs are one innovation…

Pledis Entertainment has launched a new global audition programme titled ‘Wonder Teens’ for an upcoming group that will debut in 2023. READ MORE: MOONBIN &…

HYBE, the home to K-pop powerhouses BTS, has announced the launch of a brand-new subsidiary label ADOR, in preparation for a new girl group. READ…