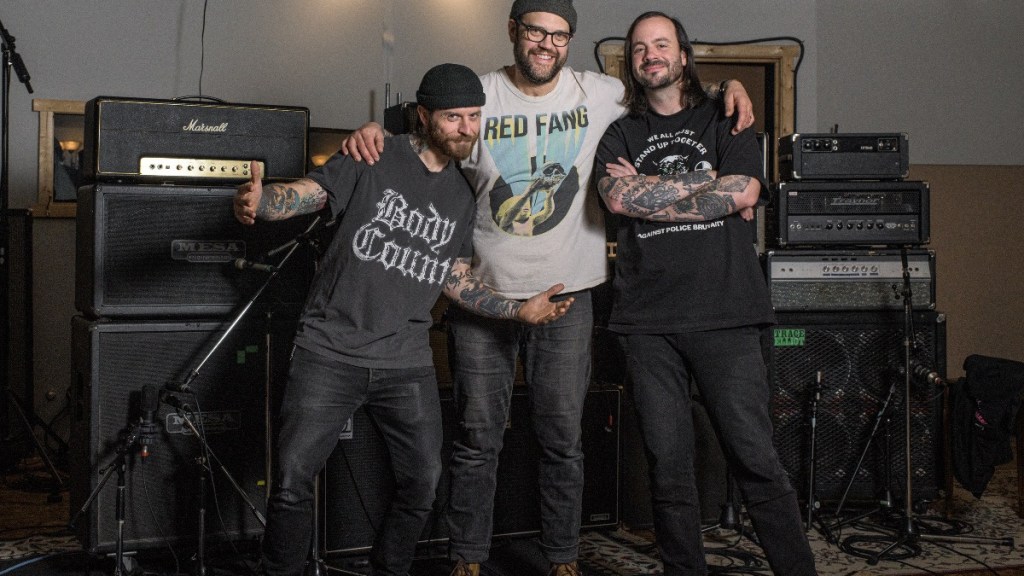 Canadian hardcore band Cancer Bats premiered the single “Pressure Mind” as the third and final advance track from their impending seventh studio full-length “Psychic Jailbreak“, due out on April 15th. You can stream that song via YouTube below.

“Sometimes you just need a release with everything going on in the world, this song is our punk rock way of blowing off some steam. Melodic verses and bridge are all about introspection and thinking how we get ourselves in these mindsets time and time again and then the Chorus is all about LETTING IT OUT!”

The band’s immediate touring plans include:

Link to the source article – http://www.metalunderground.com/news/details.cfm?newsid=153027

April 15th has been scheduled as the release date for the seventh studio full-length from Canadian hardcore band Cancer Bats. That album has been dubbed…

This is how you make an already stacked line-up even more stacked. A new year and even more bands are being added to this summer’s…