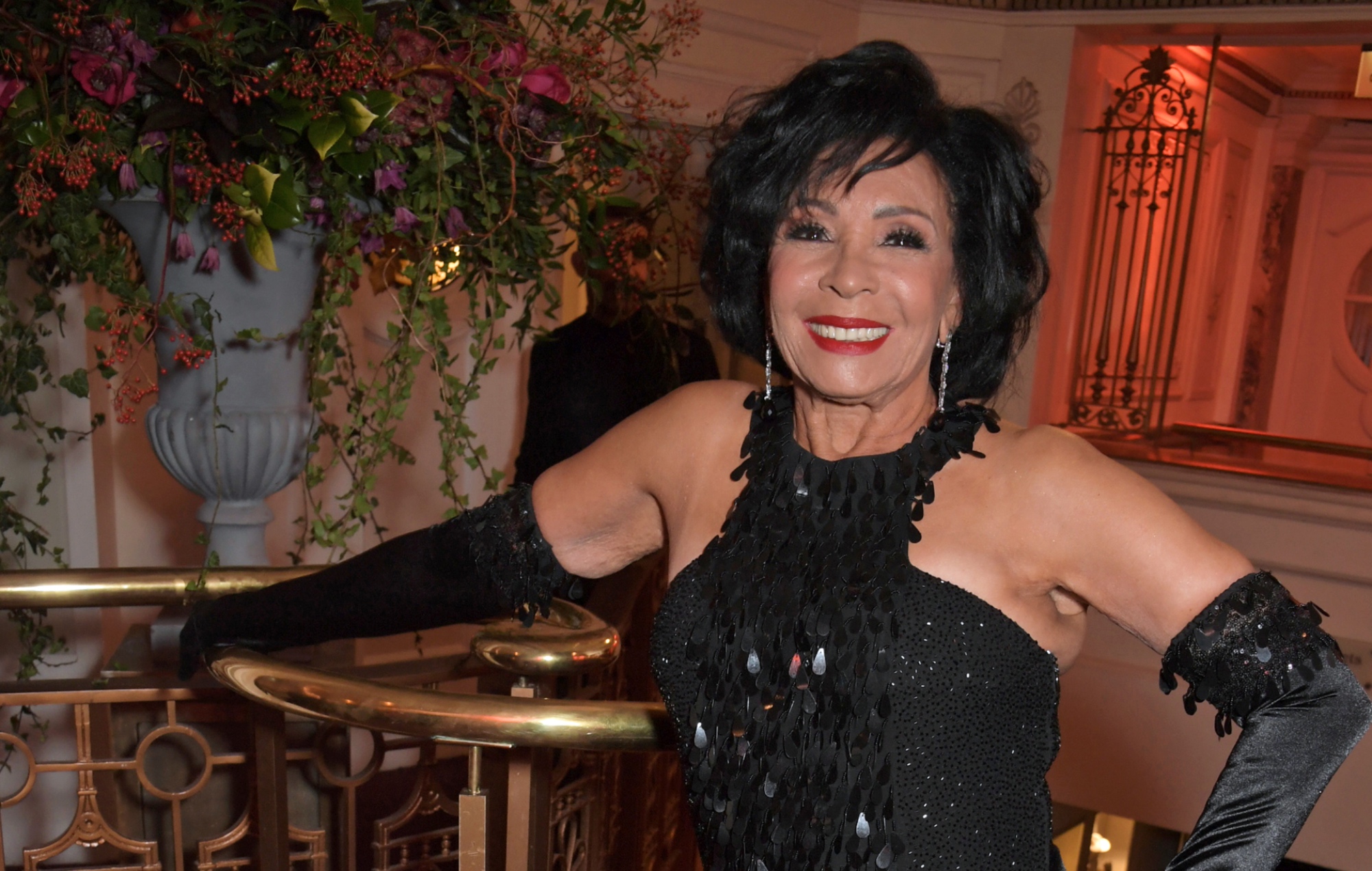 Dame Shirley Bassey will open the BAFTA Film Awards 2022 ceremony with a performance of an iconic James Bond song, it’s been reported.

According to Deadline, the 85-year-old singer is due to make a special appearance at the 75th BAFTAs, which take place at the Royal Albert Hall in London next Sunday (March 13) and will be hosted by Rebel Wilson.

The outlet claims that Bassey will mark the 60th anniversary of the Bond franchise with a live airing of a well-known theme from a past film, though the chosen track will remain under wraps until the night.

Bassey is the only artist to have recorded multiple songs for the Bond series, having soundtracked the classic films Goldfinger, Diamonds Are Forever and Moonraker.

The singer’s ‘Goldfinger’ (1964) landed at Number Four in NME‘s ranking of every James Bond theme; ‘Moonraker’ (1979) and ‘Diamonds Are Forever’ (1971) appear at Number 20 and Number Nine respectively.

Back in 2020, Bassey praised Billie Eilish’s No Time To Die theme, saying that the pop star “did a good job”. “It’s a big honour for a young artist to live up to the Bond expectation,” the singer explained.

No Time To Die star Lashana Lynch is up for the EE Rising Star Award at the BAFTAs 2022. She appears in the category alongside West Side Story‘s Ariana DeBose and The Power of the Dog actor Kodi Smit-McPhee, as well as Harris Dickinson and Millicent Simmonds.

“The EE Rising Star Award is one I’ve always admired for recognising exciting emerging talent,” she said in a statement.

You can see the full list of nominees for the 75th BAFTAs here.

This month’s BAFTA film awards are set to celebrate the 60th anniversary of the James Bond franchise, having hired its most famous singer to open…

Garbage and Dame Shirley Bassey will perform James Bond themes at ‘The Sound Of 007’ one-off charity concert at the Royal Albert Hall this autumn.…