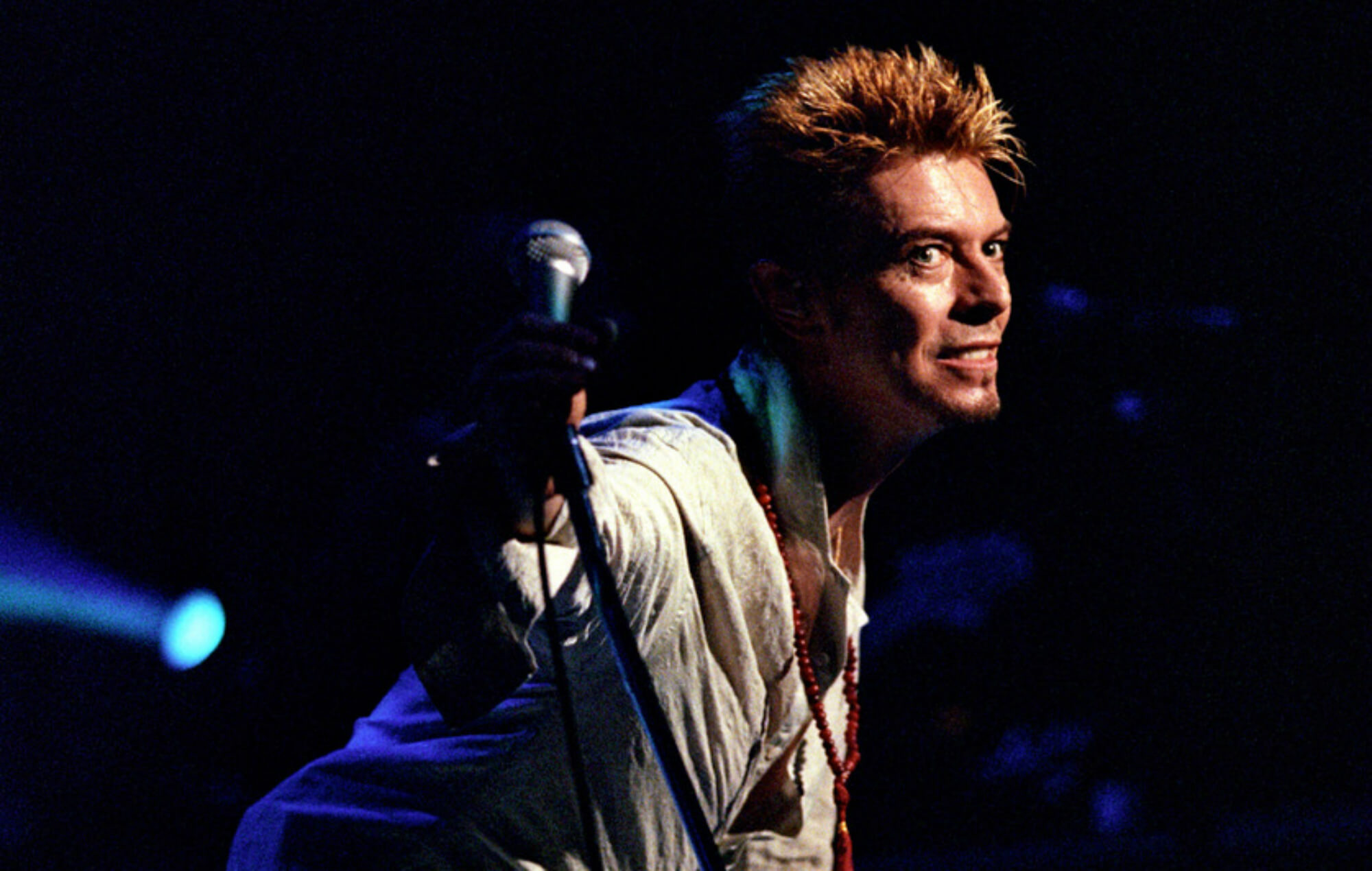 The 1997 painting, which put up for auction by Canadian fine arts seller and auctioneer Cowley Abbott president Rob Cowley, is part of a series of 47 paintings that Bowie had worked on between 1995 and 1997.

Bowie signed and dated the painting on the back of its 9.75×8-inch canvas. Its title, “DHead XLVI”, is also on the back of the artwork, according to Cowley Abbott’s catalogue.

The piece was picked up for approximately CAD$5 (approximately £3) last year at a donation centre at a landfill in Ontario, Canada, Cowley told CNN prior to the auction.

The piece was estimated to reach a bid of CAD$12,000 (£7,000) but surpassed its evaluation amount during the first day of the auction.

The painting was authenticated by Bowie specialist Andy Peters (of davidbowieautograph.com), who told CNN that he recognised it as a Bowie artwork the instant he saw it.

“When I first saw the painting, I knew what it was straightaway,” Peters said. “I did not need to see the autograph on the back because I knew, but obviously the signature sealed the deal.”

Cowley said that the unidentified seller – who is not an art collector – contacted him in November last year, and the two parties began working to authenticate the work.

The portrait is part of Bowie’s DHead collection, in which he painted “friends, family, and other musicians” as well as self-portraits.

David Bowie passed in January 2016 following an 18-month battle with cancer at the age of 69.

It was announced earlier this month that Liverpool is set to host the first-ever David Bowie World Fan Convention next year. The convention – which will include panels, live performances, and a “Bowie Ball” – will celebrate the 50th anniversary of the artist’s classic album The Rise And Fall Of Ziggy Stardust And The Spiders From Mars.

The post David Bowie painting that was bought for £3 has sold at auction for £63,000 appeared first on UNCUT.

The New York City apartment that once belonged to the late David Bowie has sold, after less than a month on the property market. ORDER…

The first-ever David Bowie World Fan Convention is due to take place across multiple venues in Liverpool next summer. ORDER NOW: The August 2021 issue of…

Longtime guitarist only owned one David Bowie album prior to his “strange” audition. Continue reading… Link to the source article – https://ultimateclassicrock.com/earl-slick-david-bowie-audition/