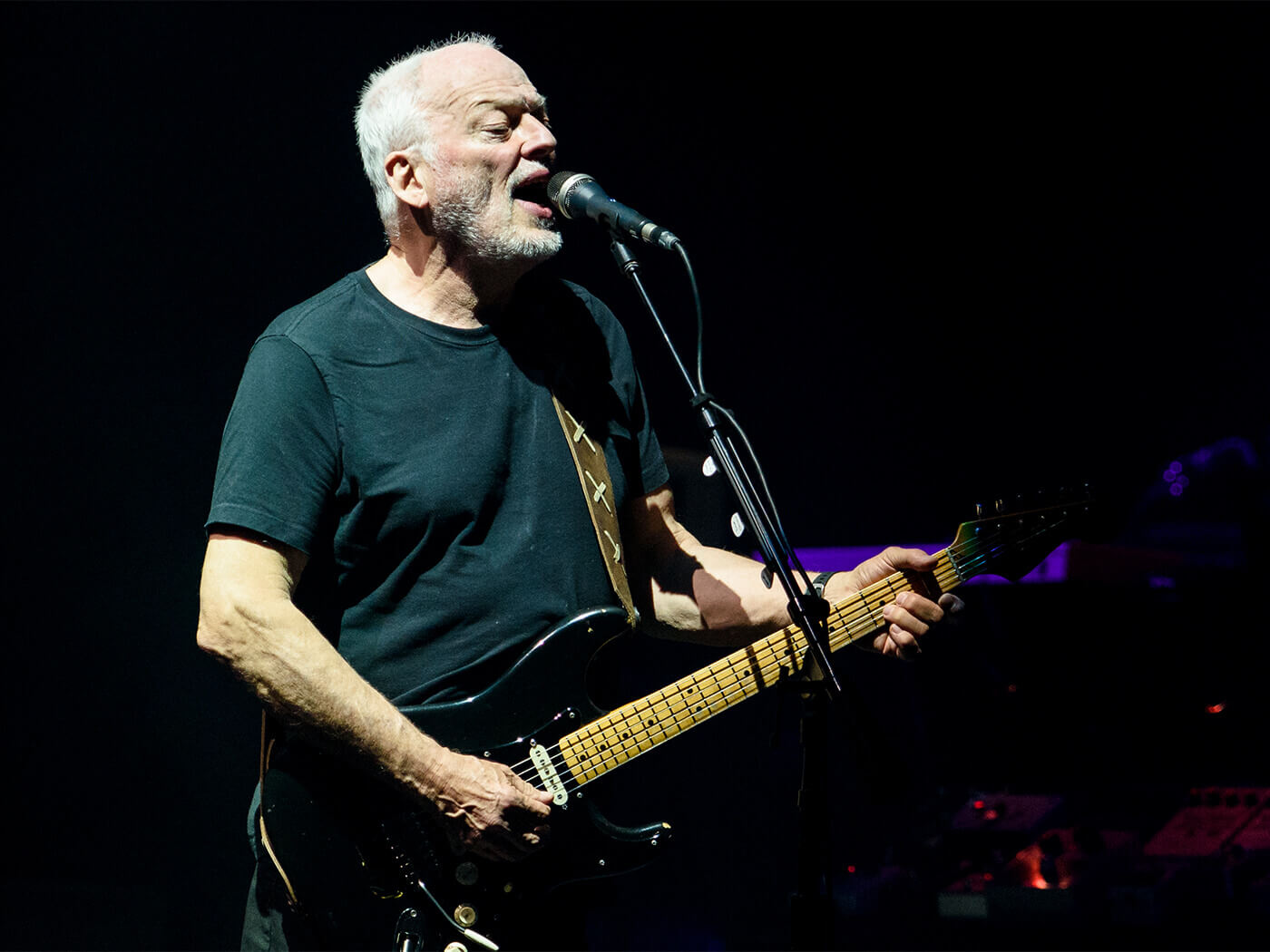 David Gilmour is working on a new album that he hopes will be out in the next year or two.

Gilmour, speaking together with his wife Polly Samson, revealed the forthcoming album in a new interview with Rolling Stone.

“I’m hoping that I will have an album ready in the next year or two; I’m not that fast,” the 75-year-old guitarist said. He explained that lockdown was “one of the problems” hindering the record’s production.

“Getting other people in to listen, to help, and to play on things has been kind of impossible in the last year,” Gilmour said. “I do look forward to actually playing some songs with a bunch of actual musicians at some point.”

Gilmour’s last release, Yes, I Have Ghosts, was a single to support the launch of his wife’s novel A Theatre For Dreamers. The acoustic guitar-driven song was the Pink Floyd guitarist’s first release in five years since his solo studio album, Rattle That Lock.

While Gilmour’s upcoming album will feature acoustic guitar and “more harp”, it will also mark his return to the electric guitar.

As for whether Gilmour has plans to tour in the future, he said he hasn’t “given that a moment’s thought”: “At this very moment, playing to a group of 10,000 people, tightly packed together in an arena, is a nightmare, so I wouldn’t want to do that. So we’ve got to let a little time pass.”

The post David Gilmour reveals he is working on a new album appeared first on UNCUT.

Pink Floyd co-founder Roger Waters gave a firmly negative response to Facebook’s request to use “Another Brick In The Wall Pt. 2” in an upcoming…

David Crosby has announced a new record entitled For Free, and shared its first single “River Rise”, which you can hear below. ORDER NOW: The…

A pub and grassroots music venue famous for its links to Pink Floyd is to be demolished after a decade spent fighting redevelopment plans. READ MORE: Soundtrack…

Outside of conflict in the Middle East, there are few wars that have carried on for longer than that between the various members of Pink…

The Cure’s Robert Smith has said he thinks the band’s next album will be the last one they do. ORDER NOW: The July 2021 issue of…