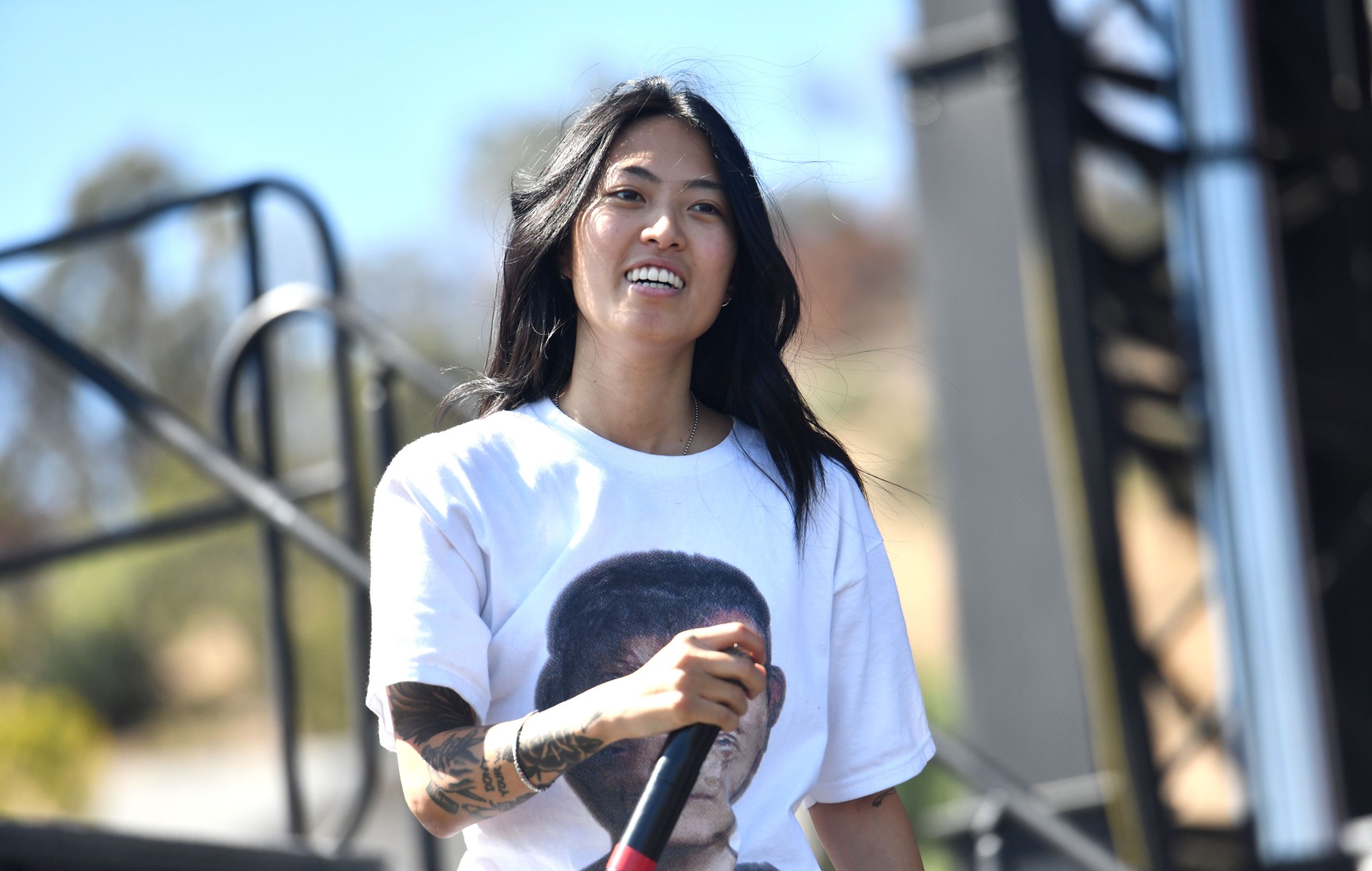 Singer-songwriter Deb Never has announced details around her forthcoming EP, ‘Where Have All The Flowers Gone?’.

Alongside the EP’s announcement, Deb Never has unveiled the record’s latest single ‘Disassociate’. On Instagram, Never described the song as her “favourite”, explaining that it was written over the previous winter.

“Wrote this song in the winter to two chords peak quarantine,” she wrote, before saying that producers Luke Wild and Michael Percy “brought [the song] to life”.

Listen to ‘Disassociate’ below.

The release of ‘Disassociate’ follows on from a string of singles Never has released in 2021 so far.

A spokesperson for Deb Never has confirmed to NME that, while ‘Sorry’ will appear on ‘Where Have All The Flowers Gone?’, ‘Someone Else’ will not.

‘Where Have All The Flowers Gone?’, due out Friday July 23, will mark Deb Never’s first officially-released EP since her 2019 debut EP ‘House On Wheels’. It will see Never work with producers such as Kenny Beats, Jim-E Stack, Jam City and more.

However, last year she did drop ‘Intermission’, a collection of songs written during quarantine and made available via Bandcamp. 100 per cent of the proceeds from the release are being given to Direct Relief in an effort to support frontline workers.

In a review of ‘Intermission’, NME‘s Rhys Buchanan wrote, “Never proves she could quite easily forge a standalone path as a vulnerable grunge/emo star like so many have in recent years – but with such a vast palette of sonic influences and collaborators at her disposal, it doesn’t feel like she has any intentions to rest on just those talents.”

Next year, Deb Never will support Slowthai on his huge ‘Hell Is Home’ UK & Ireland tour.

The post Deb Never announces new EP, ‘Where Have All The Flowers Gone?’ appeared first on NME.

Deb Never has released her highly anticipated second EP, Where Have All The Flowers Gone? The project features production from Jam City, Jim-E Stack, Michael…

Former BURNING WITCHES vocalist Seraina Telli has released a new single from her DEAD VENUS project. According to a press release, “The song ‘Flowers &…