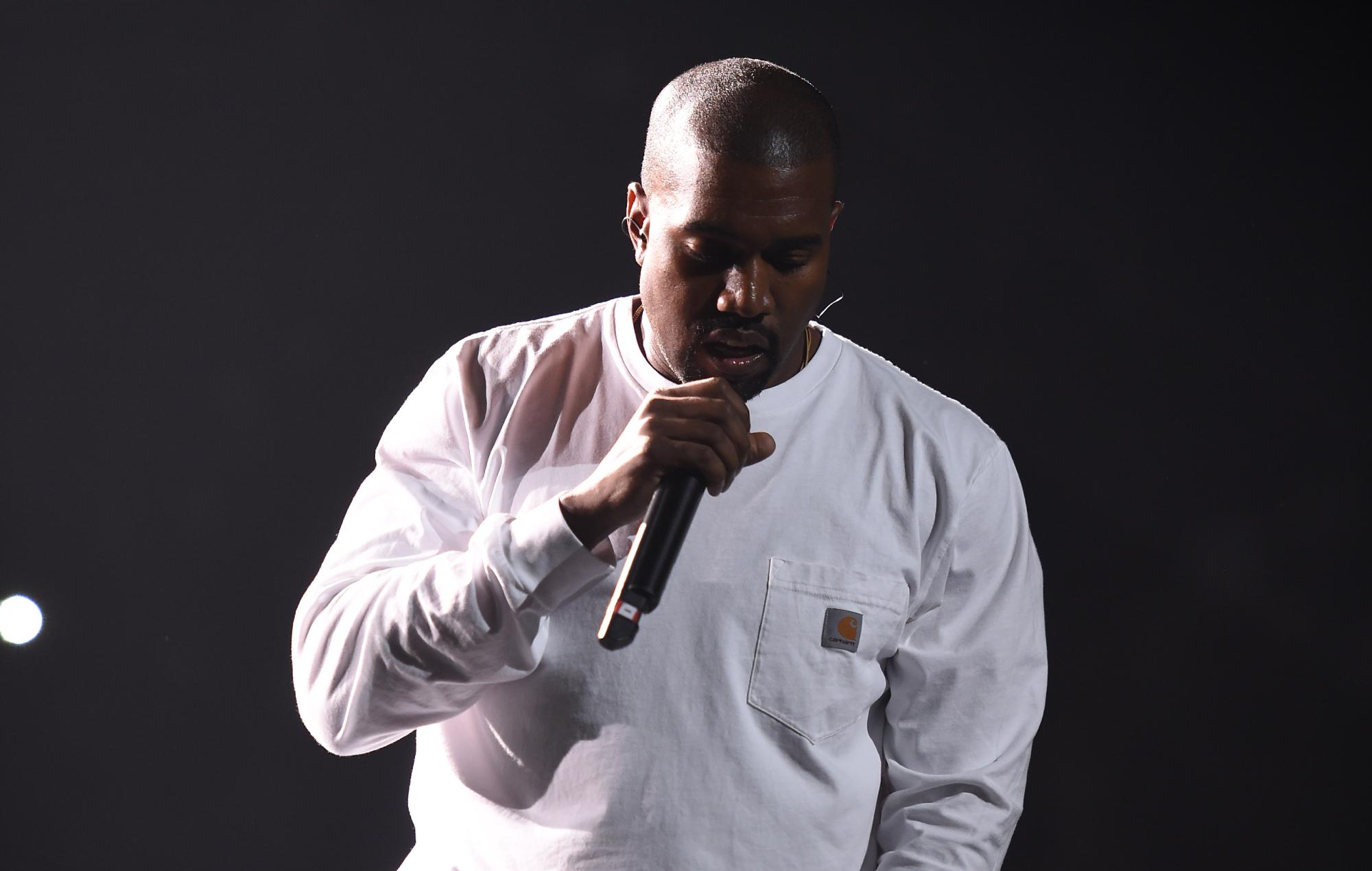 Kanye West fans spotted a new message seemingly posted on some European versions of the ‘DONDA‘ Apple Music page that appeared to point to an incoming deluxe album.

Eagle-eyed fans reportedly noticed over the weekend that the streaming service’s Italy and Germany pages for ‘DONDA’ read, “A deluxe version of Yeezus’ tenth recording miracle” and, “Ye expands his epic artwork with new songs” respectively.

However, when accessed today (November 1), the descriptions appear to have returned to the notes that are standardised across the ‘DONDA’ pages worldwide – with no mention of a deluxe version of the album.

NME has reached out to Apple Music and West’s representatives for comment.

Apple Music has been updated for Kanye West in multiple countries including a description of ‘new songs’ and a ‘deluxe version’ of DONDA. Some users are reporting three versions on streaming services.

Friday is the typical album release day of the week.

— i think i see heaven

If a deluxe version did materialise, it could see Ye expand on his already mammoth 10th studio effort, which runs at 27 tracks and clocks in just shy of an hour and 50 minutes.

The rapper, who is now legally known as Ye, sparked controversy because the event featured Marilyn Manson who has been accused of sexual assault, misconduct and abuse by multiple women in the past year, including his former partner Evan Rachel Wood. Manson has denied the allegations, calling them “horrible distortions of reality”.

West also brought out the musician at a listening party for new album ‘DONDA’ at Soldier Field in Chicago in August. When the album in question finally dropped, Manson was credited as a co-writer on the songs ‘Jail’ and ‘Jail Pt. 2’.

Appearing alongside the pair at yesterday’s Sunday Service was Justin Bieber and Roddy Ricch.

The rooftop performance saw performances of a number of ‘DONDA’ songs including ‘No Child Left Behind,’ ‘Hurricane,’ ‘Moon,’ and ‘Come to Life.’

Kanye West has been teasing a follow-up to last year’s Donda for a bit now. Now, in an Instagram post, West confirmed that Donda 2 is on…

Ye, or, the artist formerly known as Kanye West, has shared the deluxe edition of his latest album, Donda. His tenth solo studio album, Donda‘s…