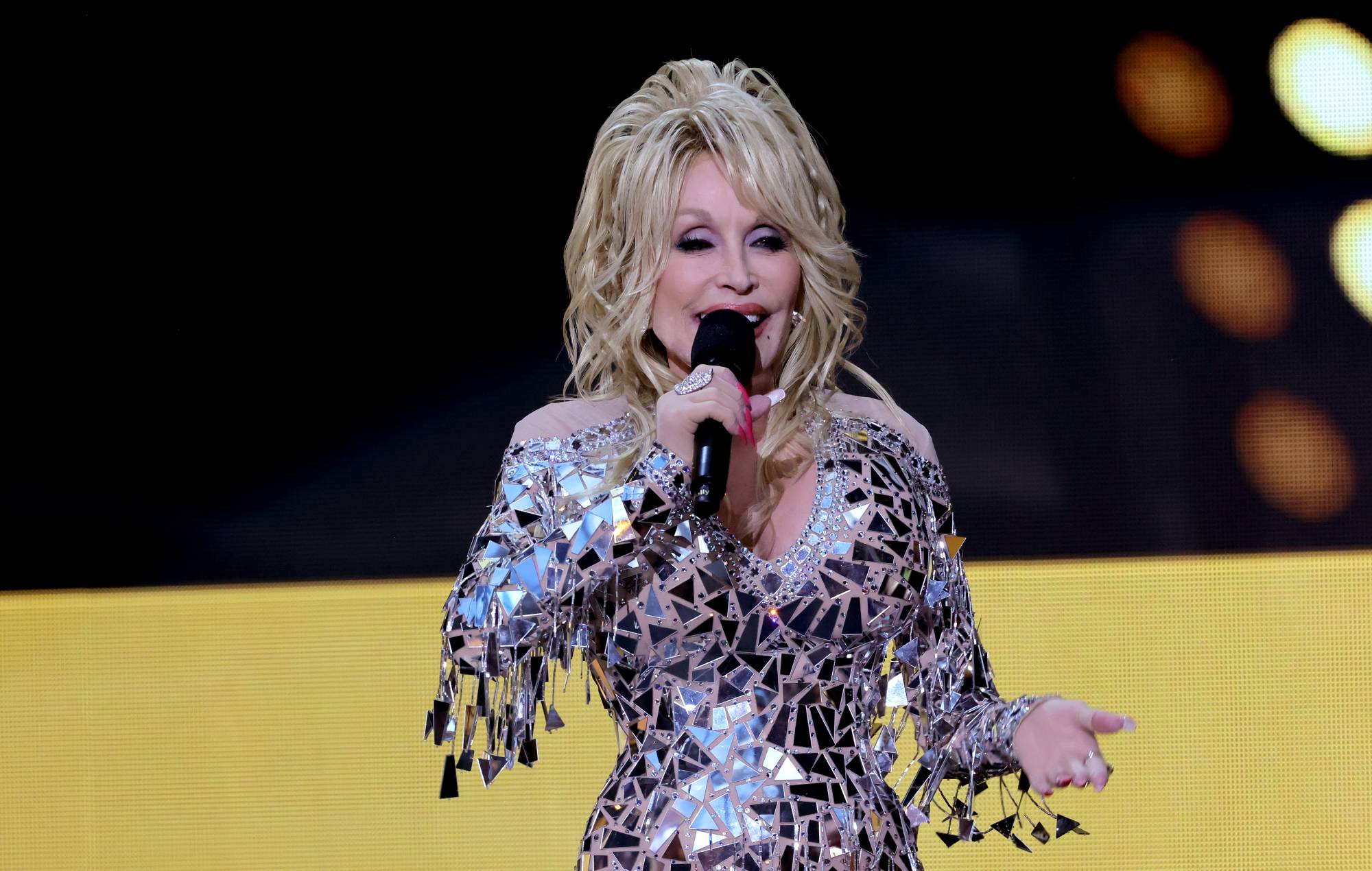 Dolly Parton paid tribute to the people of the Ukraine while co-hosting the Academy of Country Music (ACM) Awards in Las Vegas last night (March 7).

The singer asked the audience at the Allegiant Stadium and those watching at home to “pray for peace around this crazy world” in reference to the ongoing war in Ukraine, which broke out last month following an invasion by Russian military forces.

While opening this year’s ACM Awards, Parton said: “I don’t want to be political and this is not. I’d rather pass a kidney stone than do that. I want us to send our love and hope to our brothers and sisters in Ukraine.

“Let’s dedicate this whole show to them and pray for peace around this crazy world.”

Our GLOBAL SUPERSTAR is in the house! @DollyParton took a break from her “Run, Rose, Run” release to host the #ACMawards and we’re beyond excited!

Parton has become the latest high-profile musician to speak out about the war in Ukraine. Last week Stevie Wonder shared a video statement in which he said that Ukraine is “in a battle for the soul of the world”.

“As we speak, they’re fighting forces of evil,” he continued. “We have seen what evil has and can do. Doesn’t matter what country or colour. Now, evil threatens the sovereignty of one country and the sanctity of all others. What additional tragedies will it take for us to stop this aggression?”

Elton John said last month that he was “heartbroken” over the “nightmare” that Ukrainian civilians are experiencing, while Miley Cyrus backed calls for “an immediate end to this violence”. Fleetwood Mac‘s Stevie Nicks also shared a statement in which she said “my heart is broken” for the people of Ukraine, while Madonna voiced her support for the nation, which borders Russia, by sharing a fan-made video that was set to a remix of her 2005 song ‘Sorry’.

You can donate here to the Red Cross to help those affected by the conflict, or via a number of other ways through Choose Love.

The post Dolly Parton sends “love and hope to our brothers and sisters in Ukraine” at ACM Awards appeared first on NME.

Stevie Wonder has spoken out in support of the Ukraine, which he says is “in a battle for the soul of the world” due to…