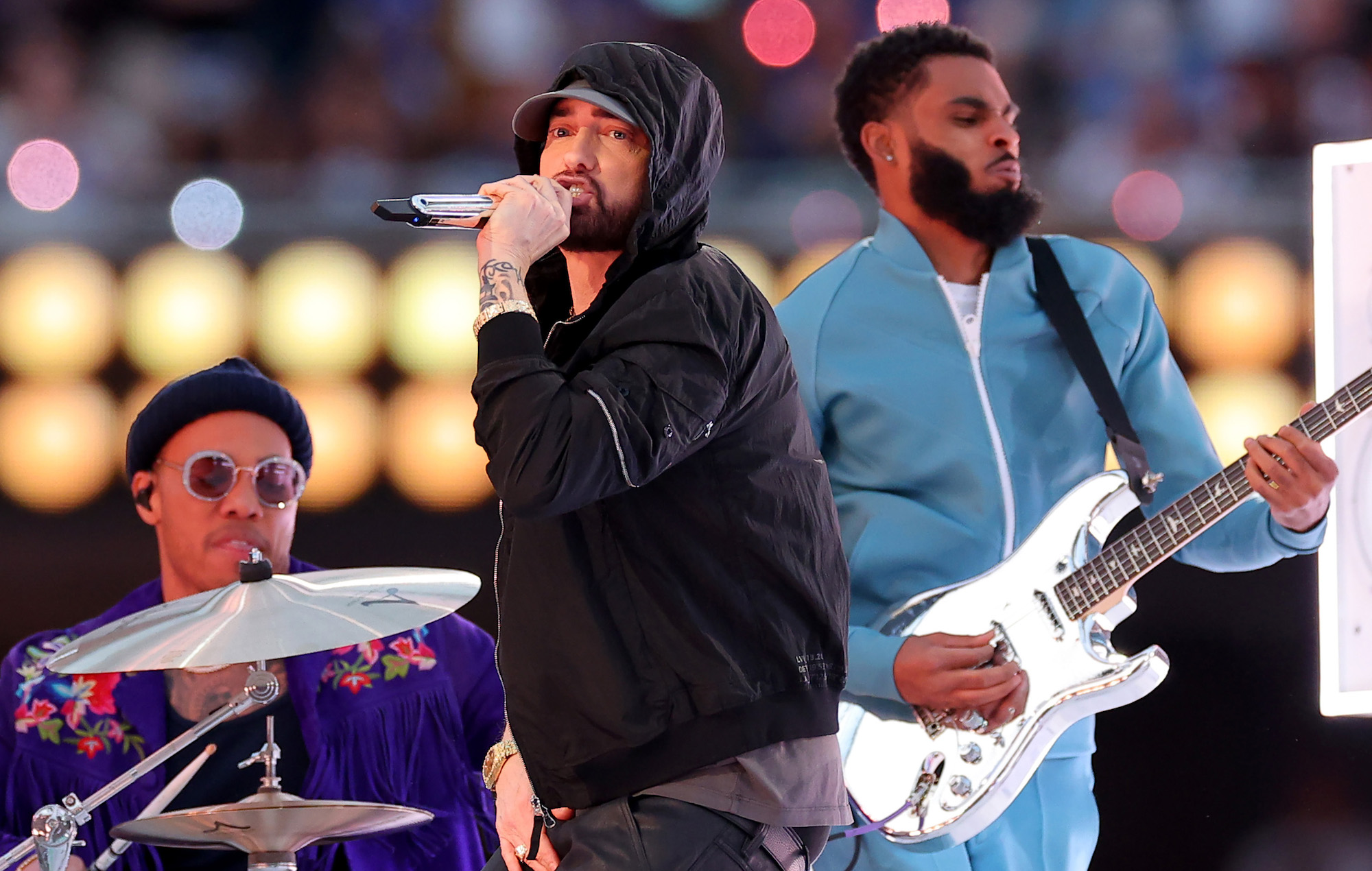 Eminem has broken the record for the most gold and platinum singles certified by the RIAA in the organisation’s history.

He has also become one of only seven artists to have three or more diamond-certified albums, which an act scores after shifting more than 10million units in the US. He joins Garth Brooks (nine diamond albums), The Beatles (six), Led Zeppelin (five) and The Eagles, Shania Twain and Whitney Houston (three each) in the elite club.

“These awards recognize Eminem’s unflinching commitment to his craft and the enduring connection he has forged with fans over the last 20 years,” Mitch Glazier, CEO and chairman of the RIAA, said in a statement. “Congratulations to Eminem and his entire label team who have set the bar higher than ever.”

Earlier this month, The Game claimed that he is a better rapper than Eminem and challenged Slim Shady to go up against him in a VERZUZ rap battle. “I like Eminem, he’s one of the fucking good MCs, great MCs,” he said. “I used to think Eminem was better than me. He not. He not. He’s not. Challenge it.”

Previously, The Game listed Eminem as one of his Top 10 best rappers alive, which also included the likes of Jay-Z, Nas, Kendrick Lamar, Snoop Dogg, Drake and more.

Meanwhile, Eminem was one of the performers at this year’s Super Bowl Halftime Show, alongside Lamar, Snoop Dogg, 50 Cent, Dr. Dre and Mary J. Blige. During the performance, Eminem took the knee – a nod to the protest gesture previously made by former San Francisco 49ers quarterback Colin Kaepernick.

The post Eminem breaks RIAA record for most gold and platinum singles appeared first on NME.

Eminem took a knee after his solo set at the 2022 Super Bowl halftime show, and a report is saying that the move was in…

The Game has thrown down the gauntlet, claiming he’s a better rapper than Eminem, and he’s said he would happily go up against him in…

Albums by Eminem and Dr. Dre have surged back up the US albums chart following the two artists’ performance at the Super Bowl Halftime Show…

Eminem, Dr. Dre and Snoop Dogg have been pictured together in a recording studio – check out the post below. Taking to social media last…