Cain’s debut album ‘Preacher’s Daughter’ is out May 12.

Ethel Cain has shared new single “American Teenager.” The track is the final single to be released ahead of her debut album, Preacher’s Daughter, out May 12.

“American Teenager” follows “Gibson Girl” and “Strangers.” The track acts as the starting point for the Shady Grove protagonist.

“Growing up, I was surrounded by visions of Nascar, rock ’n’ roll and being the one who would change everything,” Cain says in a press release. “They make you think it’s all achievable and that if nothing else, you should at least die trying. What they don’t tell you is that you need your neighbor more than your country needs you. I wrote this song as an expression of my frustration with all the things the ‘American Teenager’ is supposed to be but never had any real chance of becoming.”

Watch the visualizer for “American Teenager” below. 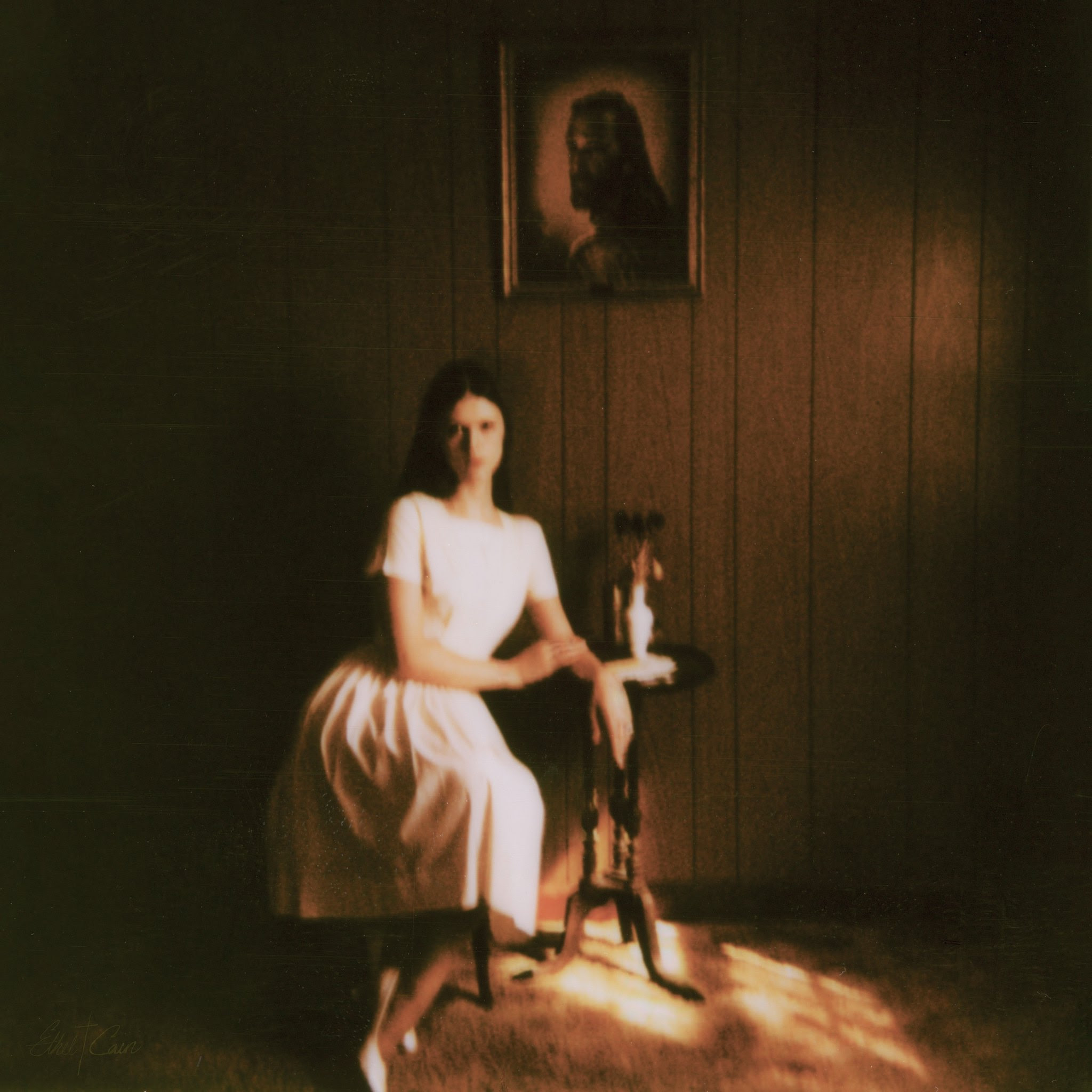 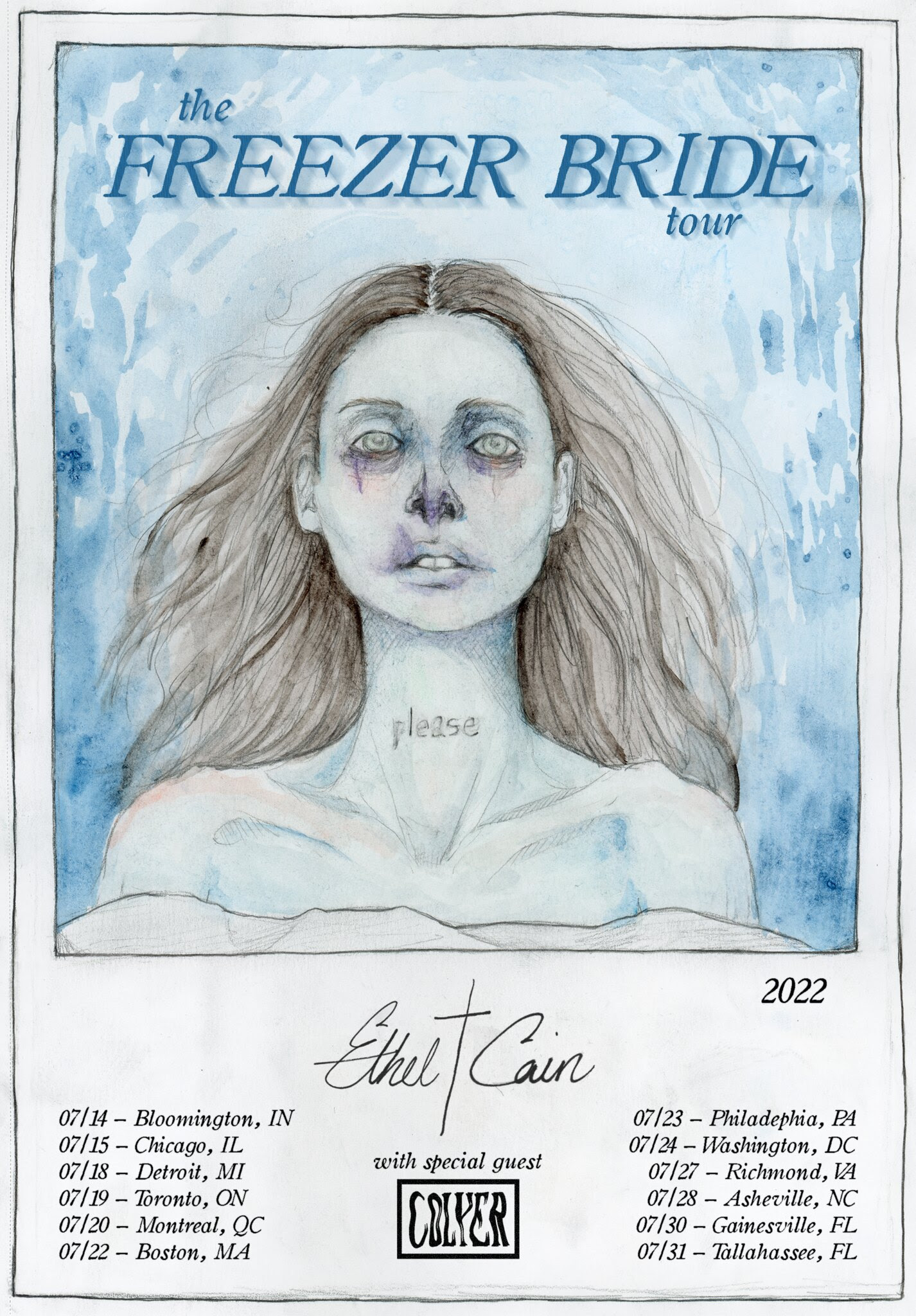 Link to the source article – https://www.altpress.com/news/ethel-cain-american-teenager-preachers-daughter/

Ethel Cain has announced her debut album, Preacher’s Daughter, will arrive May 12. Ahead of the release, Cain has shared the single “Gibson Girl.” Cain…

Music Cain calls the single “one of the most special songs I’ve ever made.” April 7, 2022 Ethel Cain has shared the new single “Strangers.”…

For Hayden Silas Anhedönia, this year is built around one thing: releasing her debut album as Ethel Cain. It’s her most fully realized version of…