The trio’s debut release crosses the boundaries of new wave, black metal, hardcore, industrial and EBM, a sum of decades of experience and powerful musicality from bona fide giants of their respective fields. Its three members contribute not just stylistic influence but three unique voices and a boundless ocean of abilities.

“CORRODED SPIRAL is a collaborative creation of different ideas, pushing the limits of our outputs, puzzled together during this doomed time of isolation,” explains Cavalera. “An aural assault.”

Listen to “Forgotten Ether”, the first taster from the EP, below. The uncompromising track evolves from air raid wails and inhuman screaming to tribal percussion and piercing squeals, its merciless pressure always threatening to detonate deep within the brain…

“Ancient Nocturnal Summoning” captures the intensity, horror and supernatural dread of its title. Its darkness is more creative and more demanding than distorted riffs or blast beats; instead, it is raw, spiritual, apocalyptic, and occasionally illuminated with sparks of melody that shimmer within a suffocating blackness. A seething tension that excavates deep, dark fissures of the soul. Title track “Ancient Nocturnal Summoning” haunts such recesses, its ghostly vocal lines drowning beneath howling sirens of broken synthesis and a relentless industrial beat. “Through The Eyes of Madness” invokes insanity with billowing ash clouds of noise and static, a crushing, doom-laden descent into terror destined to annihilate speaker systems. While “Resulting Fragments Splinter Existence” runs like a destroyed new wave piece, a departure from the sonic obliteration of the previous track but an intense experience in a very different way. Hellish growls underline mutated synth arps, over a beat that could be danceable if it were not so claustrophobic.

Listen to track “Forgotten Ether” below.

Igor left SEPULTURA in June 2006 due to “artistic differences.” His departure from the band came five months after he announced that he was taking a break from SEPULTURA‘s touring activities to spend time with his second wife and their son (who was born in January 2006).

In 1996, Igor‘s brother, frontman Max Cavalera, exited SEPULTURA after the rest of the band split with Max‘s wife Gloria as their manager.

For a decade and a half, Igor has been part of the MIXHELL DJ/hip-hop/electro project with his wife Laima Leyton.

Two years ago, Igor teamed up with Wayne Adams (BIG LAD, DEATH PEDALS, JOHNNY BROKE) to form the PETBRICK project. The band’s debut album, “I”, was released in October 2019 via Closed Casket Activities in the U.S.

Igor‘s other current musical projects include CAVALERA CONSPIRACY (alongside Max) and SOULWAX.

Venezuela’s Cardopusher (producer Luis Garban) is a collaborator of Arca, Boys Noize and Rosalía, among others. His pursuit of uncompromising production and pounding rhythms stems from a background in rave culture and an early immersion in Caracas’s underground electronic scene.

Belgium-based U.S. musician Dwid Hellion is known for his work with peerless early hardcore / metal sonic explorers INTEGRITY, paving a path for generations of bands to follow in entwining their battery with elements of noise, industrial and experimental music. Dwid also produces “apocalyptic harsh noise” under his Psywarfare solo alias since the 1990s. 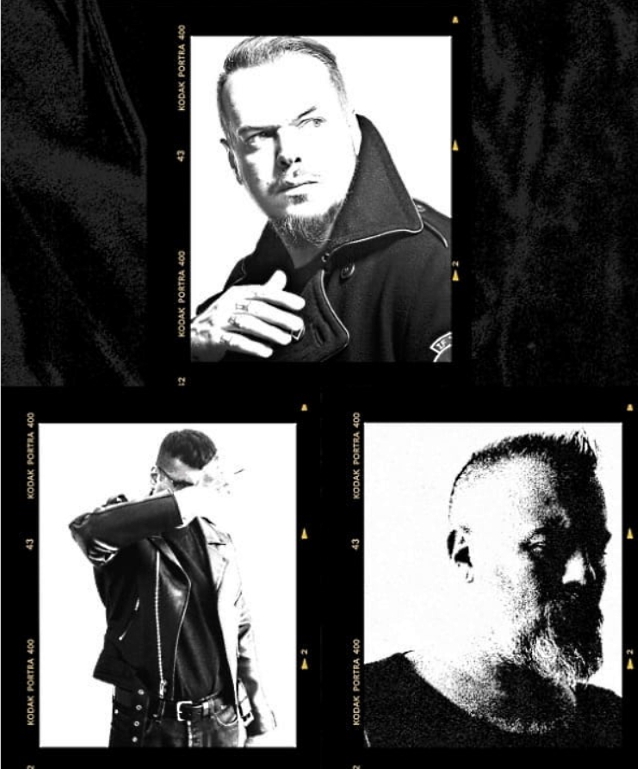 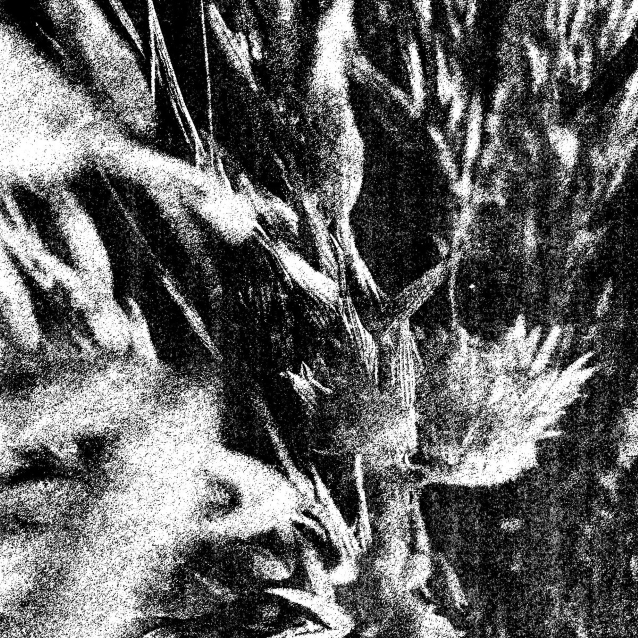 Link to the source article – https://www.blabbermouth.net/news/ex-sepultura-drummer-igor-cavalera-launches-new-project-corroded-spiral/

During an appearance on a recent episode of “Stoke The Fire”, the alternative lifestyle and culture podcast hosted by musician Jesse Leach (KILLSWITCH ENGAGE) and…