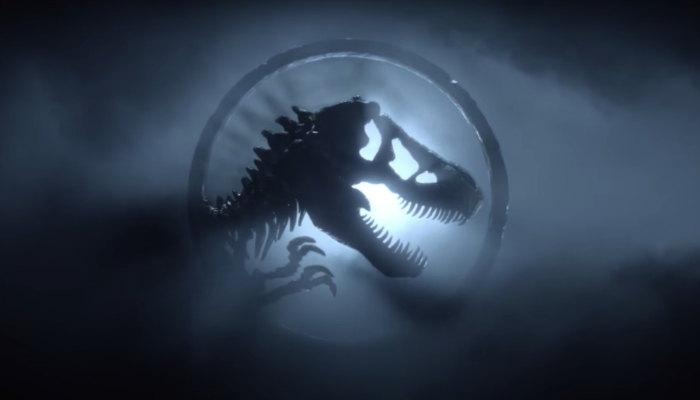 Fans who are eagerly awaiting the upcoming Jurassic Park movie, Jurassic World: Dominion, have finally been given a look at the upcoming project. The new trailer takes us back to a time before humans roamed the Earth and dinosaurs ruled the land.

In the five-minute trailer, titled Jurassic World Prologue, we get a glimpse of the movie hitting theaters on June 10.

Released by Universal Pictures, the trailer opens with dinosaurs living in their natural habitat 65 million years ago on Earth.

“This original five min prologue to Jurassic World Dominion, directed by Colin Trevorrow, rockets audiences back 65 million years into the past to experience the world before humans existed—and offers a glimpse of a world in which dinosaurs are living among us,” the prologue’s description states.

This opening scene then transitions to a present-day Earth, where humans discover that they are sharing the planet with dinosaurs. The posing question is if both humans and dinosaurs can coexist in harmony.

The new film, picking up after Jurassic World: Fallen Kingdom, follows dinosaurs that were released and are now roaming freely.

Link to the source article – https://www.altpress.com/news/jurassic-world-dominion-first-trailer/

A new interview reveals that three more Spider-Man movies are on the way. Tom Holland will also be reprising his role as our friendly neighborhood…

The new trailer for Spider-Man: No Way Home reveals a villainous glimpse of what fans can expect to see on Dec. 17. In the cinematic…

Beyond being named the #1 DJ in the world twice and staying in the top 2 since 2014, Dimitri Vegas has also found a passion…