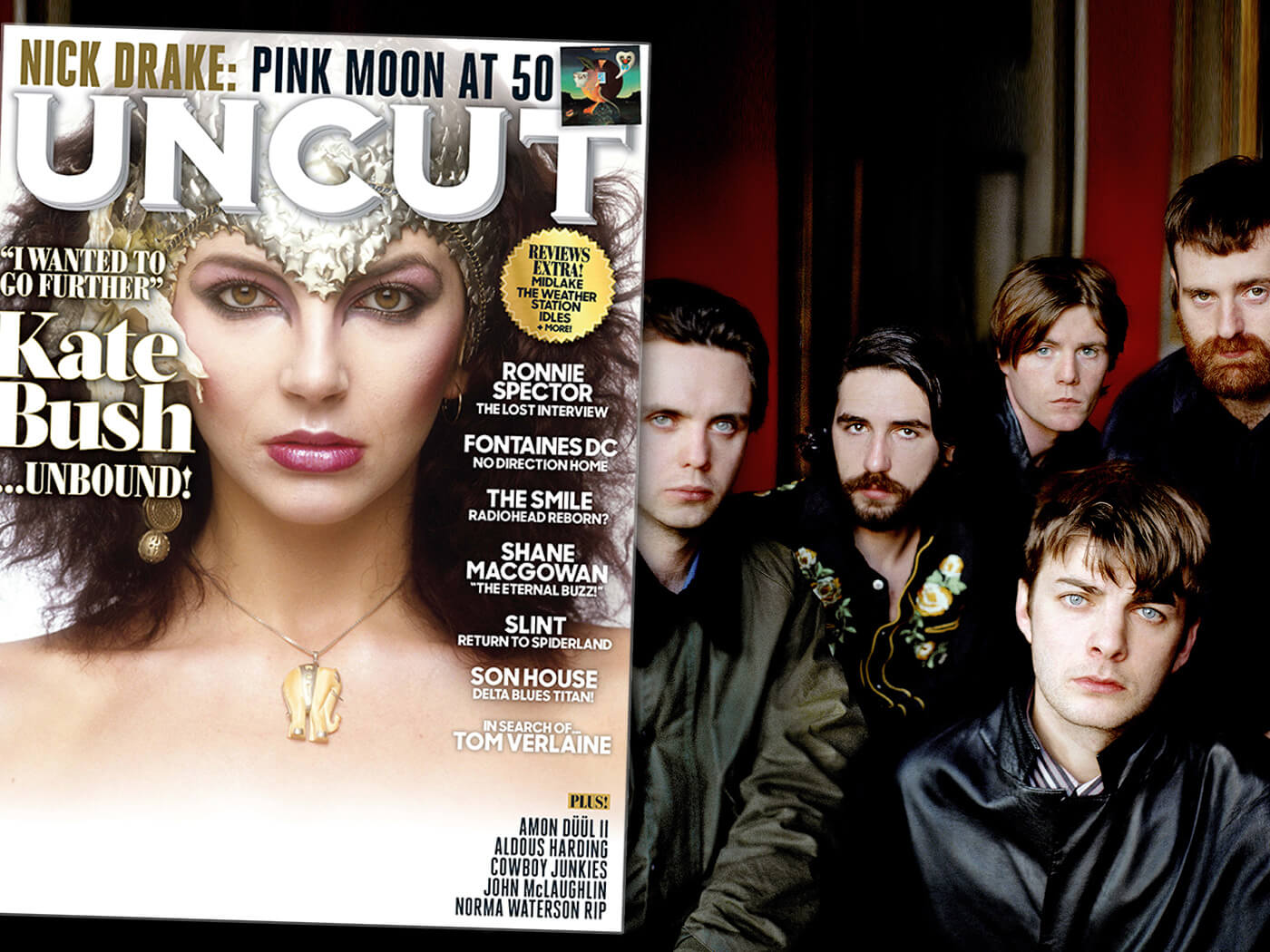 “I’m realising recently that I feel suspended,” says Grian Chatten, sitting in the darkening light of an East London pub, in the early days of December. It is nearly two years since Chatten moved over from Dublin. “Fell in love with a girl from London,” he explains, “and chased her over.” But increasingly he has begun to think of home.

Sometimes he finds himself picturing the streets of Ireland. “I can’t stop thinking about one road or one street,” he says. “A street I’ve never really paid much attention to, a road that you take for granted, because it’s between a place and a place.” Often he thinks of the north circular road in Dublin, “With all of its leaves and its wideness. I lay awake at night thinking about that road.”

To be Irish in London is to be part of a long pattern of migration, a story of famine and bigotry, cheap labour and economic ambition that spans generations and has, inevitably, encompassed the country’s music scene. Perhaps then it should not be surprising that the rest of Chatten’s bandmates in Fontaines D.C. have all relocated here too in recent times – guitarist Conor Curley, the last to make the move, arrived from Paris only the day before we meet.

While it might seem odd that Ireland’s biggest young band should choose London as the place from which to release their new album, Skinty Fia, it is in fact a record that captures much of their feelings of dislocation, their complicated relationship with identity and their homeland. In the course of his time in London, Chatten has seen how a displaced culture can develop an intensity. “It covets itself and reinforces itself,” he says. “I think people get more and more Irish when they go to different places.”

So it is that alongside tracks about love and relationships – with the self and with others, Skinty Fia contains songs about the Irish language, turns of phrase rendered political, references to Fianna Fáil and Fine Gael, to the scandal of mass graves at Mother and Baby homes, songs named for James Joyce, songs about bidding farewell to your homeland.

The post Fontaines D.C. talk uprooting and having a sense of identity on Skinty Fia appeared first on UNCUT.

Fontaines D.C. have added further dates to their upcoming 2022 UK and Ireland tour – you can see the full list of dates below. ORDER…

Fontaines D.C. have shared the brand new single and title track from their forthcoming new album Skinty Fia – listen to the track below. ORDER NOW: Paul…

Fontaines D.C. are launching a scholarship at the BIMM Institute in Dublin, where the band’s members all met while studying music. ORDER NOW: Paul McCartney is…

Fontaines D.C. have shared a new cover of U2’s “One” – listen to their version of the 1992 track below. ORDER NOW: Paul McCartney is on…