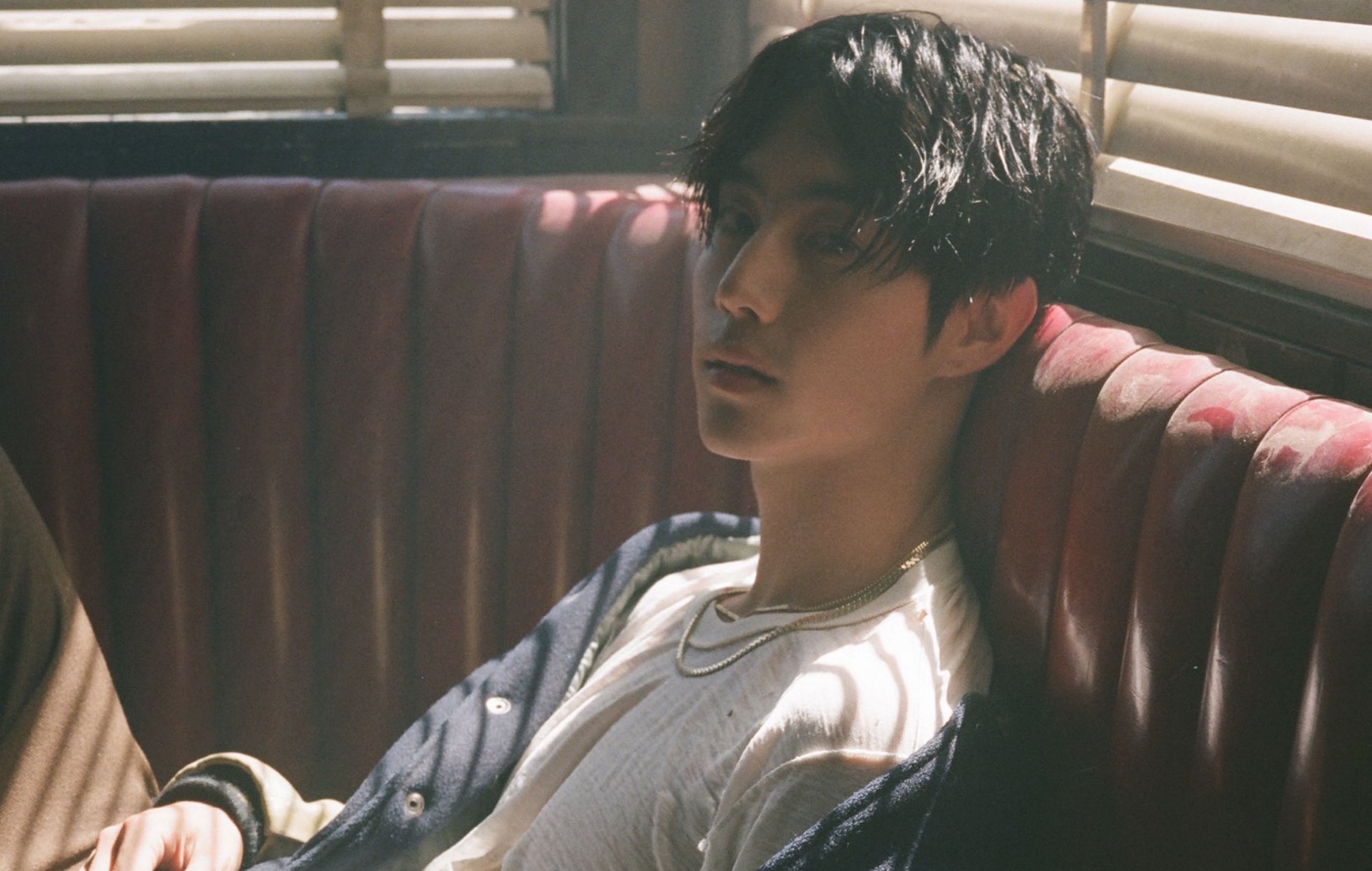 GOT7 member Mark Tuan has released a first look at the music video of his upcoming solo single ‘Last Breath’.

In the 15-second visual, Tuan looks up after washing his face in a grimy sink and notices something odd in the mirror. Tension builds as he realises his reflection has seemingly taken a life of its own, before he shatters the mirror with a punch.

Tuan had first announced ‘Last Breath’ on October 22 with a cryptic teaser featuring a man, presumably the singer himself, fully clothed and submerged in a bathtub. ‘Last Breath’ is set to arrive on November 12.

Last week, the GOT7 member also took to Twitter to share a few concept photos from the upcoming release. The film-inspired stills feature Tuan in various locations, from a diner, to a gas station and a bathtub.

The forthcoming single marks his first release since participating in the song ‘Never Gonna Come Down’ alongside K-R&B singer BIBI for Marvel’s Shang-Chi and the Legend of the Ten Rings soundtrack in September. Tuan also teamed up with Bangladeshi-American artist Sanjoy on the track ‘One In A Million’ back in February.

In April, Tuan signed with American talent agency Creative Artists Agency (CAA). According to a report by Deadline, the GOT7 member had signed with CAA to “expand his digital presence in the United States”.

The singer had moved back to his hometown of Los Angeles earlier this year, following his departure from longtime agency JYP Entertainment in January.

GOT7 member and soloist Mark Tuan has opened up about being an idol in the K-pop industry. READ MORE: Mark Tuan on ‘Last Breath’ and…

GOT7’s Mark Tuan has released a snippet for what seems to be a new upcoming solo song. READ MORE: Mark Tuan’s ‘Last Breath’ is a…

Mark Tuan has revealed that he considered stepping away from music following the boyband’s departure from JYP Entertainment. READ MORE: Mark Tuan’s ‘Last Breath’ is…

Mark Tuan has dropped his latest single, ‘lonely’. READ MORE: Every GOT7 song ranked in order of greatness The singer, who is also a member…