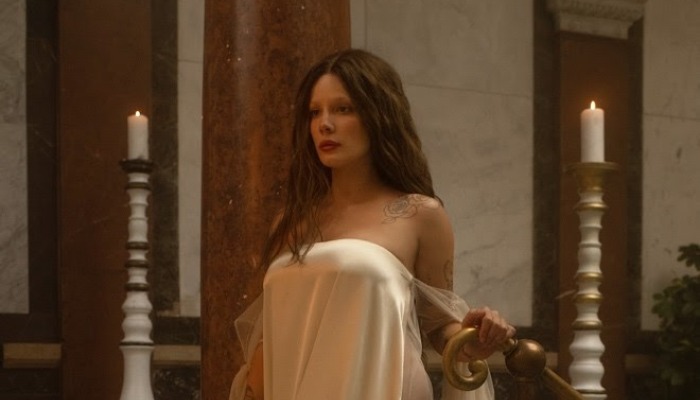 Award season is upon us, finally unveiling the nominees for the 64th Annual Grammy Awards. The window for nomination ran from Sept. 1, 2020 through Sept. 20, 2021, with many of the nominations emerging last year.

In the realm of rock, metal and alternative, artists from AC/DC and Foo Fighters to Halsey and St. Vincent have earned nominations.

Of the 86 categories, many artists in the rock and metal fields have multiple nominations. Paul McCartney, Japanese Breakfast, Billie Eilish and Foo Fighters are among those who received more than one nomination.

Rob Zombie, Deftones, Dream Theater, Gojira and Mastodon make up the nominees for Best Metal Performance, which is the Grammys’ only metal-based category.

In the general field, rising artists in the Best New Artist category include FINNEAS, Glass Animals, the Kid LAROI, Japanese Breakfast and Olivia Rodrigo, to name a few.

In the running for Best Rock Performance are AC/DC with “Shot In The Dark,” Black Pumas with “Know You Better (Live From Capitol Studio A),” the late Chris Cornell’s “Nothing Compares 2 U,” Deftones’ “Ohms” and Foo Fighters with “Making A Fire.”

The 2022 Grammy Awards ceremony is set to be held at the Crypto.com Arena in Los Angeles Jan. 31, 2022 and will air on CBS at 8 p.m. ET. Check out the full list of nominations here.

Link to the source article – https://www.altpress.com/news/grammys-2022-rock-metal-alternative-nominations/

DEFTONES, DREAM THEATER, GOJIRA, MASTODON and ROB ZOMBIE have been announced as the “Best Metal Performance” nominees at the 64th annual Grammy Awards, which will…

For their BBC Radio 1 Live Lounge appearance, Glass Animals covered Lorde’s “Solar Power.” With backing singers and a red sunset behind them, the group…

Taylor Swift achieved something very unusual in the nominations for the 64th annual Grammy Awards: She received an album of the year nod for evermore,…

The last day of the eligibility period for the 2022 Grammys is on Thursday, and Billboard wants to know: Which project do you most hope…

Machine Gun Kelly was entirely snubbed from the 2022 Grammy nominations on Tuesday (Nov. 23), and if his Twitter account is any indication, he’s not…