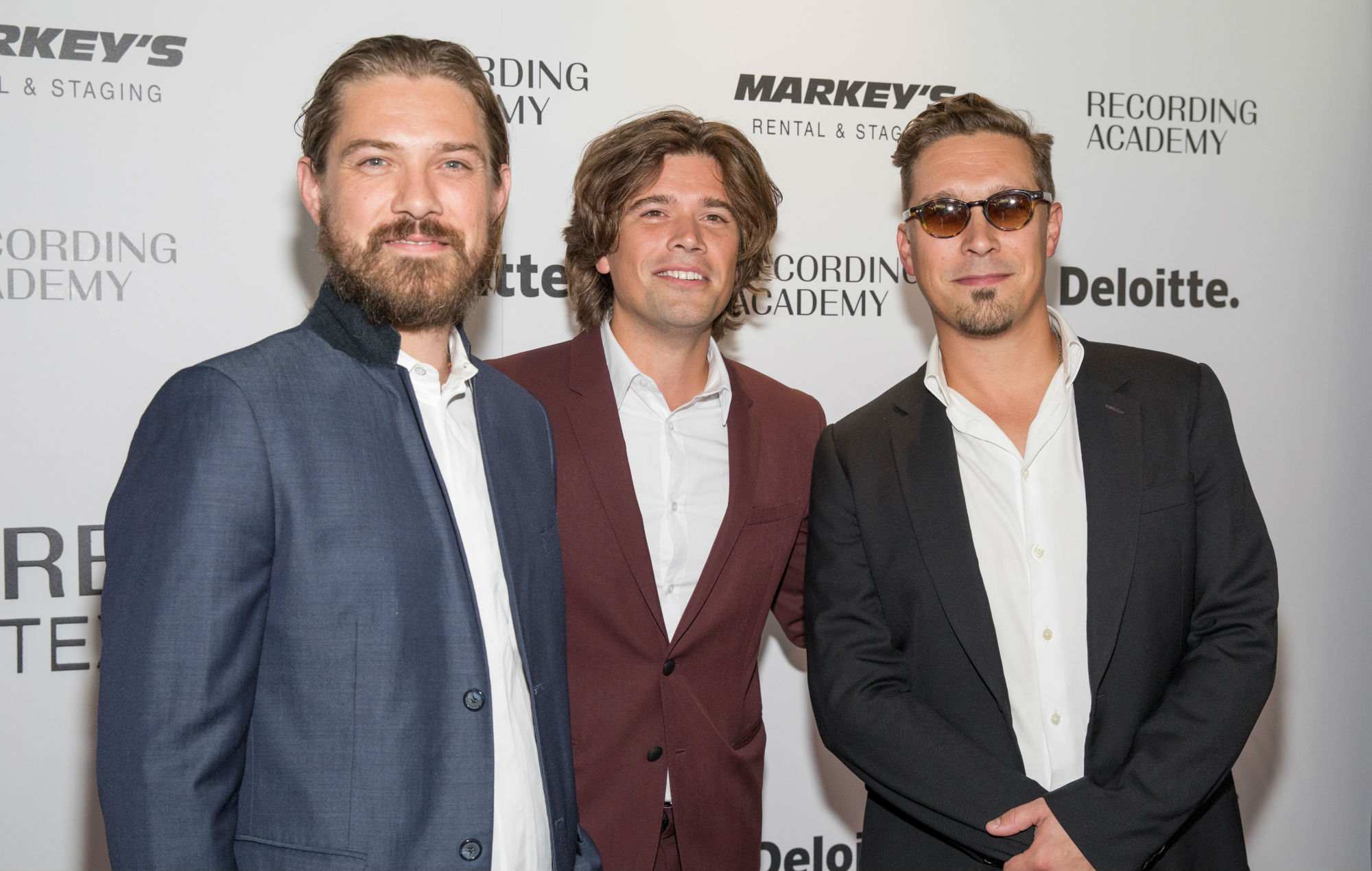 Hanson have announced plans for a new album and world tour in 2022.

The trio, who got their breakthrough back in 1997 with their hit song ‘MMMBop’, will release ‘Red Green Blue’ which is made up of three solo projects on May 20.

The LP, which marks the band’s 30th anniversary, will be previewed by a single from each member, with Taylor Hanson sharing ‘Child At Heart’ on February 11, Isaac Hanson dropping ‘Write You A Song’ on March 11, while Zac Hanson will release ‘Don’t Let Me Down’ on April 15.

“Going into our 30th year as a band we felt like it was imperative we continue to tell our story like only we can, and telling stories in ways that will continue to challenge us to grow and give people new reasons to listen,” said Isaac. “‘Red Green Blue’ is about sharing what has made us a band that has been able to weather so many storms.”

The trio will also be hitting the road for a world tour which includes a host of UK dates including a show at London’s Roundhouse on June 30. Pre-sale tickets go on sale tomorrow (January 15) at 10am local time before going on general sale at 10am local time next Thursday (January 20) – purchase them here.

So excited to finally say we’re going to see you all on tour this year!! Come see us on the Red Green Blue Tour, named after our upcoming project. The https://t.co/3kgsECrFM5 presale starts on Saturday at 10AM local time and the public on-sale is Thursday, January 20th.

The European/UK leg of the tour will kick off on June 8 in Helsinki before wrapping up in Leeds on July 3. You can view the full list of dates below.

On July 12, the group will also hit the road for a huge tour of the US which will wrap up in Dallas on September 14. You can find full details of their US dates here.

Meanwhile, Zac Hanson previously apologised after his deleted Pinterest account, which was filled with controversial and offensive pro-gun memes, was leaked online.

One meme on the account suggested support for George Zimmerman over the 2012 killing of Trayvon Martin, while another compared the right to use an AR-15 rifle with Rosa Parks’ right to sit on a bus.

In an emailed statement to Vice about the Pinterest account, Zac wrote: “The leaked Pinterest page provided a distorted view of the issues surrounding race and social justice, which do not reflect my personal beliefs. I apologise for the hurt my actions caused.”

The indie-rock cornerstone Pavement have announced that they will be going on tour across the pond in 2022. They’ll be kicking off the trip on…

Wowie zowie! Pavement are reforming for a European tour in Autumn 2022, following their previously announced headline slot at the Primavera festival in June. They’ll…

Belle & Sebastian have announced a UK and European tour for 2022. ORDER NOW: The August 2021 issue of Uncut The gigs will be the band’s…

Carlie Hanson has released the new anti-judgment track “Fuck Your Labels.” The song comes from her debut full-length Tough Boy, set for a February 18…

Online 0
There are no users currently online
Hanson announce new album ‘Red Green Blue’ and 2022 UK, European and US tour