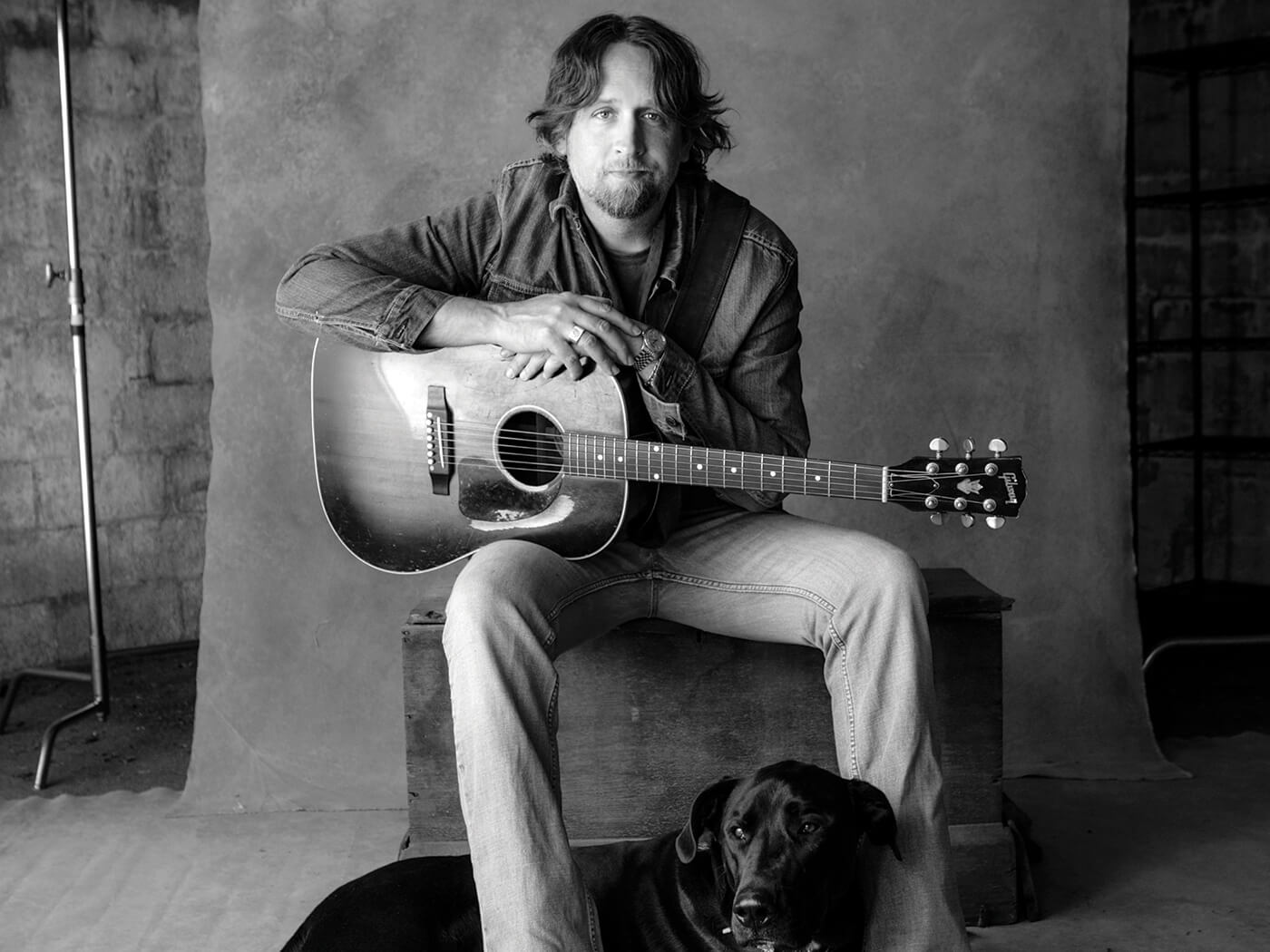 Despite a run of consistently fine releases since first making his mark nearly 20 years ago, Hayes Carll has never quite received the credit that his talent demands. Maybe it’s his low-key demeanour, perhaps it’s the disregard for showiness, or it could be the simple fact that he’s operating in an increasingly overcrowded field. But at his best, as on 2011’s pithy KMAG YOYO (& Other American Stories) or 2019’s Dualtone debut What It Is, the Texan singer-songwriter invites comparisons to Guy Clark or Jerry Jeff Walker.

You Get It All shows no dip in quality either. Co-produced by wife Allison Moorer, who also oversaw What It Is, it’s a set of deceptively simple songs that cover regret, relationships, triumph and despair. There’s droll satire too, not least on Nice Things, co-written with the Brothers Osborne. Over a twanging country stomp, God, in female form, comes down to Georgia for a fishing trip, only to wind up in jail. Appalled by the lack of compassion she encounters and the environmental havoc wrought by her subjects, she scolds humanity as if it were a petulant child: “This is why y’all can’t have nice things”. At the other end of the scale sits Help Me Remember: a moving study of dementia set to soft guitar and pedal steel, the track examines the slow disintegration of memory and, by extension, identity. “Did I light up your life?” he asks, “Like a full moon at night in December”.

In between, the title track finds Carll balancing a list of personal flaws and merits as an illustration of the realities of marriage. Brandy Clark co-write In The Mean Times is a waltzing country duet that reaches deep into questions of everyday faith and hope, while To Keep From Being Found is a big, ripe chugger that sounds like Billy Joe Shaver at his most laconic. But it’s the warm and soulful Different Boats, conceived with Moorer and Adam Landry, that perhaps best expresses Carll’s stoical worldview: “We get what we are given/ And we hope that it floats”.

The post Hayes Carll – You Get It All appeared first on UNCUT.

Guy Clark’s death in 2016, aged 74, was widely and correctly mourned not merely as the passing of a titan of modern country music, but…

Darren Hayes‘ new album Homosexual is the pop icon and former Savage Garden singer’s fifth solo LP and the first to have been produced, arranged, composed and…

If you opened TikTok in 2021, you’ve likely heard Walker Hayes‘ “Fancy Like,” an ode to the simple pleasures of life. The viral song rose…