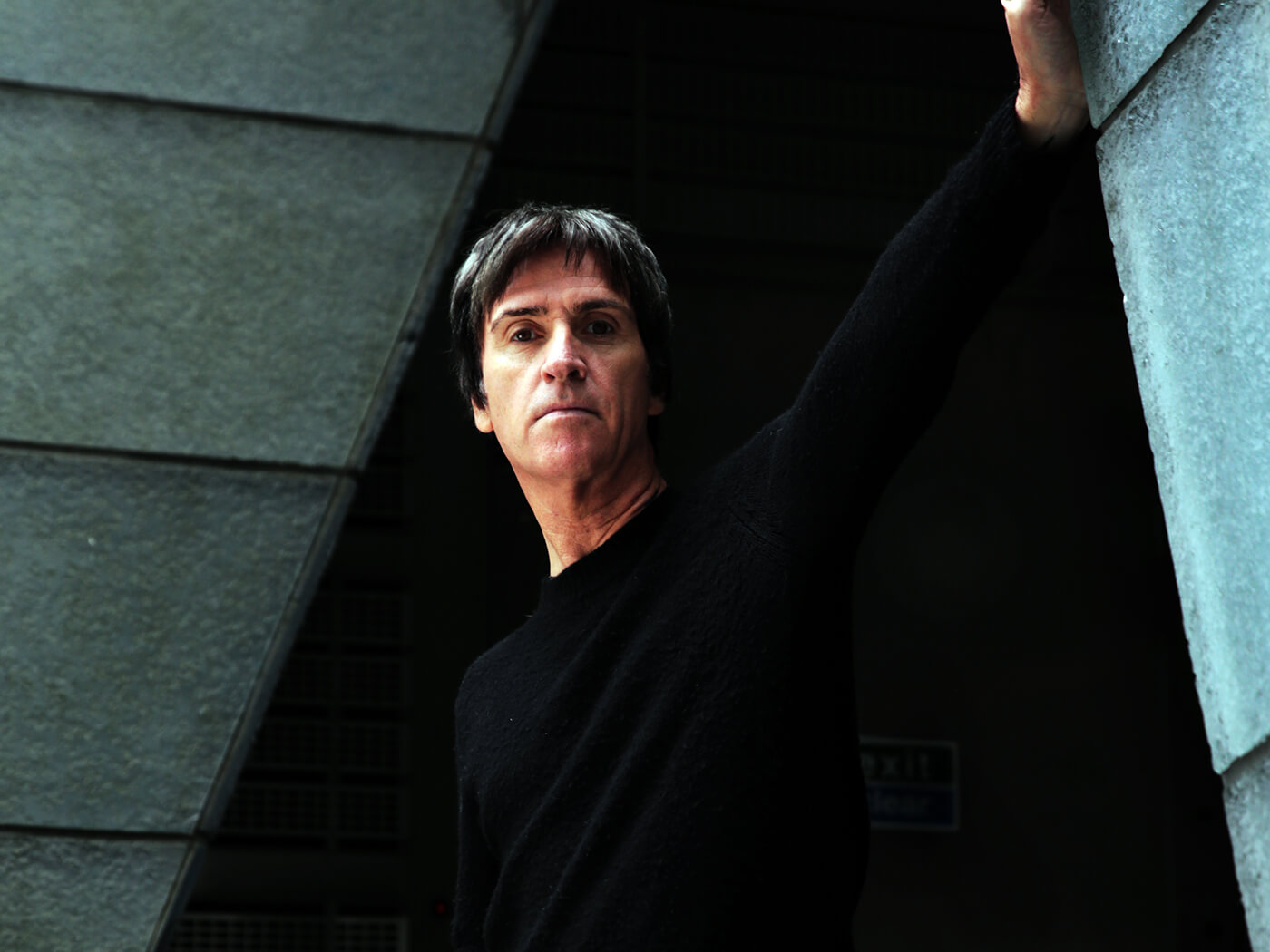 The songs are both set to appear on Marr’s Fever Dreams Pt 2 EP, which is released on December 17.

Watch the official music video for “Tenement Time” below:

and the new lyric video for “Sensory Street” here:

Marr previously released the Fever Dreams Pt 1 EP in August. Both EPs will be released alongside two further instalments on Marr’s forthcoming double album, Fever Dreams Pts 1 – 4 which is due for release on February 25, 2022.

Meanwhile, Marr will livestream Live At The Crazy Face Factory – taking place at Marr’s custom-built studio, where he will discuss his creative process, life in song writing and play a full band set. The event premiers on Wednesday November 10 in venues globally and is then available on-demand until Sunday, November 14. You can get tickets to the livestream by clicking here.

Following the release of Fever Dreams Pts 1 – 4, Marr will join Blondie as a special guest on their Against The Odds headline tour through April and May.

Tune in now… Johnny Marr has shared his new ‘Fever Dreams Pt 2’ EP in full. The guitarist has laid out plans for a four…

Johnny Marr has shared a performance of ‘How Soon Is Now’ from his forthcoming live-streamed event Live At The Crazy Face Factory. Watch it first…

Johnny Marr has compiled a free, 12-track CD that is only available with the new issue of Uncut – which is on sale January 13…