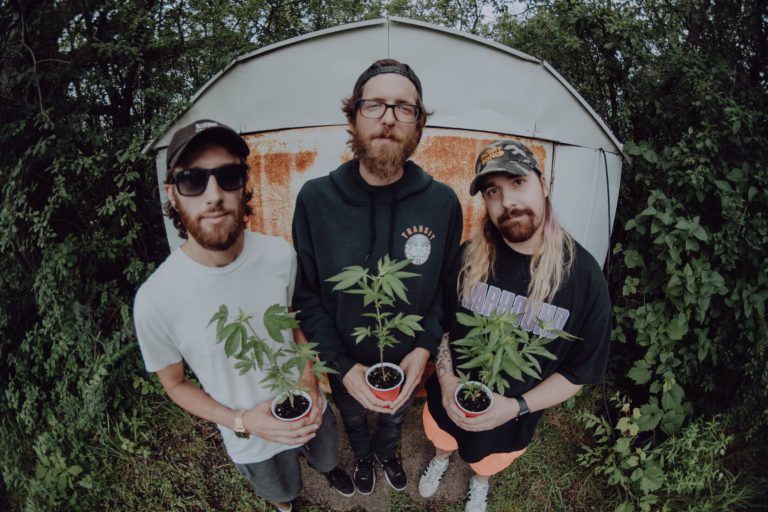 “How much weed is too much weed?. ‘My Hits Don’t Lie’ is Hellbent’s cannabis anthem, and filming this video, we found out there’s no such thing as too much weed! This song means a lot to me. I personally think it took a lot of strength and courage to write such powerful lyrics. Some attentive listeners may even pick up on an underlying theme in this song. As far as the video goes? I don’t remember shooting it.”

Link to the source article – http://www.metalunderground.com/news/details.cfm?newsid=153176

Shock Withdrawal – featuring members of Maruta, Mos Generator, and Nitesoil – premiere a new song titled “Despair Ratio”. The track is taken from their…

Danish black metal trio Afsind premiere a new song and music video “Tortur”, taken from their upcoming self-titled debut album, which will be released by…

Black metal outfit Dæmonesq premiere a new song and music video called “The Beauty of Letting Go”, taken from their upcoming debut EP of the…

Hypermass Premiere New Song & Lyric Video “Behind the Leviathan” From Upcoming Debut Album “Empyrean” posted Apr 24, 2022 at 3:29 AM by LugalKiEn.  (0…