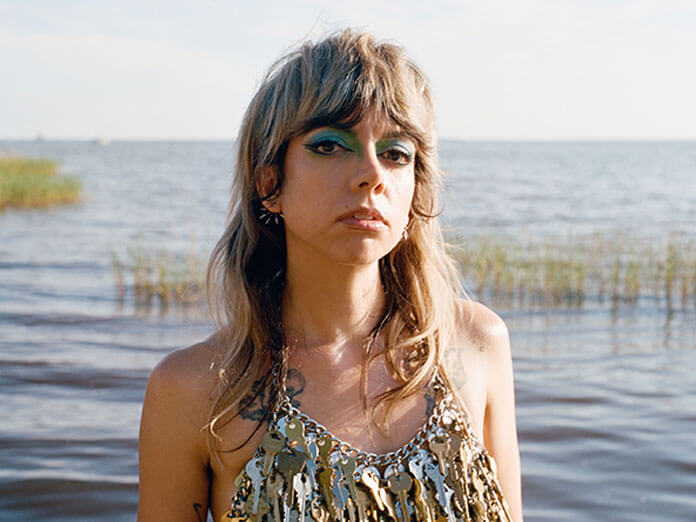 Hurray For The Riff Raff have announced details of a new studio album, LIFE ON EARTH. The album is released by Nonesuch on February 18, 2022.

“RHODODENDRON” is about “finding rebellion in plant life,” says Segarra. “Being called by the natural world and seeing the life that surrounds you in a way you never have. A mind expansion. A psychedelic trip. A spiritual breakthrough. Learning to adapt, and being open to the wisdom of your landscape. Being called to fix things in your own backyard, your own community.”

You can watch the video, directed by New Orleans-based artist Lucia Honey, below:

You can pre-order Life On Earth by clicking here.

The tracklisting for Life On Earth is:

Link to the source article – https://www.uncut.co.uk/news/hurray-for-the-riff-raff-announces-new-album-life-on-earth-shares-track-rhododendron-134817/?utm_source=rss&utm_medium=rss&utm_campaign=hurray-for-the-riff-raff-announces-new-album-life-on-earth-shares-track-rhododendron

In August 2017, Alynda Segarra and her band Hurray For The Riff Raff found themselves on the bill at a corporate festival. It was not…

Hurray For The Riff Raff (aka Alynda Segarra) have released a new track, “PIERCED ARROWS”. The track is taken from Segarra’s forthcoming album, LIFE ON…

Welcome to the first Uncut of 2022. For anyone keeping track of these things, this is an auspicious year for us: our 300th issue is…

Tai Verdes has released the new single “LAst dAy oN EaRTh.” The track is filled with the same playfulness as his hit “A-O-K,” which gained…

As we enjoy the bright, autumnal calm of that grace period between Halloween mania and early-onset Christmas panic, what better time to take delivery of…