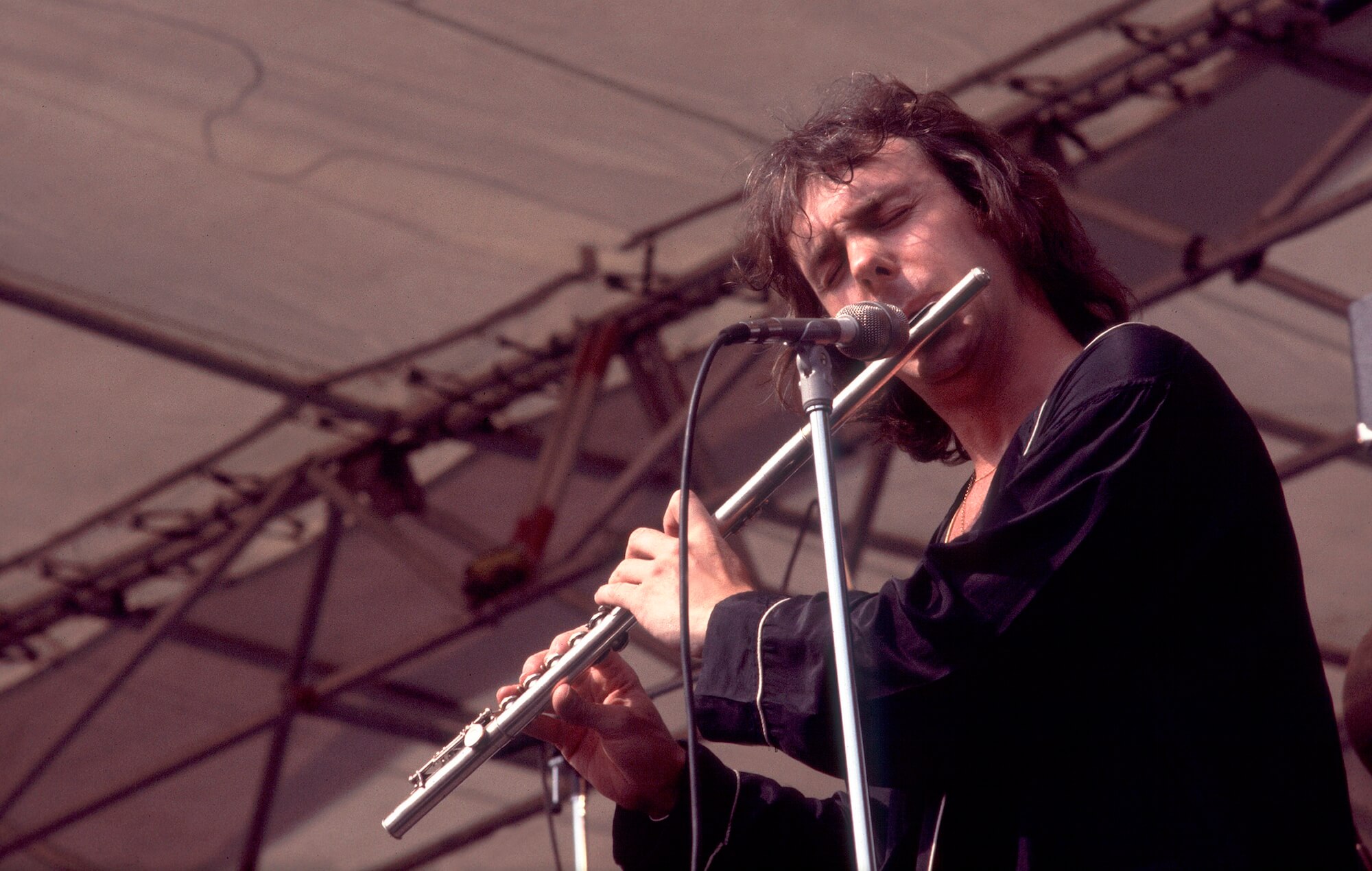 Multi-instrumentalist Ian McDonald, who co-founded the highly influential prog outfit King Crimson along with hard rock titans Foreigner, has died at the age of 75.

According to a representative, McDonald “passed away peacefully on February 9, 2022 in his home in New York City, surrounded by his family”. No cause of death has been officially provided.

McDonald was recruited into King Crimson by Robert Fripp, along with Michael and Peter Giles, in 1968. Though he only appeared on the band’s debut album – 1969’s In The Court Of The Crimson King – he was instrumental in defining the band’s lasting prog-rock sound.

McDonald co-wrote and co-produced every song on the band’s debut. He also played a wide array of instruments on it, including brass, woodwinds and keyboards – particularly the Mellotron. He left the band the same year the album was released, alongside drummer Michael Giles, briefly forming the spinoff act McDonald and Giles.

“Someone asked me, ‘Are you surprised people still talking about this record 50 years later?’ I said, ‘Well, yes. But on the other hand, not really,’” McDonald said of King Crimson’s debut during a 2019 interview with Ultimate Classic Rock.

“When we made it… I wanted to make sure if I could deliver everything that went into the record would bear repeated listening and hopefully stand the test of time. And so in that regard, I’m not surprised. I’m very pleased and honored, and it’s amazing that it has been 50 years.”

In 1976, McDonald co-founded the British-American rock act Foreigner, playing guitar, keyboards, saxophone and more on hits like “Feels Like The First Time”, “Cold As Ice”, “Hot Blooded” and “Double Vision”.

Between 2002 and 2004, McDonald toured as part of the 21st Century Schizoid Band, performing early King Crimson material alongside other former members Mel Collins and the Giles brothers.

Elsewhere, McDonald made numerous guest appearances, like on T. Rex’s classic “Get It On” (for which he played saxophone). In recent years, he played as part of New York band Honey West, releasing one album – 2017’s Bad Old World.

Multi-instrumentalist performed on influential releases from both bands. Continue reading… Link to the source article – https://ultimateclassicrock.com/ian-mcdonald-king-crimson-foreigner-dead/

The rocker had a wide and varied career. Continue reading… Link to the source article – https://loudwire.com/ian-mcdonald-death-king-crimson-foreigner/

Ian McDonald, founding member of KING CRIMSON and FOREIGNER, passed away peacefully on February 9 in his home in New York City, surrounded by his…

FOREIGNER leader Mick Jones has paid tribute to the band’s original guitarist Ian McDonald, who passed away peacefully on February 9 in his home in…

He rejected conventional approach for ‘In the Court of the Crimson King’ movie. Continue reading… Link to the source article – https://ultimateclassicrock.com/robert-fripp-king-crimson-documentary/