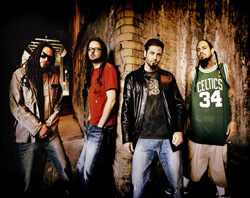 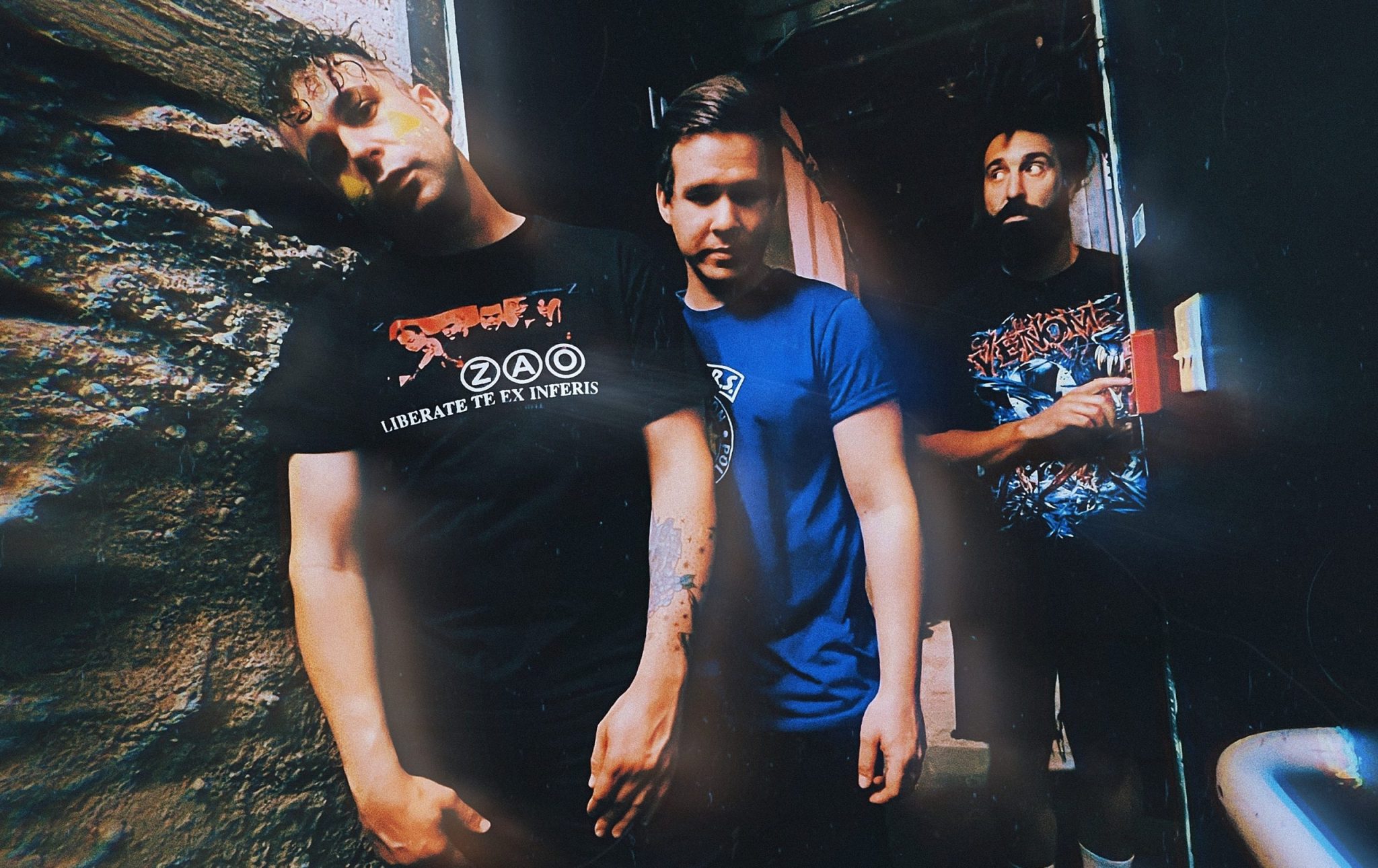 “??It’s not easy being human. It’s something everyone can relate to. We know that this life isn’t easy, and as frequently as we’ve all heard the saying, ‘people are dealing with their own struggles that we may never know about,’ we want to actually apply that knowledge into choosing to be good to one another. It’s as simple as the title says…It’s Not Easy Being Human, so we hope it encourages everyone to show each other a little grace in this crazy life.

“We included a ton of our friends on the record from Korn, Underoath, Zao, P.O.D., I Prevail, Bad Brains, Living Sacrifice, Lacey Sturm, Fire From The Gods, and Hyro The Hero. I’ve always been interested in seeing my favorite artists work together and we wanted to do that on this record, by leaning on one another, supporting one another, and just having a musical party. We even had the wrestling icon Sting star in a video for one of the tracks. A lot of rap albums have guests all over them, so we were like ‘why not just do that with our friends?'”

Link to the source article – http://www.metalunderground.com/news/details.cfm?newsid=153016

If it’s possible to make you skin crawl, but in a good way, Islander have done that with the release of their punishing new song…

South Carolina alt-metal group Islander just put out It’s Not Easy Being Human, their third album, which features a number of high-profile guest appearances from noteworthy…