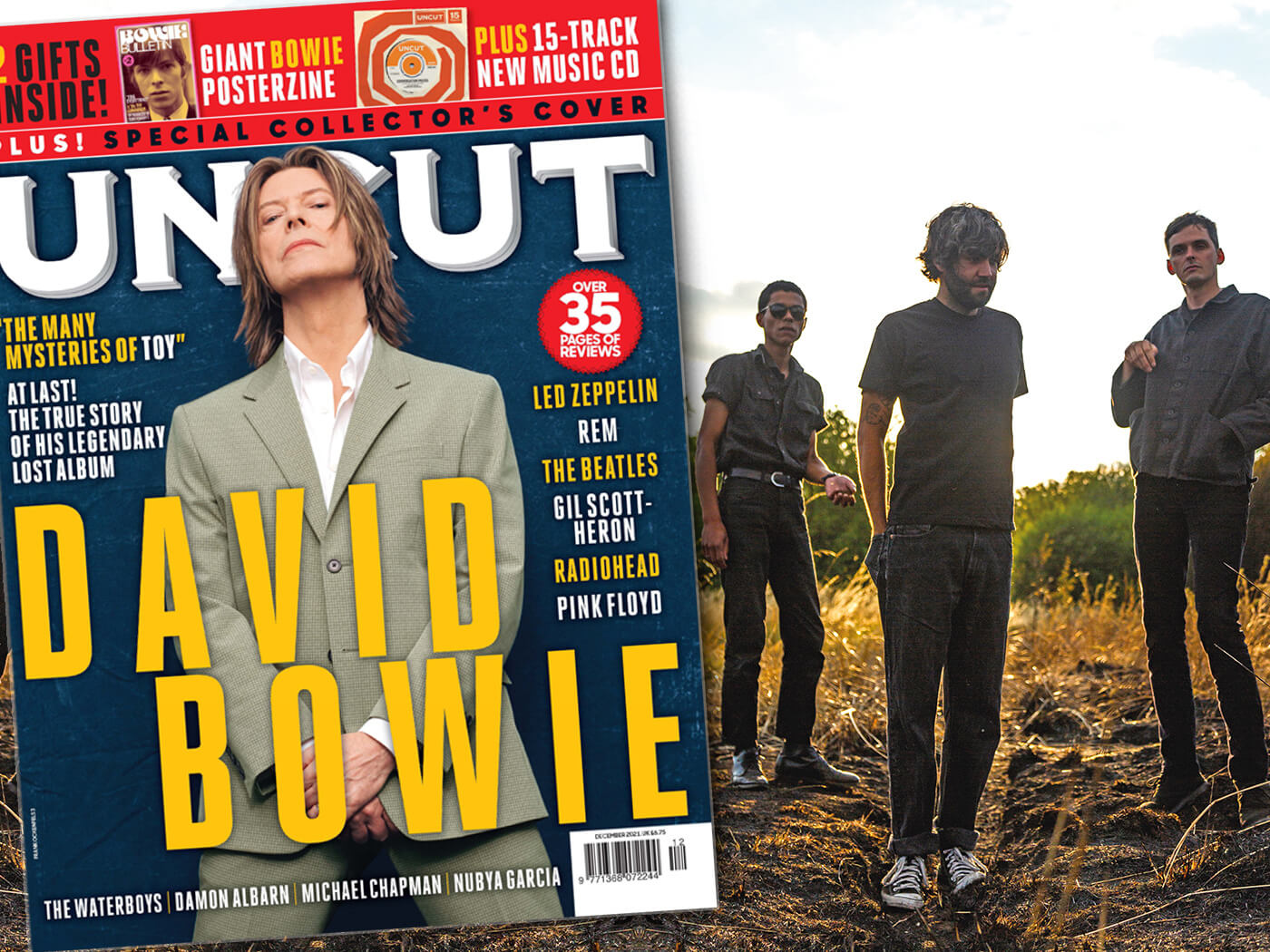 We emerge from the woods onto Jack Cooper’s favourite field. It’s a golden slope of freshly harvested wheat, with a thicket of dark pines on the south side. On the other a hidden brook, a tributary of the River Cam, slowly runs.

“It looks American to me, somehow,” says Cooper, as he guides Uncut on one of his regular walks. “When we moved up here in December, it was just mud. Just over there they were growing flax and it was a sea of blue. That must be the point when they harvest it, because within a couple of days of it being blue, they cut it down.”

This area of north Essex seems to be something of a rural idyll for Cooper, the latest stage in the songwriter’s slow journey from Lancashire’s Fylde Coast to Manchester and then London. His musical trip, too, has been gradual and often surprising, moving from the American-influenced indie and garage-rock of Mazes and Ultimate Painting to the more experimental, jazz-influenced Modern Nature a few years ago.

“I feel like there has to be a progression and a development for me personally, or my interest in it tails off a little bit,” Cooper explains.

“Jack’s a student of a very eclectic array of musics,” says saxophonist Jeff Tobias, Cooper’s closest collaborator in Modern Nature. “He has a much wider range than just the guitar-based stuff he might have been known for. As an artist, he really cares about challenging himself to do new things, but also works to keep the music of a very high quality, which is hard to balance in ‘experimental music’.”

Modern Nature’s upcoming second album, Island Of Noise, is a culmination of his work so far – an ambitious examination of the UK, specifically England, in our strange present age, refracted through the kaleidoscopic lens of Shakespeare’s mystical play The Tempest. Featuring experimental luminaries Evan Parker and John Edwards, it’s an expansive mix of rock and jazz, reminiscent of records by Robert Wyatt or Talk Talk.

“Improvisation is the colour to this music,” Cooper says. “So my role in the studio was providing a motive and structure in which people could play freely. You can’t really tell someone like Evan Parker to play like someone else…”

The post Jack Cooper of Modern Nature’s fresh perspective on life and music: “I’m after openness and expansiveness now” appeared first on UNCUT.

‘We had all these Peter Pans… no Captain Hook,’ says Cooper. Continue reading… Link to the source article – https://loudwire.com/alice-cooper-became-villain-rock-n-roll/

The “House of Alice” was set to foreclose until the shock rocker stepped in. Continue reading… Link to the source article – https://ultimateclassicrock.com/alice-cooper-house/