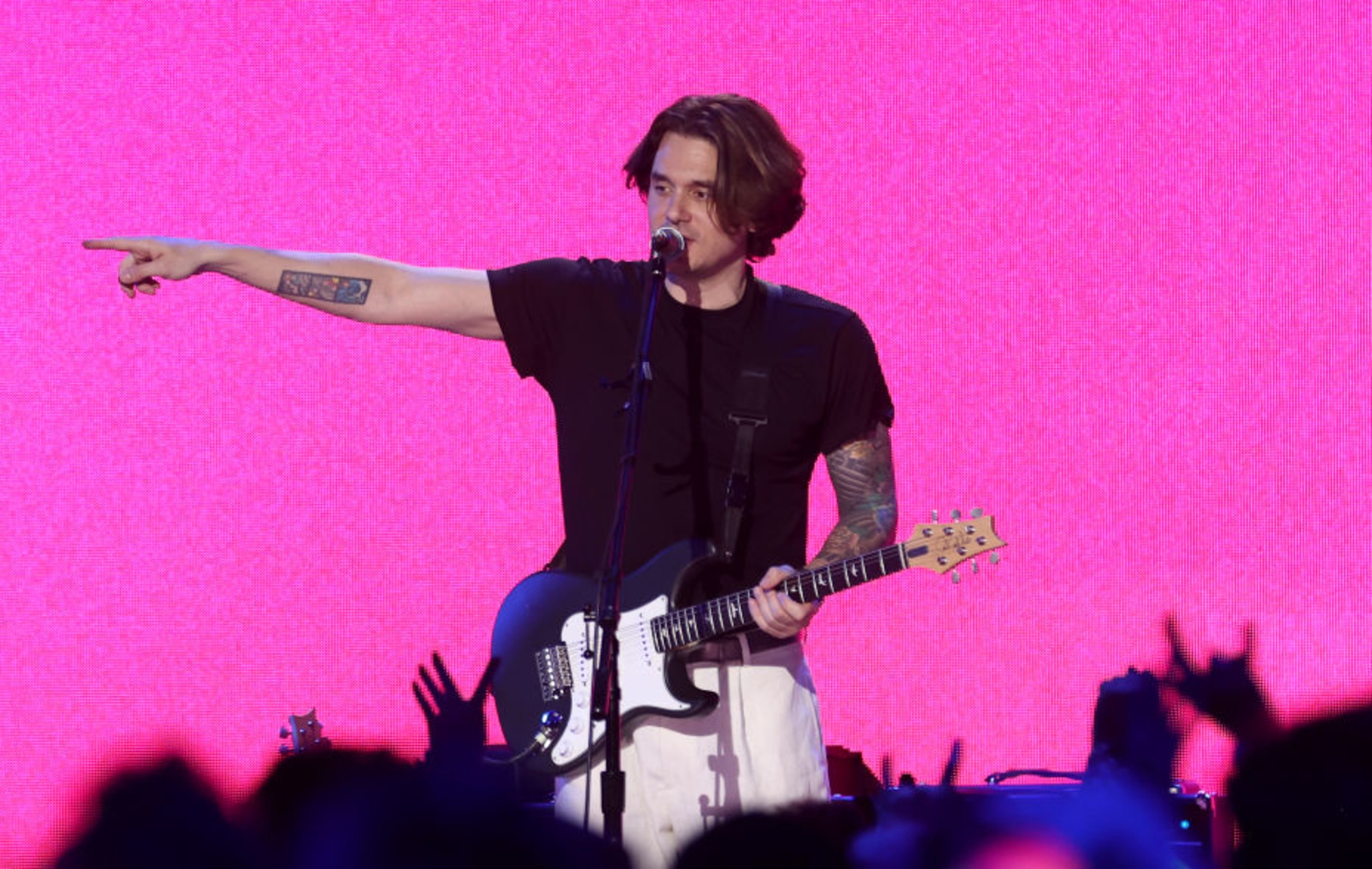 John Mayer has announced that he’s leaving Columbia Records after 21 years, and that he’s looking forward to exploring “new avenues of making music”.

“After 21 years, eight studio albums, and some wonderful personal and creative relationships, I have decided not to renew my recording agreement with Columbia Records,” he began.

“Hard as it is to say goodbye, I’m excited to pursue new avenues of making music, both of [sic] my own and with other artists.”

“I love music more than ever, and I believe some of my best work still lies ahead,” he continued, before signing off: “With gratitude and enthusiasm, John.”

His final album on Columbia was last year’s ‘Sob Rock’. In a four-star review of Mayer’s eighth LP, NME‘s Will Lavin wrote: “Mayer’s willingness to poke fun at himself lends itself perfectly to the satirical foundation of ‘Sob Rock’. It is by all means a stimulating body of work with ample substance, but it doesn’t take itself too seriously.

“Less focused on his innate individuality, it’s a John Mayer passion project that toasts to the good old days, when musicians were more inclined to follow instincts and feelings than clicks and likes.”

Meanwhile, John Mayer recently tested positive for COVID-19 for a second time, leading to four shows on his ‘Sob Rock’ tour being pushed back to May.

The guitarist shared his diagnosis on February 25, confirming that alongside himself, several members in his band also wound up with the virus.

The diagnosis came just days after Mayer’s touring drummer tested positive, with Questlove stepping in to fill his role at the band’s New York City gig.

Mayer first tested positive for COVID-19 in January, just a day before he was set to pay Dead & Company‘s ‘Playing In The Sand’ festival in Mexico.

John Mayer is leaving Columbia Records after 21 years, the singer-songwriter revealed on Instagram Friday (March 4). “After 21 years, eight studio albums, and some…

John Mayer has tested positive for COVID-19 a second time, leading to the next four shows on his ‘Sob Rock’ tour being pushed back to…

Dead & Company have shared dates for an upcoming US summer tour. You can purchase tickets here. The jam band – composed of surviving Grateful…

John Mayer has announced that more members of his touring band have tested positive for COVID-19, including the frontman himself. As such, he has rescheduled…

John Mayer has announced he will appear on SiriusXM and Pandora’s Small Stage Series on Wed., Feb. 9 at 8 p.m. PST at the Hollywood…