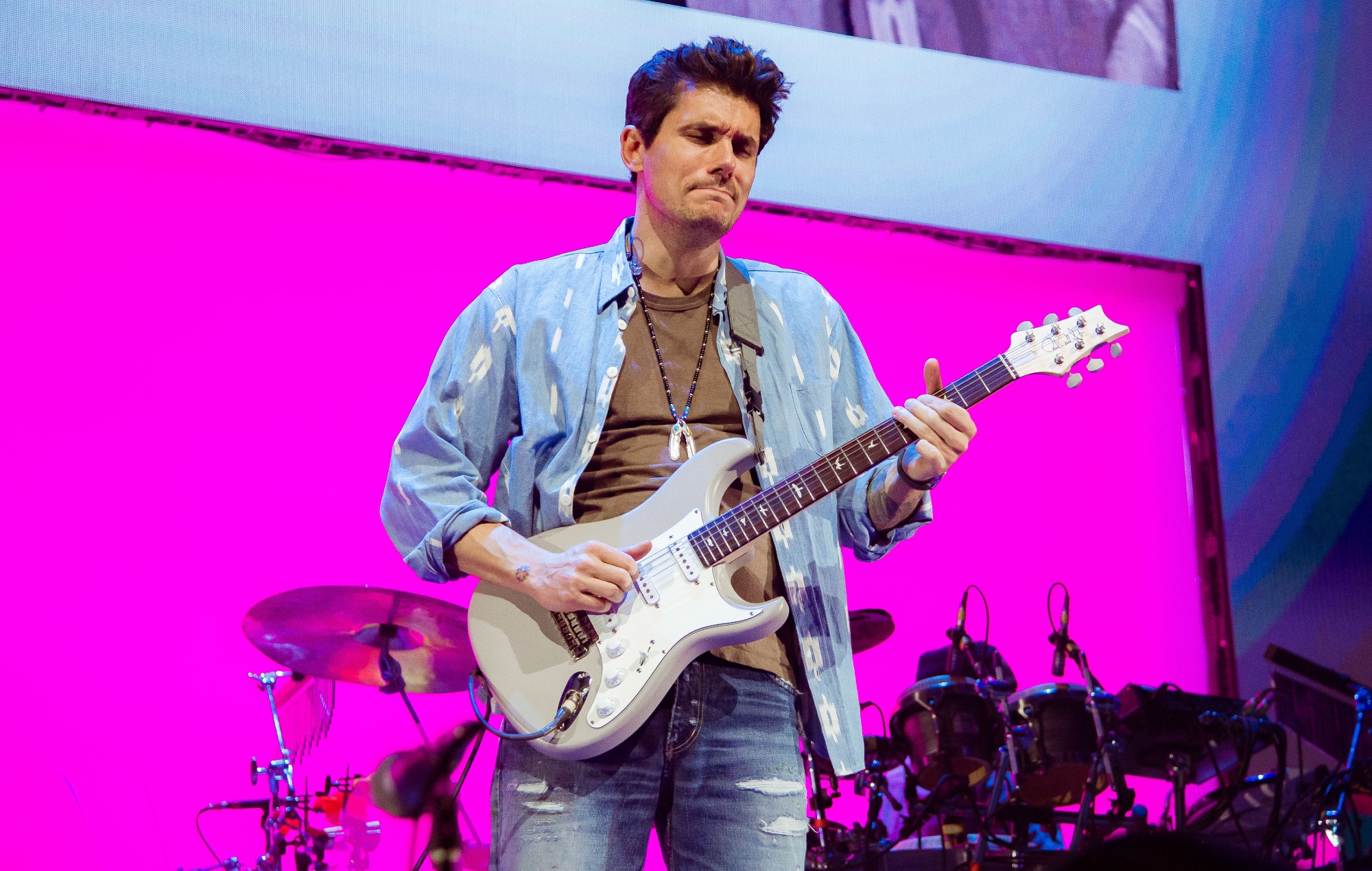 John Mayer has tested positive for COVID and will no longer perform as part of Dead & Company‘s forthcoming ‘Playing In The Sand’ event.

The US band – also featuring former Grateful Dead members Bob Weir, Mickey Hart and Bill Kreutzmann – are due to kick off the first leg of their destination festival at the Moon Palace resort in Cancún, Mexico tomorrow (January 7). A second run will take place the following weekend (January 13-16).

Taking to social media today (January 6), Dead & Company wrote: “Today, just prior to leaving for Mexico, per his physician, @JohnMayer tested positive for COVID-19 and will be unable to perform at the upcoming ‘Playing in the Sand’ event in Riviera Cancun January 7-10.”

They continued: “The weekend will now feature Dos Hermanos con Amigos: @MickeyHart and @BobWeir with @JeffChimentiMusic and @Oteil_Burbridge, joined by @LuvrzLane, Tom Hamilton @trhjunior and including special guests and sit ins including @MissMargoPrice and others.”

Weir added: “We came down here to have fun. Unfortunately some of our brothers cannot make it but fun is what we’re going to have.”

The update comes just days after drummer Bill Kreutzmann was forced to pull out of ‘Playing In The Sand’ on his doctor’s orders. He will miss both legs of the festival.

“After a lifetime of playing special beats, it’s almost no wonder that my heart came up with its own idea of rhythm,” Bill Kreutzmann wrote, adding that he’s been advised to “take it easy” for the rest of the month.

Last August, Dead & Company played a faithful recreation of The Grateful Dead’s Woodstock 1969 set. It came as part of their ongoing North American tour, with the show in question being held on the original festival site. That same month, a man died after falling off a balcony at a show in New York.

Meanwhile, John Mayer is scheduled to hit the road in the US next month in support of his 2021 album ‘Sob Rock’.

John Mayer will sit out the first weekend of the upcoming Playing in the Sand event in Mexico after testing positive to COVID-19. The event,…

The annual Playing in the Sand destination event has been cancelled due to rising COVID cases. The event was slated to take place from January…

John Mayer will sit out the first weekend of the upcoming Playing in the Sand event in Mexico after testing positive to COVID-19. The event,…

The annual Playing in the Sand destination event has been canceled due to rising COVID cases. The event was slated to take place from January…

Dead & Company drummer Bill Kreutzmann will not be appearing at the band’s shows in Mexico over the next two weeks, as his doctor reportedly…