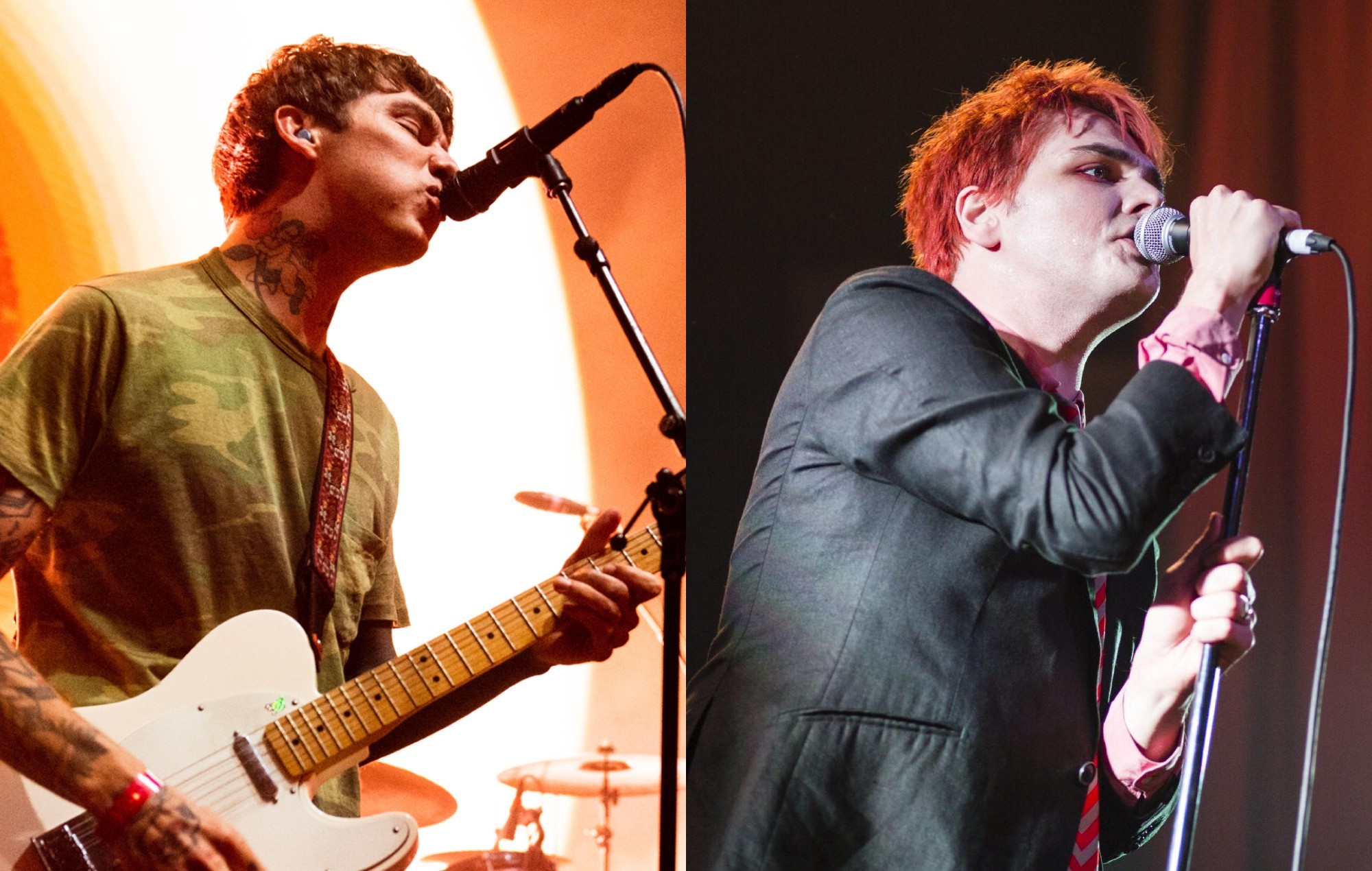 Joyce Manor recently opened their slot at Riot Fest with a rendition of My Chemical Romance‘s ‘Helena’.

Fans were quick to capture the California outfit’s homage to the emo greats, sharing phone-shot videos to social media, which you can check out below.

Joyce Manor covered HELENA and proved they should open for My Chemical Romance next year. pic.twitter.com/DdntiDjIqb

And listen to the original song below:

As highlighted by Stereogum, Joyce Manor frontman Barry Johnson covered Guided By Voices’ ‘Game of Pricks’ a few weeks back, with the band putting out a rarities compilation, ‘Songs from Northern Torrance’, last year.

The opening day of the four-day Riot Fest also saw Morrissey, Patti Smith and Her Band and Alkaline Trio perform, with Nine Inch Nails, The Smashing Pumpkins, NOFX, Run the Jewels, Slipknot and more set to take to the stage over the weekend.

In their four-star review of Morrissey’s appearance at Riot Fest, NME noted “the disgraced icon croons his way through an enviable setlist of Smiths classics, and thankfully avoids controversy”.

“Decked out in a black suit with brown shoes and a New York Dolls t-shirt, Moz may not be sporting the pompadour anymore, but he still has the voice and stage presence that has enthralled legions of fans for decades.”

The Smashing Pumpkins played their first show for 2021 over the weekend, headlining Chicago’s iconic Riot Fest alongside Run The Jewels, Morrissey and Slipknot (the…

The festival announcements are rolling in faster than you can say COVID lockdown. Riot Fest, which announced part of its lineup last June, has unveiled…

Riot Fest has announced that Nine Inch Nails, The Smashing Pumpkins and Run The Jewels will headline its 2021 event. READ MORE: Run The Jewels:…

Legendary punk rock band MISFITS has replaced MY CHEMICAL ROMANCE on the billing of this year’s Aftershock festival, set to take place October 7-10 at…

With NINE INCH NAILS cancelling all 2021 tour dates, including this year’s Riot Fest, the festival is unveiling a wave of announcements bound to excite…