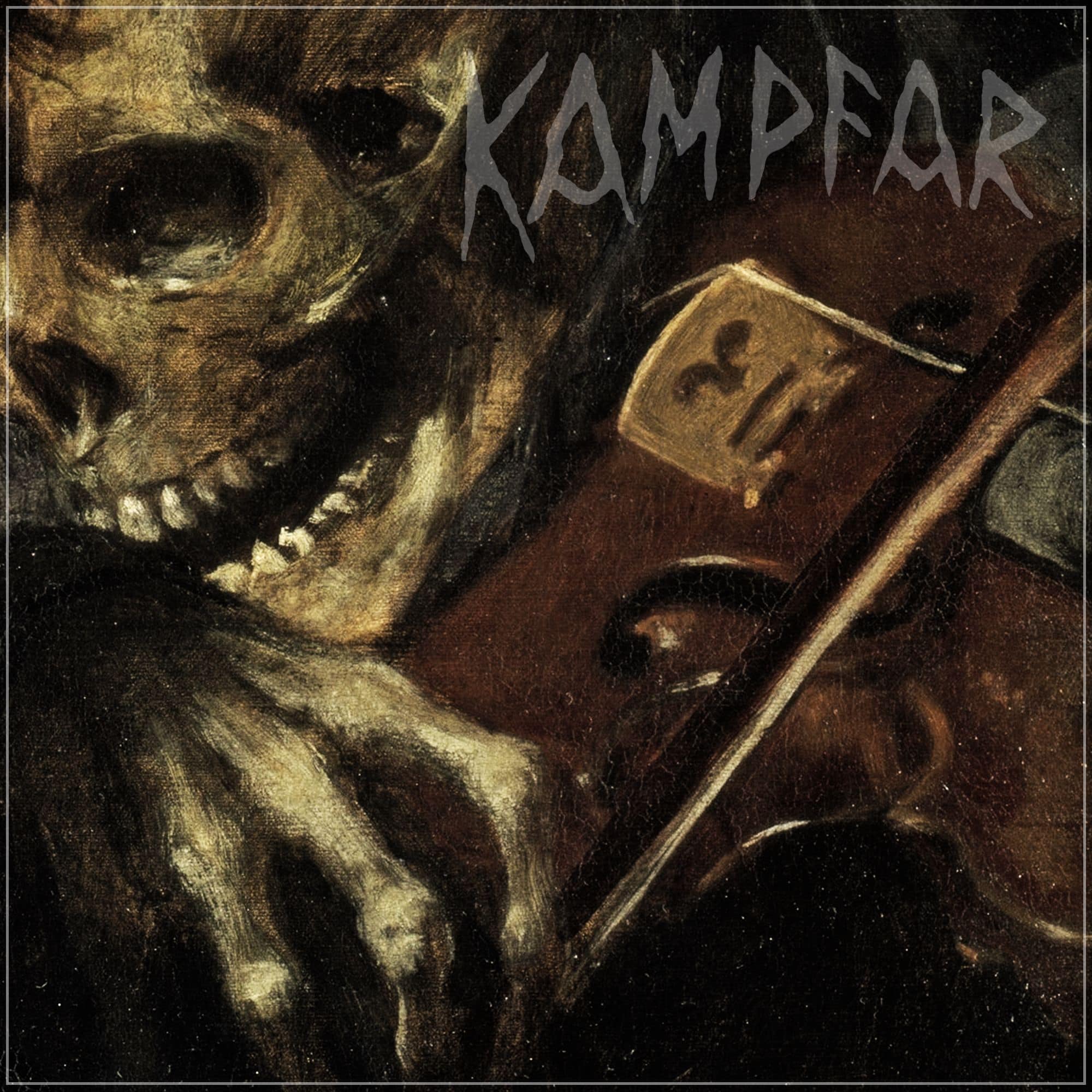 Norway black metal outfit Kampfar premiere a new song entitled “Urkraft”, streaming via YouTube and Spotify for you below. The band have written a new album and recorded it but thave decided to release each song on its own, one-by-one, before releasing the entire record as a whole.

“The album was created and partially captured at home, in our little refuge, among the trees, below the mountain tops, right there by the river that is never silent”.

Link to the source article – http://www.metalunderground.com/news/details.cfm?newsid=153026

Norway black metal outfit Kampfar premiere a new song entitled “Lausdans Under Stjernene”, streaming via YouTube and Spotify for you below. Comment the band: Read…

Tech death duo Hellbore premiere a new song entitled “All Men Are Created Evil”, taken from their upcoming new album “Panopticon”, which will be out…

Liber Null Premiere New Song “Nocturnal Craf” From Upcoming New Album “For Whom Is The Night” posted Apr 18, 2022 at 3:58 AM by LugalKiEn.…