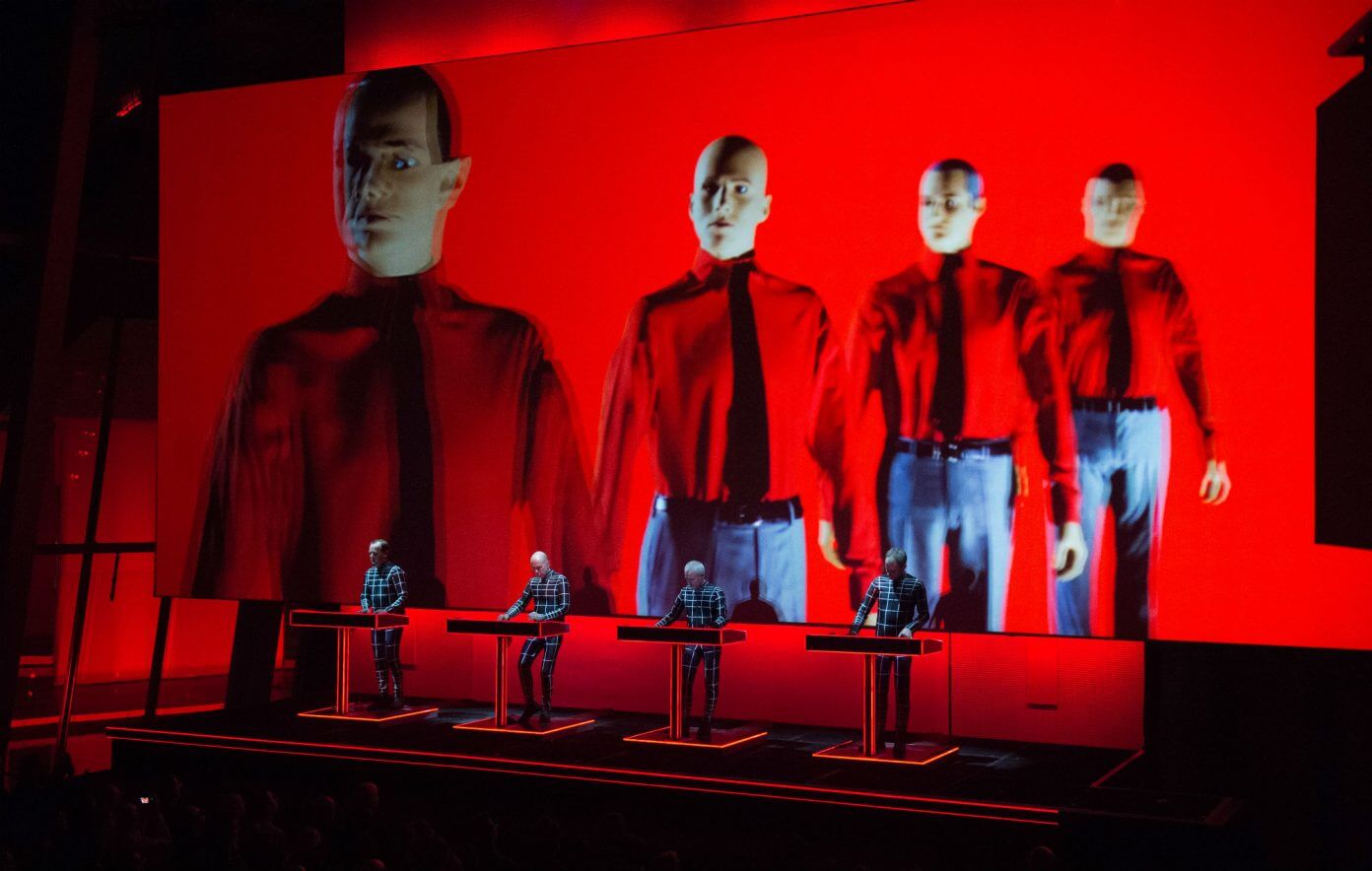 Kraftwerk have announced that they’ll be heading out on a North American tour in 2022.

It comes after the German electronic music pioneers were inducted into the Rock & Roll Hall Of Fame on Saturday night (October 30).

They were inducted by Pharrell who delivered a video speech presenting them with the award. This was later followed by a video tribute from artists including Depeche Mode’s Martin Gore, LCD Soundsystem’s James Murphy, the Human League’s Philip Oakey and Run-DMC’s Darryl McDaniels.

The group’s renowned 3D tour will touch down in 24 North American cities between May and July next year, kicking off in St. Louis on May 27 and finishing in Vancouver on July 10. The tour will take place in New York, Chicago, Austin, Detroit, Minneapolis and many others.

General tickets go on sale Friday (November 5) at 10am local time here, with a pre-sale beginning in select markets on November 2. You can see the full list of tour dates below.

Elsewhere in the same Hall Of Fame class as Kraftwerk, Barack Obama and Dave Chappelle helped induct JAY-Z into the Hall while Taylor Swift paid tribute to Carole King with a live performance of the iconic singer-songwriter’s track “Will You Love Me Tomorrow?”.

Paul McCartney also inducted the Foo Fighters and performed The Beatles’ “Get Back” with the band.

Meanwhile, LL Cool J marked his induction into the Rock & Roll Hall Of Fame last night with a medley of his songs, including a surprise appearance by Eminem for “Rock The Bells”.

Kraftwerk have shared additional dates for their upcoming 3-D summer concert tour, which kicks off on May 27 at The Pageant in St. Louis, Mo.…

In support of her record that was released last year, Tori Amos will embark throughout North America on tour. Amos is slated to kick off…