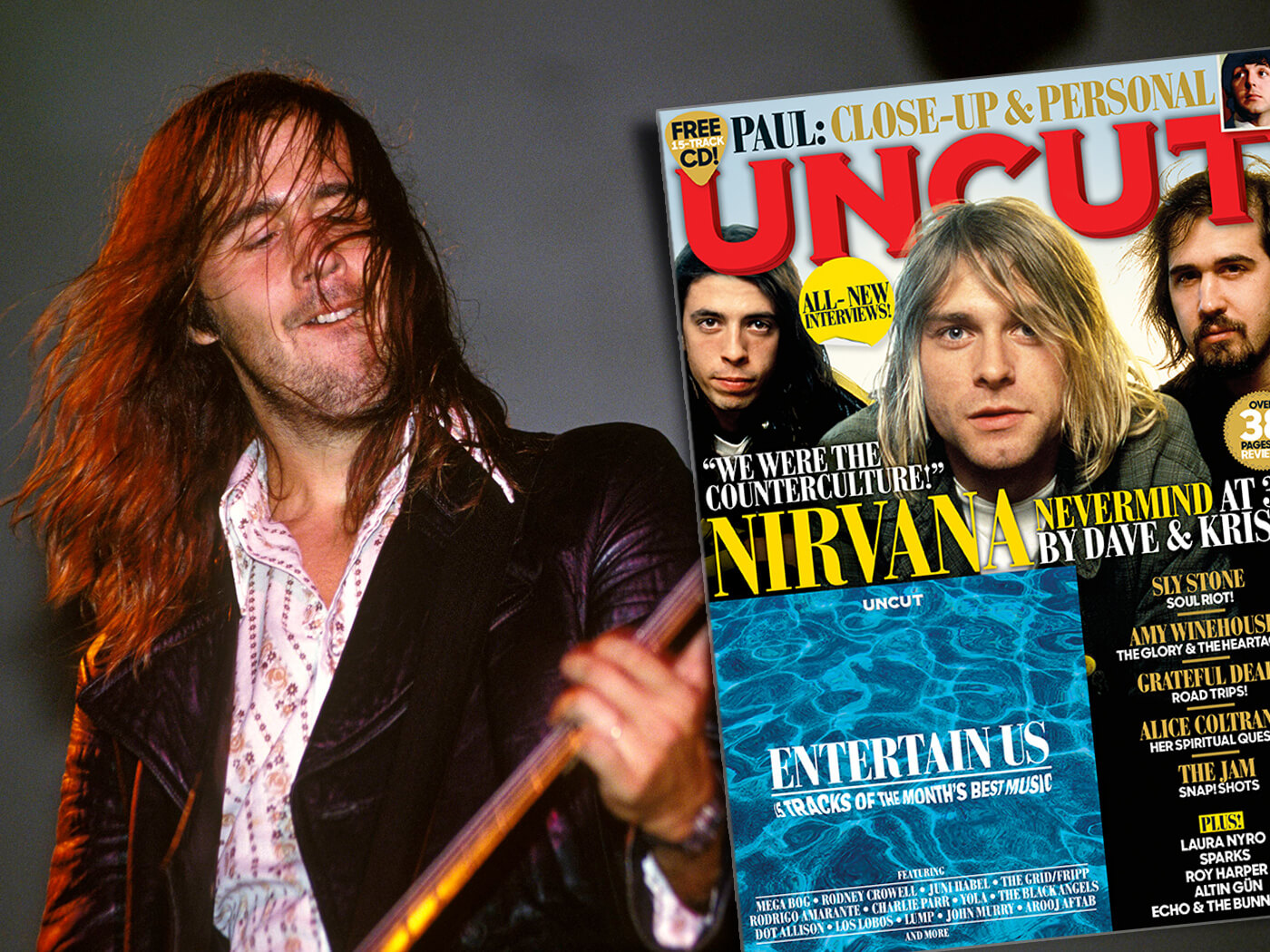 As part of the cover story in the August 2021 issue of Uncut and in celebration of Nevermind’s impending 30th anniversary, we revisit the era-defining classic in the company of its surviving creators. In this brand new interview, Krist Novoselic traces the album’s remarkable journey from a rented barn in Tacoma to the stage of Seattle’s Paramount Theatre and beyond.

What do you remember about the first time you, Kurt and Dave played together?

Krist Novoselic: It flowed, it sounded good, it was immediate. It just fell into place, there was no awkwardness. Dave is such a good musician, he rose to the occasion – or we rose to him, whichever way it happened. It just seemed natural and Dave was easy to hang out with. I think he moved in with Kurt. That took a lot of courage, to move into an apartment with him! Dave knew the Bleach material, but we were already writing songs for Nevermind. We had some songs: some we would just make up on the spot, others Kurt had some ideas for. We were really serious about rehearsing. We had this barn in Tacoma that we rented. Somebody had tried to make it into a studio and hadn’t got very far, but it was a decent place to rehearse. We went in there and we were serious about working on the songs.

Did you have any doubts about leaving Sub Pop and signing to a major label?

I was never conflicted about it. We all made the decision; Kurt and Dave and me all wanted to do it. I remember when we signed those contracts in the lawyer’s office, we were like, “Yeah, let’s get promoted and let’s do it.” It was like there was the music, which was one thing, and then there was this whole other part of it that was a completely new situation, with things not being in Olympia or Tacoma any more. It was this whole big world and us trying to adjust to that.

What do you remember about the preparation for Nevermind?

[Geffen A&R] Gary Gersh came up from the label and we were shopping producers. I remember [Neil Young producer] David Briggs came up, but we decided to go with Butch. We just felt more comfortable, he was what we were used to. In the meantime, we just kept working on the songs, keeping them tight. By the time we went to LA, we had a couple of days of pre-production with Butch and he helped with some arrangements. It wasn’t big changes. It was, “This song is too long,” or “Maybe you should have a bridge here.” Stuff like that.

The post Krist Novoselic on Nevermind’s impact: “So much was going on. And then it all just spectacularly blew up” appeared first on UNCUT.

Who could have anticipated that when Nirvana entered Sound City Studios in May 1991 they were about to make history? Certainly, it seems, not the…

Jonathan Poneman at Sub Pop called me out of the blue sometime early in 1990. They wanted me to work with Nirvana. He said they…

Though they’ve unofficially jammed before (something Krist Novoselic told us when we last spoke with him), Dave Grohl revealed to Howard Stern that not only…