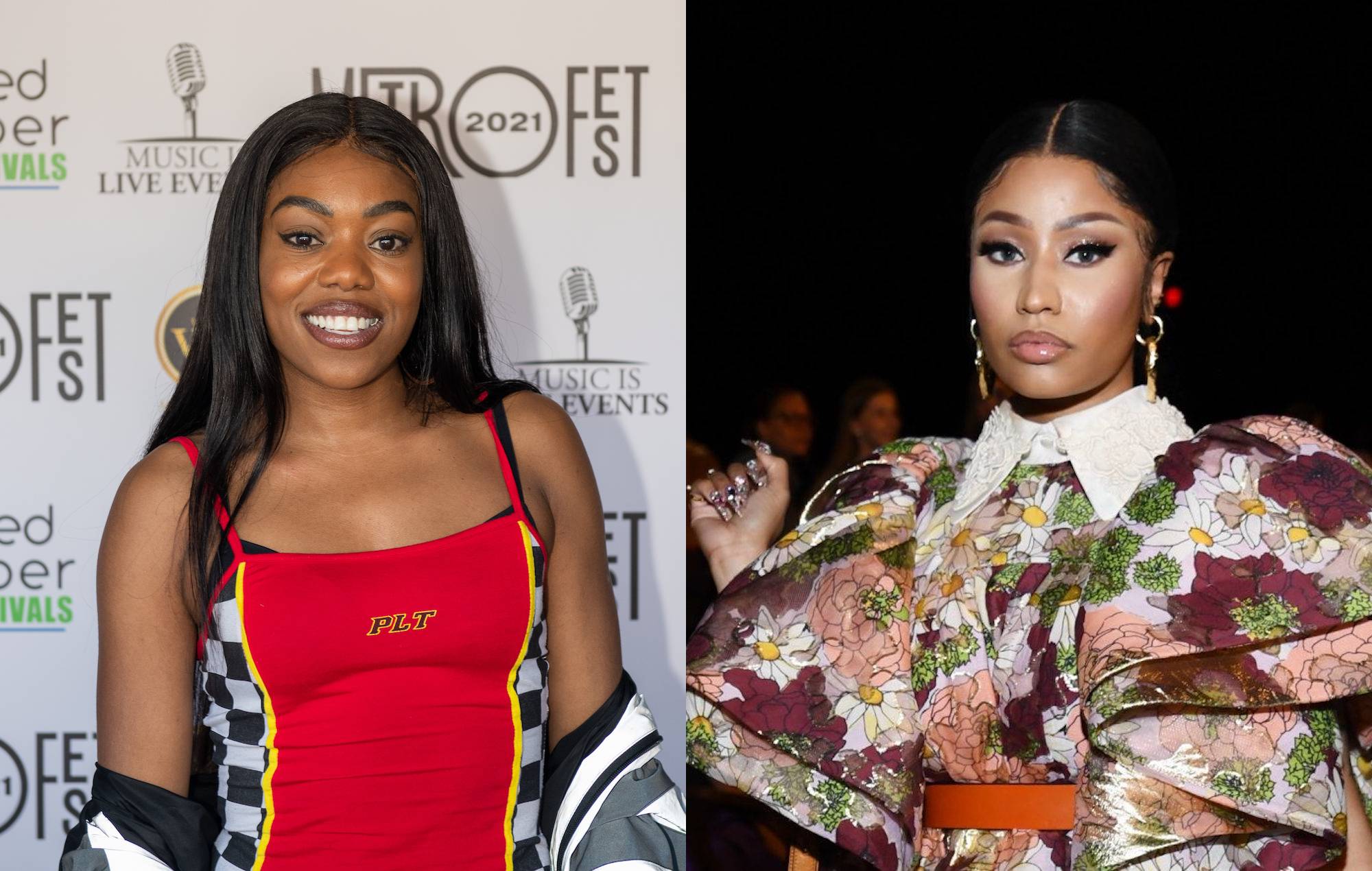 Lady Leshurr has discussed being offered £200,000 to write a Nicki Minaj diss track, saying she considered taking the money.

Earlier this year, the rapper claimed that she turned down a “massive” record deal after a label wanted her to diss Minaj

Speaking on a recent episode of Angela Scanlon’s Thanks A Million podcast, the rapper revealed that she was offered hundreds of thousands of dollars but in the end, she turned it down.

Now, in a new interview, the singer confirmed that Atlantic were the label behind the offer. She told BBC Three: “Genuinely, that’s what happened. That just came from me doing a cover of ‘Look At Me Now’ — you know, Busta Rhymes.

Everything happens for a reason.

.@LadyLeshurr talks being offered £250K to write a diss track about @NickiMinaj.#TonightWithTarget only on @BBCiPlayer. pic.twitter.com/iAqtLQ0tLJ

“Then Atlantic Records was trying to reach out. Fast forward, I’m sitting down in front of this guy with my manager at the time, and he’s just like, ‘Yeah, we basically want you to do a diss track to Nicki Minaj.’”

“This is after I play them my whole EP or whatever, I’ve got coming out, and it’s like he just didn’t even care about it. I just knew something wasn’t right.”

She added: “I’m not gonna lie. I went back on the flight home, [and] I was balling ’cause I’m thinking, ‘Yo, this might be my only opportunity to get my mom a house,” she admits. “I’m glad I didn’t ’cause fast forward, Nicki invited me to her tour.”

Meanwhile, Nicki Minaj has been in the news this week over her remarks about the coronavirus vaccine.

Minaj, who said that she would get vaccinated “once I feel I’ve done enough research”, claimed on Monday (September 13) that her cousin’s friend in Trinidad had been made impotent by a COVID vaccine and “his testicles became swollen”.

The claim was subsequently dismissed by Trinidad and Tobago’s health minister Terrence Deyalsingh, while England’s Chief Medical Officer Chris Whitty said that Minaj should be “ashamed” of her comments. US infectious disease expert Anthony Fauci said the rapper should “be thinking twice about propagating information that really has no basis.”

The Health Minister for Trinidad & Tobago is the latest figure to shut down Nicki Minaj’s claims about the COVID-19 vaccine. The rapper claimed in…

Nicki Minaj could be releasing new music this week. READ MORE: 10 songs we never want to hear in clubs ever again – Nicki Minaj’s…

The Late Show host Stephen Colbert has parodied Nicki Minaj‘s now-infamous COVID-19 misinformation tweet with a parody of her 2011 hit ‘Super Bass’. The parody was…

Dr. Anthony Fauci has invalidated Nicki Minaj’s claims from Monday about swollen testicles being one of the side effects of receiving the COVID-19 vaccine. The rapper…

After revealing a wild story… Nicki Minaj has clarified her comments on the coronavirus vaccine. The artist is very much a no-filter social media user,…