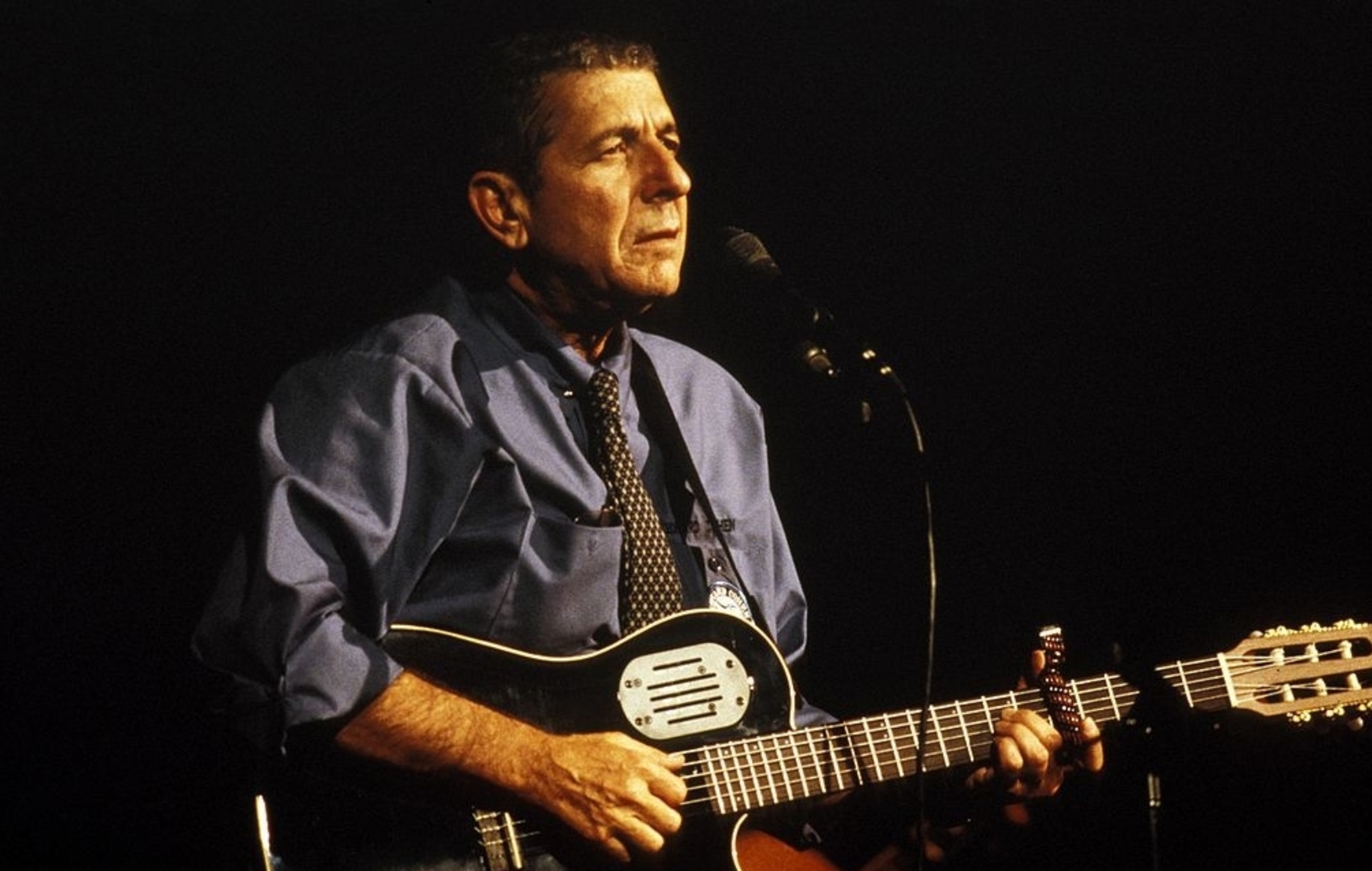 Leonard Cohen is the latest artist whose song rights have been bought, after his estate reached a deal with the Hipgnosis Songs Fund for an undisclosed sum.

According to Rolling Stone, the deal includes all 278 songs that Cohen wrote, including his most popular songs ‘Hallelujah’, ‘Suzanne’, ‘So Long, Marianne’, ‘First We Take Manhattan’ and more.

The investment company obtained the “songwriter’s share” of 127 songs from Cohen’s Stranger Music catalogue, which covers the period of the inception of late musician’s career through to the year 2000; derivative works pushes the total to 211 songs.

Hipgnosis also acquired the ownership of 100 per cent of the copyrights, “publisher’s share” and “songwriter’s share” of royalties of the latter part of his catalogue, spanning from 2001 to his death in 2016.

“To now be the custodians and managers of Leonard Cohen’s incomparable songs is a wonderful yet very serious responsibility that we approach with excitement and fully understand the importance of,” Hipgnosis founder Merck Mercuriadis said in a statement.

“Leonard wrote words and songs that have changed our lives, none more so obvious than ‘Hallelujah’ but there are so many more that we look forward to reminding the world of on a daily basis. He is revered all over the globe because of the magnitude of his work.”

Hipgnosis, which has spent more than $2billion (£1.4billion) buying the rights to hits from iconic artists such as Neil Young, Blondie, Shakira, Fleetwood Mac’s Lindsey Buckingham and Christine McVie, producer Bob Rock and many more, brokered the deal in partnership with Cohen’s family and his manager Robert Kory.

“Merck Mercuriadis is unique in the music publishing world with his background as an artist manager,” Kory said in a statement. “We know he cares about artists, and as a Québécois he has a particularly deep appreciation of Leonard’s unique status in popular music. The catalogue is in good hands. The Hipgnosis team has been a pleasure to work with throughout the transaction.”

Last year, Mercuriadis said that cultural importance is key when it comes to the artists whose back catalogues they have acquired.

“So, with over £1bn invested, we only own 57,000 songs. But 10,000 of them are Top 10 songs, almost 3,000 of them are No.1 songs. So it’s a very small catalogue, relative to Universal, Warner or Sony. But the ratio of success within that catalogue is very high, there are very few songs that are not successes.”

Diamond’s deal comes after Sting sold his entire songwriting catalogue last month to Universal Music Publishing Group in a deal rumoured to be worth over $250 million (£184 million).

In recent months, a wide-ranging series of similar deals by Warner Chappell have seen the label strike catalogue deals with Bruno Mars, Cardi B, Quincy Jones, Anderson .Paak and Saweetie, alongside the estates of George Michael and David Bowie.

Other artists who have sold their rights elsewhere include Paul Simon, Bob Dylan and Bruce Springsteen.

The new deal spans his full career… Leonard Cohen’s songwriting catalogue has been sold to Hipgnosis for an undisclosed sum. The acquisition was powered by…

Justin Timberlake has apologised for his awkward Beat Ya Feet dance after footage of his performance from Pharrell’s Something In The Water festival went viral.…

John Legend has reportedly become the latest big name artist to sell the rights to their recording catalogue for a sizeable sum. As per Bloomberg,…