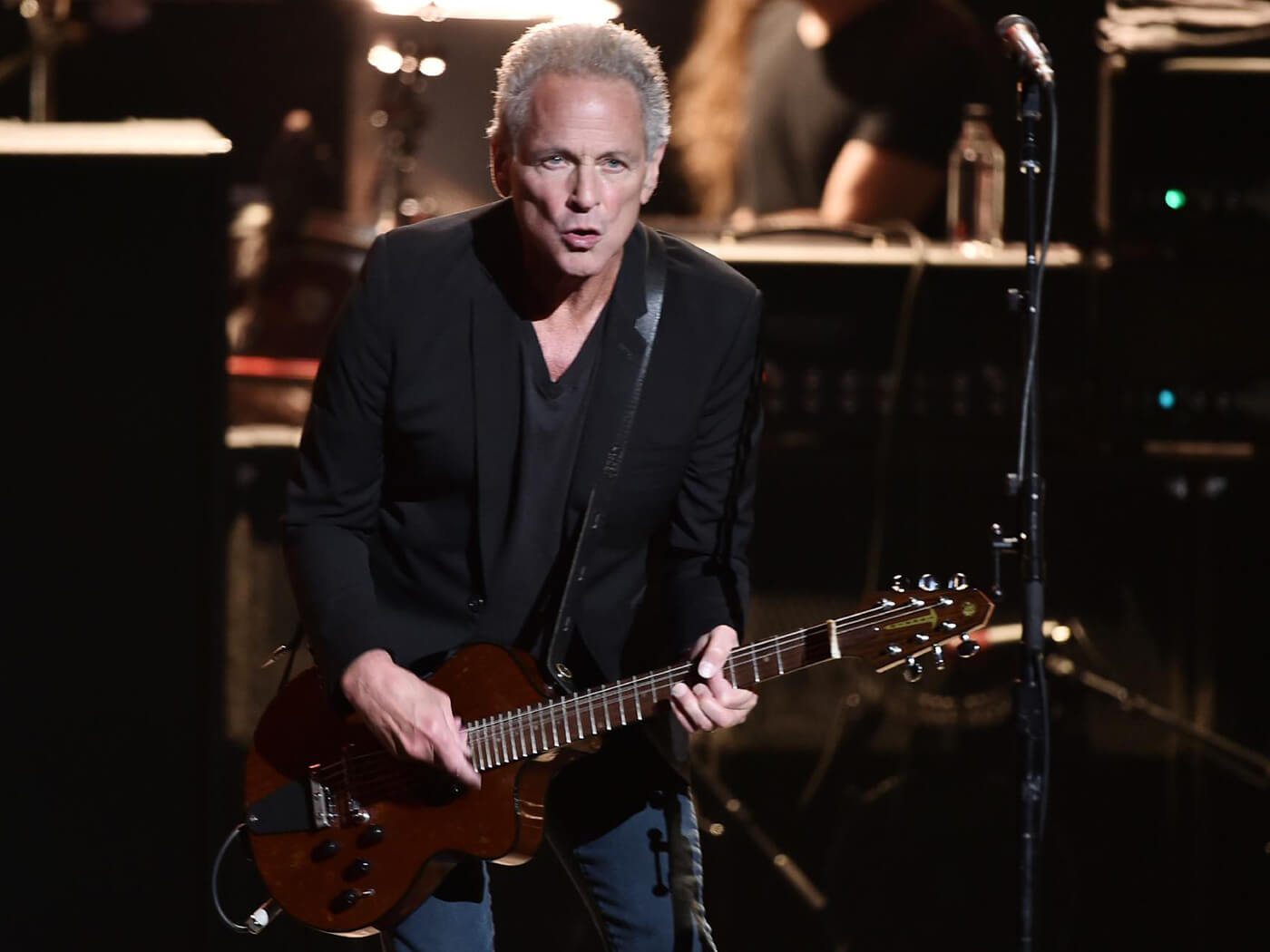 Lindsey Buckingham has given retroactive credits to two songwriters whose track he’d accidentally plagiarised after forgetting that it wasn’t his demo.

The former Fleetwood Mac guitarist/vocalist, who released his seventh solo album in September, has paid Blinker The Star’s Jordon Zadorozny and Medicine’s Brad Laner a flat monetary sum. He also provided them with co-writing credits and a portion of publishing for his song “Swan Song”, which was found to have plagiarised the pair’s “Mind’s Eye”.

Zadorozny noticed that Buckingham’s song, which appears on his new self-titled album, sounded remarkably similar to the collaborative track that he wrote with Laner more than 20 years ago [via Spin].

Per Spin, it transpired that Zadorozny met Buckingham in 2000 when he signed to DreamWorks. The label’s president, Lenny Waronker, asked him who he wanted to produce his next record and Zadorozny picked Buckingham.

“It’s something I used to think about as a high school kid going to bed at night,” he told the publication. “It was pure fantasy. ‘Out of all my heroes, who could I work with?’ And then it was, ‘Wow, this is actually happening.’”

Buckingham agreed to produce two songs for Zadorozny. The pair then went into the studio to record with Medicine’s Laner on bass. After the recording sessions Laner gave Buckingham a CD of songs that he’d written with Zadorozny in case Buckingham wanted to ever cover one of them.

Fast forward two decades and Zadorozny had heard Buckingham’s “Swan Song”, realising that his demo with Laner had been snapped up by the veteran musician.

“He’s got years of integrity and no reason to be stealing songs from anyone, especially us,” Zadorozny said. “He’d taken our song, made a demo himself of it, put it away for a rainy day and, as it turns out, 16 or 17 years later found that demo and thought, ‘This is a cool thing I did back in 2000.’”

Buckingham’s management explained the mishap in a statement sent to Spin.

“Following the recent release of Lindsey’s self titled album, it was brought to his attention that significant elements of the song ‘Swan Song’, had come from a song that had been shared with him more than 20 years ago while he was working in a Los Angeles studio, producing some music for Brad Laner and Jordon Zadorozny.

“When this unintentional and inadvertent usage was raised to Lindsey, he quickly realised his mistake and a friendly resolution was made by all parties.”

Link to the source article – https://www.uncut.co.uk/news/lindsay-buckingham-gives-retroactive-credit-and-payment-to-songwriters-after-accidental-plagiarism-135517/?utm_source=rss&utm_medium=rss&utm_campaign=lindsay-buckingham-gives-retroactive-credit-and-payment-to-songwriters-after-accidental-plagiarism

Lindsey Buckingham has shared a brand new single called “On The Wrong Side” – you can listen to it below. ORDER NOW: The Beatles are on…

Both solo and with Fleetwood Mac. Continue reading… Link to the source article – https://ultimateclassicrock.com/underrated-lindsey-buckingham-songs/

First solo album since Fleetwood Mac split is more of the same from oddball-genius singer and guitarist. Continue reading… Link to the source article –…