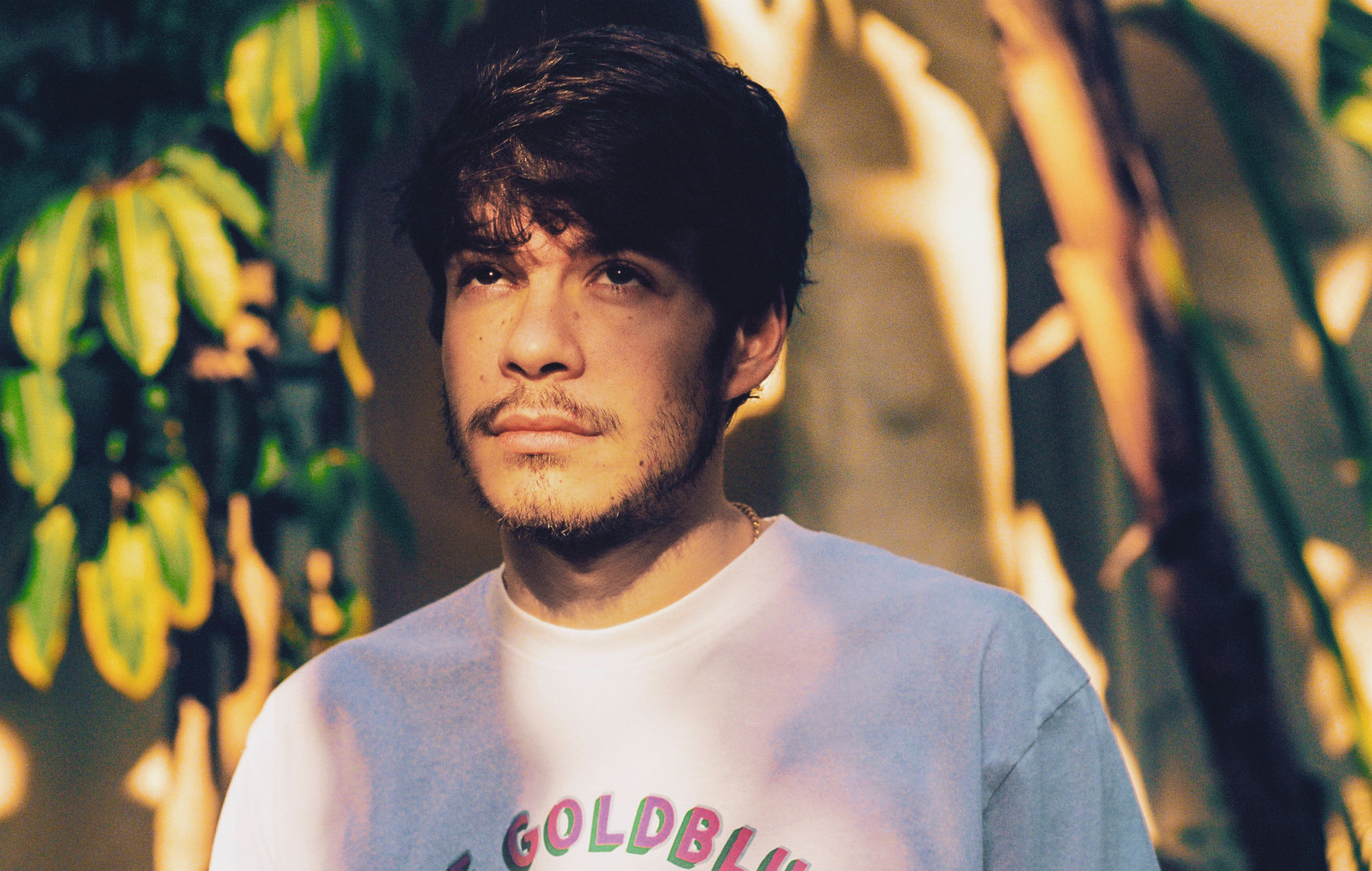 Rex Orange County has taken to TikTok to share a snippet of a new track seemingly titled ‘Keep It Up’ – check it out below.

In the clip of the uptempo emo track, Rex Orange County (real name Alex O’Connor) lip-syncs along to the lyrics: “Every time I open my mouth, I have regrets in my mind / Every time / And no one seems to figure me out / I guess, it’s stress / It’s making me feel so depressed.”

“Most my life, I felt so tired but every now and then when I try I say, keep it up and go on / You’re only holding out for what you want / No longer owe to strangers / It’s enough / It’s enough,” the track continues.

The post is captioned “Keep It Up”, while Shazam seems to confirm that that’s the song’s title.

Check out the clip below:

Over the past week, fans had received mysterious postcards from O’Connor that featured the line “Keep It Up” alongside a phone number. When called, a voicemail message said “I know it isn’t easy, and you may have had enough. But I promise that it’s worth it, if you try and keep it up,” before playing a snippet of music that can also be heard in O’Connor’s recent TikTok clip.

Here’s what happens when u call pic.twitter.com/rw7cETbeUv

O’Connor started 2022 by returning to Twitter and apologised for the lack of a new album. Quoting a Tweet that read “If you are Rex Orange County, like this tweet if the album is coming in 2021”, O’Connor wrote: “Sorry for delay… Do you still wana hear it?”

The snippet of ‘Keep It Up’ is the first new music fans have heard from Rex Orange County since the release of 2019’s ‘Pony’ however in 2020, he did release the ‘Live At Radio City Music Hall’ record.

That same year, O’Connor confirmed that the followup to ‘Pony’ would be called ‘Who Cares?’ in a series of now-deleted Tweets.

In a five-star review of ‘Pony’, NME wrote: “A dazzling follow up to ‘Apricot Princess’, Rex Orange County’s third studio album is a total delight. It may be miserable outside, and the world’s going to shit, but try listening to ‘Pony’ and not feeling a little bit more optimistic about the future. Go on, we dare you.”

The post Listen to a snippet of a new Rex Orange County song appeared first on NME.

Billie Eilish has shared a preview of her imminent new single ‘Your Power’ – check out the video below. READ MORE: Billie Eilish on the cover…

Sinéad O’Connor last Friday (June 4) announced her retirement from music and touring in a series of new tweets. ORDER NOW: The July 2021 issue of…