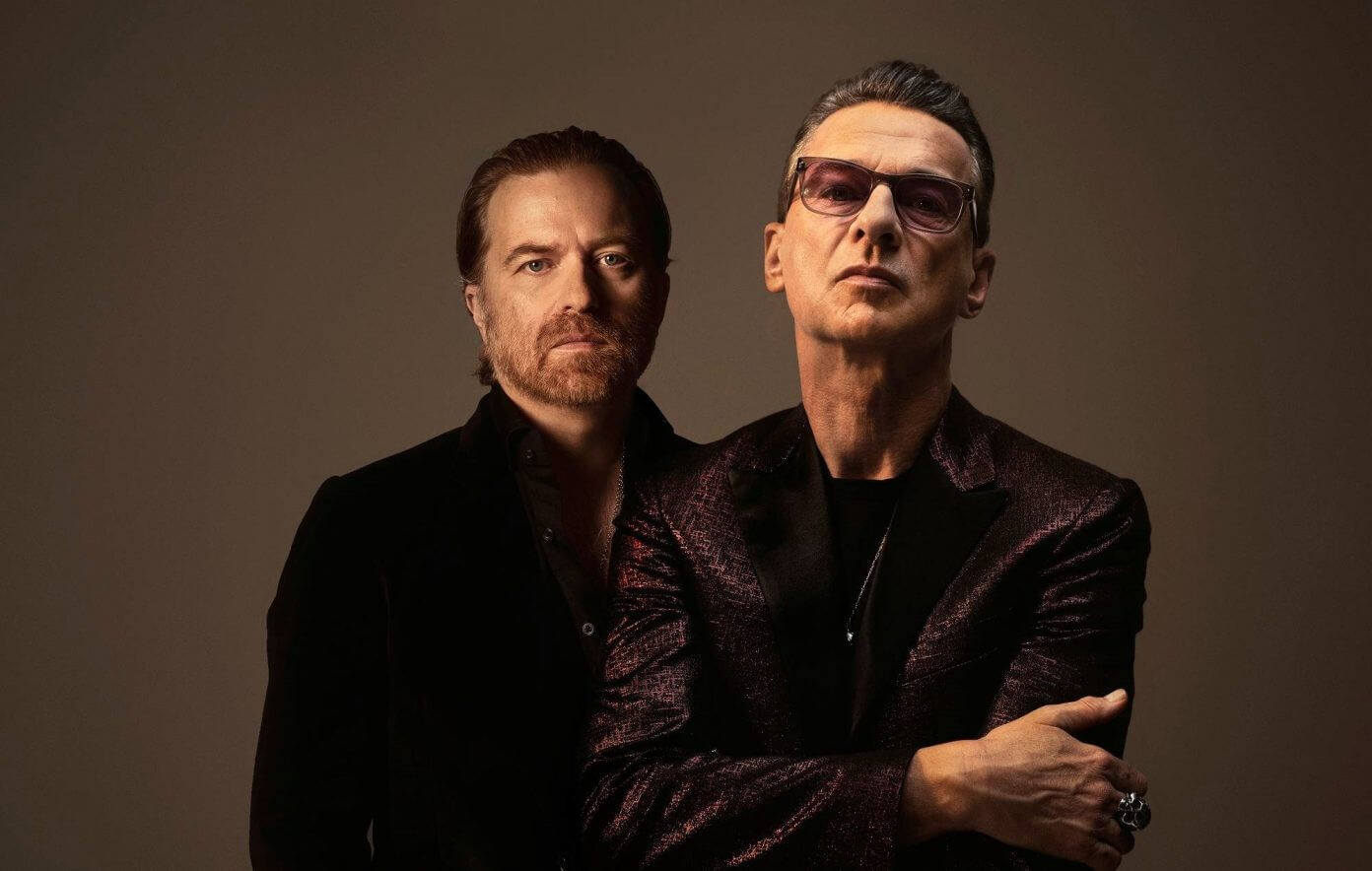 The song, “The Dark End Of The Street”, which was originally written by Chips Moman and Dan Penn in 1966, has been covered by Aretha Franklin, Dolly Parton, Elvis Costello and Frank Black over the years.

Now, Gahan has put a bluesy spin on his cover with longtime collaborator Rich Machin. You can listen to it below.

The latest cover comes after they recently shared their rendition of Cat Power’s “Metal Heart”.

Imposter was recorded and produced by Gahan and Machin in November 2019 at Rick Rubin’s Shangri-La studios in Malibu, California.

The Depeche Mode frontman recently explained to NME that the 12 selected tracks feel like they carry “a sense of wisdom and longevity that is just there in the song and very apparent in the voice”.

“There’s been some life lived,” Gahan said. “I don’t think I could have done this 20 years ago. A lot of songwriters will tell you this, but sometimes when you hear a certain song at a certain time of your life it just strikes a chord, and you feel like you know everything about the song, the person who wrote it, the idea and story behind it. This particular group of songs were from a much larger list, but they were songs and artists that Rich and I felt had changed the shape of our lives.”

He also confirmed that fans can expect to see some Soulsavers shows soon.

“Performance is a huge part of me,” he added. “I hope that there are going to be some pretty unique performances of this record, certainly in London. We’re planning a few things at the moment and it looks like we might be able to do that bubble thing for six weeks and do some special stuff there.

“I want to do performances where it’s like ‘An Evening With Imposter’. I hope we can pull it off because I really think it will be something special.”

Dave Gahan & Soulsavers will release Imposter on November 12 via Columbia.

Depeche Mode, meanwhile, recently announced that they’ll be releasing a digitally restored and high-definition edition of their legendary 1989 concert film and documentary, Depeche Mode 101, on December 3.

The post Listen to Dave Gahan’s bluesy cover of “The Dark End Of The Street” appeared first on UNCUT.

A sparkling and highly personal reinvention… “It’s quiet,” says Dave Gahan with a wide smile. “I like it.” You can see his point. Depeche Mode…

“You can’t get louder and harder than Metallica, so don’t try.” Continue reading… Link to the source article – https://ultimateclassicrock.com/dave-gahan-interview-2021/

Surviving members of Depeche Mode have shared a new photo of the band recording in the studio. READ MORE: Forget the singer – take a…