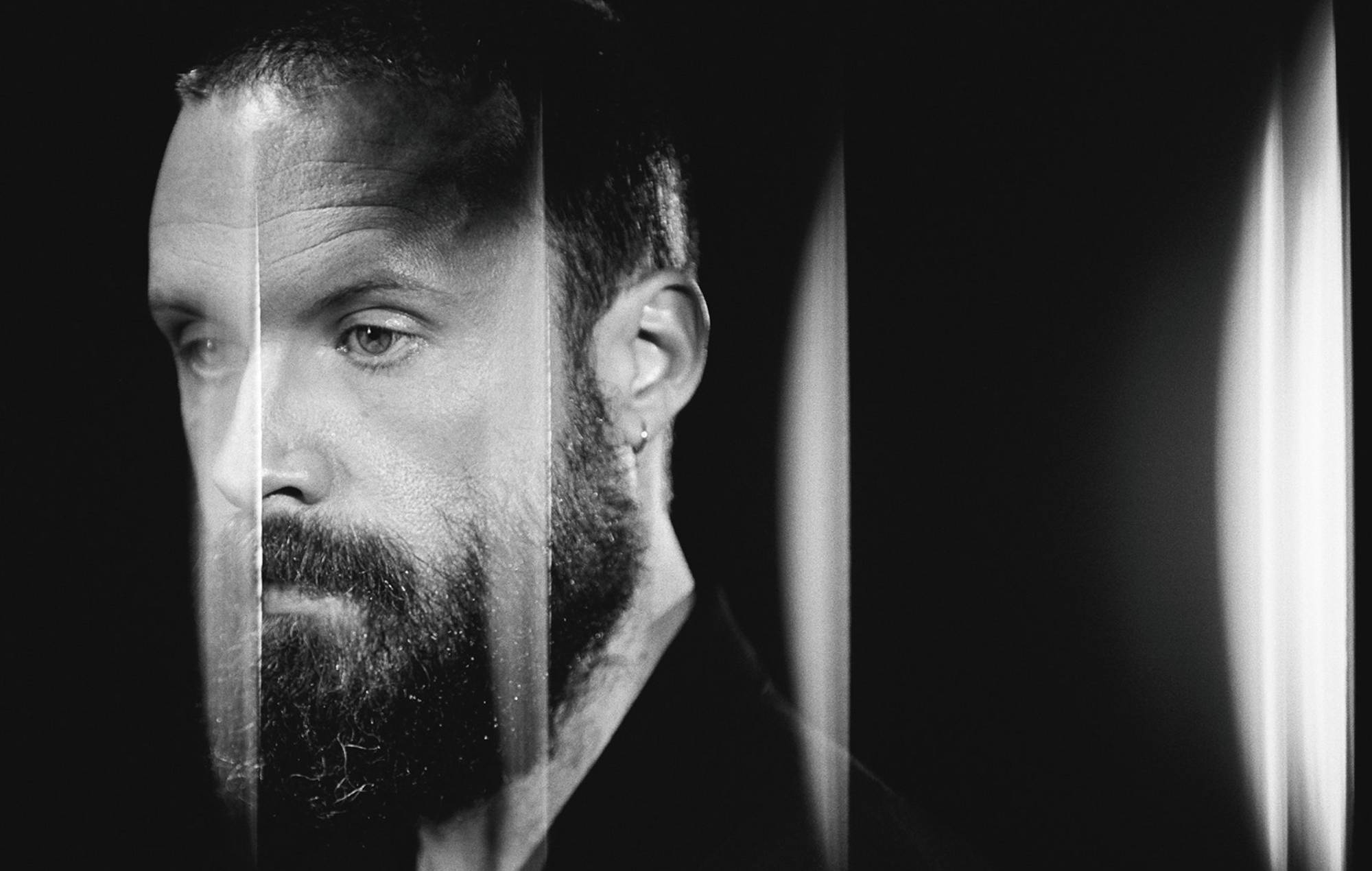 Father John Misty has shared a brand new song from his forthcoming album ‘Chloë and The Next 20th Century’ – listen to ‘Goodbye Mr. Blue’ below.

‘Chloë and The Next 20th Century’, Tillman’s fifth studio album under the Father John Misty moniker, is set to arrive on April 8 via Sub Pop and Bella Union.

The album, which follows 2018’s ‘God’s Favorite Customer’, has so far been previewed with the tracks ‘Q4’ and ‘Funny Girl’.

Check out ‘Goodbye Mr. Blue’, a slow and emotional acoustic ballad, below.

The new album was produced by Jonathan Wilson, with whom Tillman has worked since his full-length debut as Father John Misty, 2012’s ‘Fear Fun’. It was mixed by Dave Cerminara, and features arrangements from Drew Erickson.

Tillman last made waves in August of 2020 with the standalone tracks ‘To S.’ and ‘To R.’ (both of which came as part of the Sub Pop Singles Club). He kept relatively quiet in the months since, bar his first few live shows since 2019 – a solo appearance at last year’s Sound Summit festival, then two back-to-back headliners on the Californian coast.

2020 also came with a surprise live album, ‘Off-Key In Hamburg’, which NME gave a four-star review. In her write-up, Leonie Cooper called it “a sumptuous reminder of those big budget blow-out shows that will happen again one day, but not any time soon”. All proceeds from that release were donated to MusiCares’ COVID-19 relief fund.

Later in the year, Tillman released a four-track EP titled ‘Anthem + 3’. Comprised of two Leonard Cohen covers, plus takes on Link Wray’s ‘Fallin’ Rain’ and Yusuf’s ‘Trouble’, the EP served as another avenue for Tillman’s philanthropy; upon its initial release on his BandCamp page, the singer-songwriter funnelled its profits into charities CARE Action and Ground Game LA.

Next month, Tillman will play a special orchestral live show in London in support of his upcoming new album. The musician will perform alongside Barbican Associate Ensemble Britten Sinfonia and conductor Jules Buckley at the Barbican on April 7.

After weeks of teases and speculation, Father John Misty is back after a four-year layoff. The artist also known as Josh Tillman announced the album…

Father John Misty has released a wistful, warmhearted single, “Goodbye Mr. Blue” to appear on his forthcoming album Chloë and the Next 20th Century. This evening,…

Father John Misty has lifted the lid on his forthcoming fifth studio album, ‘Chloe And The Next 20th Century’, following a series of cryptic teasers…