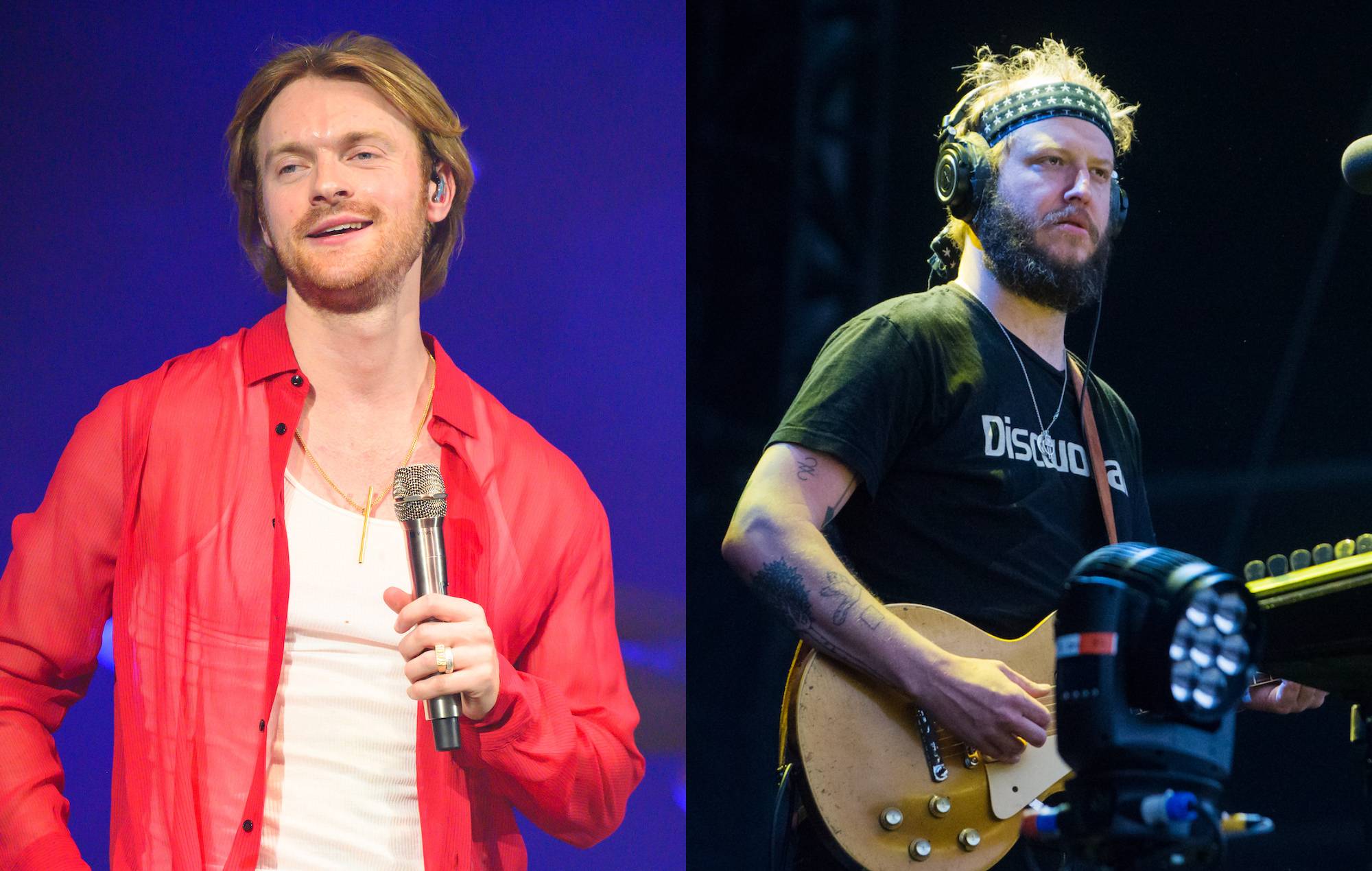 Finneas has shared a cover of Bon Iver‘s 2008 track ‘Flume’ for Spotify Singles – check it out below.

In a statement, Finneas said he was “honoured to finally be able to get into the brand new and beautiful Spotify Studios to record these songs in these special arrangements”.

Reviewing Finneas’ debut solo album ‘Optimist’ upon its release last year, NME said: “He made his name producing and writing for his megastar sister Billie Eilish, and now it’s Finneas’ turn to step into the spotlight. ‘Optimist’ has been a long time coming – it follows a whopping 23 singles released since 2016 – and fully justifies why he’s become the industry’s producer du jour.

“The record takes two paths to do that – classic, timeless pop songwriting and something more modern and cutting-edge. He excels at both, bringing rich, warm melodies to life while flexing his experimental chops.”

Eilish and Finneas met with President Joe Biden in The White House last month. The musician siblings were invited, along with their parents Maggie and Patrick, to meet the US President following their support for Biden during the 2020 US election.

The pair’s most recent new music was a song for Pixar’s upcoming movie Turning Red, wherein the powerhouse siblings – Finneas appearing as part of the fictional boyband 4*Town (a tongue-in-cheek riff on *NSYNC) – take fans right back to 2002.

FINNEAS has released two special Spotify Singles in celebration of his Best New Artist Grammy nomination. For Side A, FINNEAS has reimagined “Medieval” from his…

Music They also reimagined “Be Sweet” for the series. March 30, 2022 Japanese Breakfast have shared a cover of Bon Iver‘s “Skinny Love.” They also…

Disney has shared the complete soundtrack to their new film Turning Red, which features three songs written by Billie Eilish and Finneas – listen below.…

Fans can expect new music written by Billie Eilish and Finneas to appear in the forthcoming Pixar film Turning Red. The coming-of-age film, set in the…