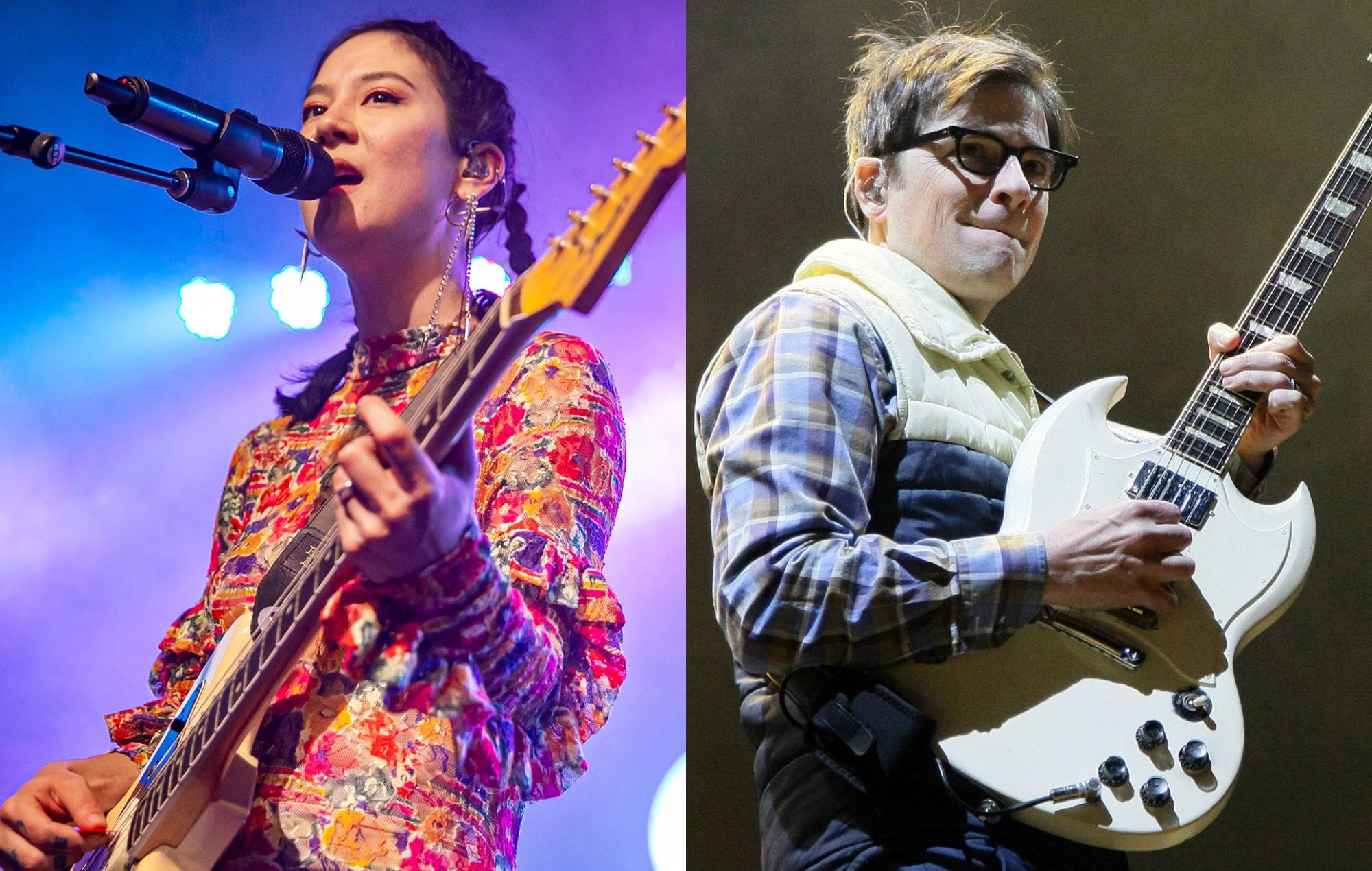 Japanese Breakfast have shared a live cover of Weezer‘s ‘Say It Ain’t So’ as part of Spotify’s ‘Live At Electric Lady’ EP series.

The track was a fitting choice after Weezer originally recorded the track in the same studio in New York for their self-titled debut 1994 debut.

The recordings also feature live takes of tracks from Michelle Zauner’s recent album ‘Jubilee‘, which was released earlier this year. You can listen to all of them and the Weezer cover below.

‘Jubilee’ was awarded four stars from NME upon its release and described as “a brilliantly forward-thinking stab at creating pure joy”.

“After making her name writing about the most difficult topics possible, Zauner proves here that it’s within your grasp to grab joy from that pain even when it feels impossible,” the review added.

Japanese Breakfast have previously performed tracks off the album live for The Tonight Show Starring Jimmy Fallon and CBS This Morning.

Elsewhere this year, Zauner released her memoir Crying In H Mart, which is expected to be adapted into a film.

Speaking to NME about the soundtrack she said: “It was really fun getting to write lyrics for this game, honestly, because I feel like as a writer, both for Crying in H Mart and Japanese Breakfast, it’s so personal. A lot of my writing style is really rooted in these hyper-specific details that are really integrated into my life. Sable has nothing to do with me. It is the story of a young girl and in a lot of ways the player is the person that’s deciding what her identity is going to be.”

Meanwhile, Weezer also recently delivered their take on Fall Out Boy‘s ‘Sugar, We’re Goin’ Down’ during a set on the band’s Hella Mega Tour with Green Day.

The post Listen to Japanese Breakfast cover Weezer’s ‘Say It Ain’t So’ appeared first on NME.

Japanese Breakfast is the latest artist to head to New York’s Electric Lady Studios to record an EP for Spotify. In addition to Jon Batiste,…

Musician, director and author Japanese Breakfast has shared the fruits of her recent Spotify Singles session. The series has seen a whole swag of artists…

Music They also reimagined “Be Sweet” for the series. March 30, 2022 Japanese Breakfast have shared a cover of Bon Iver‘s “Skinny Love.” They also…