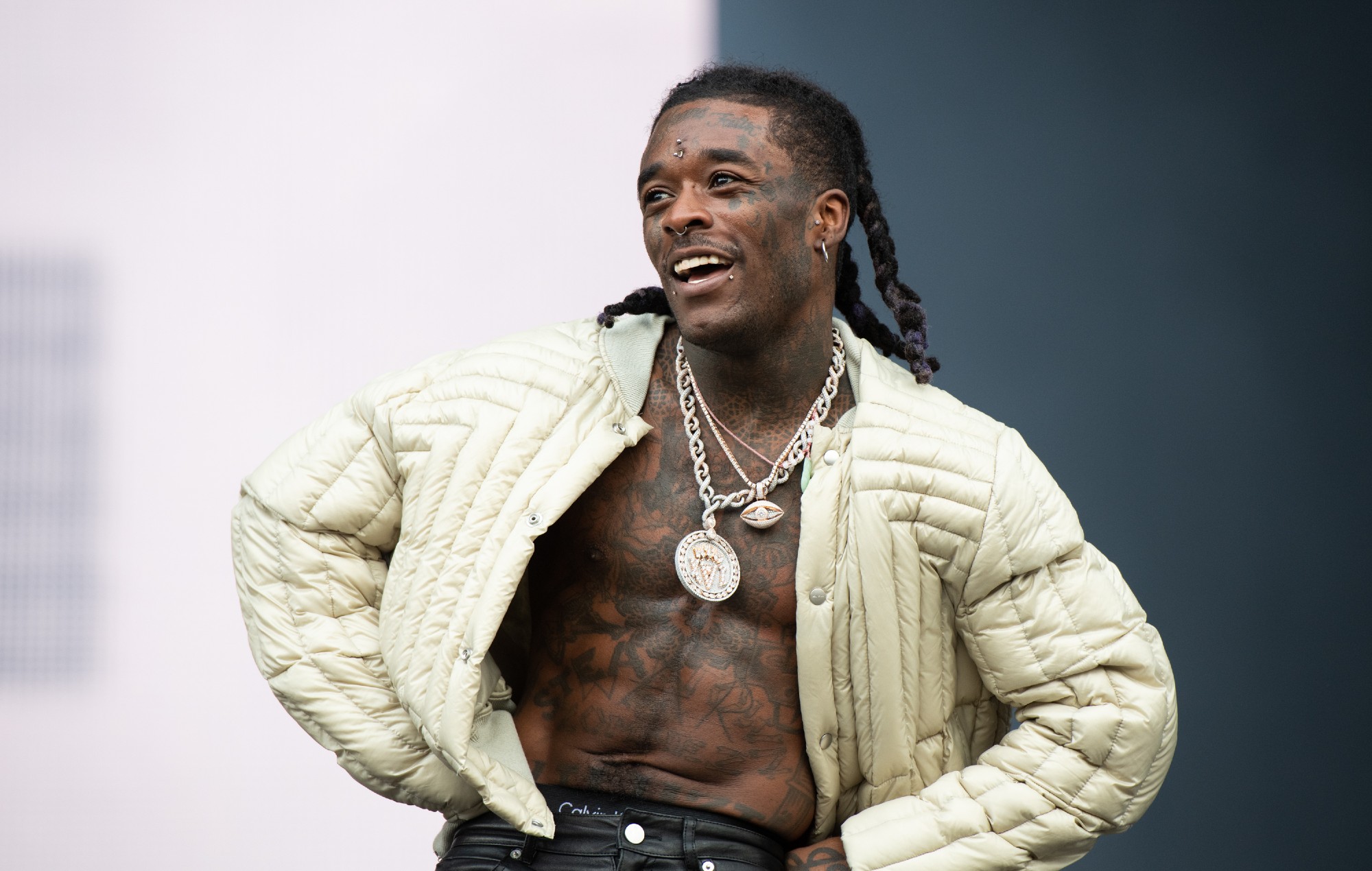 Lil Uzi Vert has delivered one of his first solo songs of the year just two days out from Halloween, aptly titled ‘Demon High’.

Following more of a pop route than most of his recent work, ‘Demon High’ marks Uzi’s first solo release since he appeared on the soundtrack for Space Jam: A New Legacy. Prior to that, he dropped ‘Lil Uzi Vert vs. The World 2’, a reissue of the rapper’s second studio album, ‘Eternal Atake’, which had arrived a week prior.

On the new single’s artwork, Uzi sits on bleachers surrounded by people who are all dressed in goth, emo and punk styles. Notably, the $24million (£17million) diamond that Uzi had implanted in his forehead – before it was torn from him during his set at Rolling Loud – is still missing, instead replaced with a piercing.

Listen to ‘Demon High’ below.

While ‘Demon High’ is Uzi’s first solo single in almost two years, he has delivered a colossal amount of collaborations throughout the past year. He and Future released a joint album ‘Pluto x Baby Pluto’ just under a year ago, before kicking 2021 off by appearing alongside Justin Bieber on the deluxe edition of his album ‘Justice’.

Elsewhere throughout the year, Uzi has linked up with Tyler, The Creator on his 2021 album ‘Call Me If You Get Lost’, as well as Meek Mill on ‘Blue Notes 2’, Trippie Redd on ‘Holy Smokes’ and more.

Lil Uzi Vert has shed new light on his infamous forehead diamond piercing, claiming his insurance company tried to “cut him off” over it. Speaking…

Lil Uzi Vert has announced in a post on his Instagram that he will be releasing a new EP called ‘Red & White’. The rapper…

Among the likes of Hudson Mohawke, Cashmere Cat, or A. G. Cook, Mura Masa’s consistency might be one of his strongest assets. With each project…

Mura Masa has shared a new Kali Uchis remix of his recent single ‘blessing me’ – check it out below. The original version of ‘blessing…